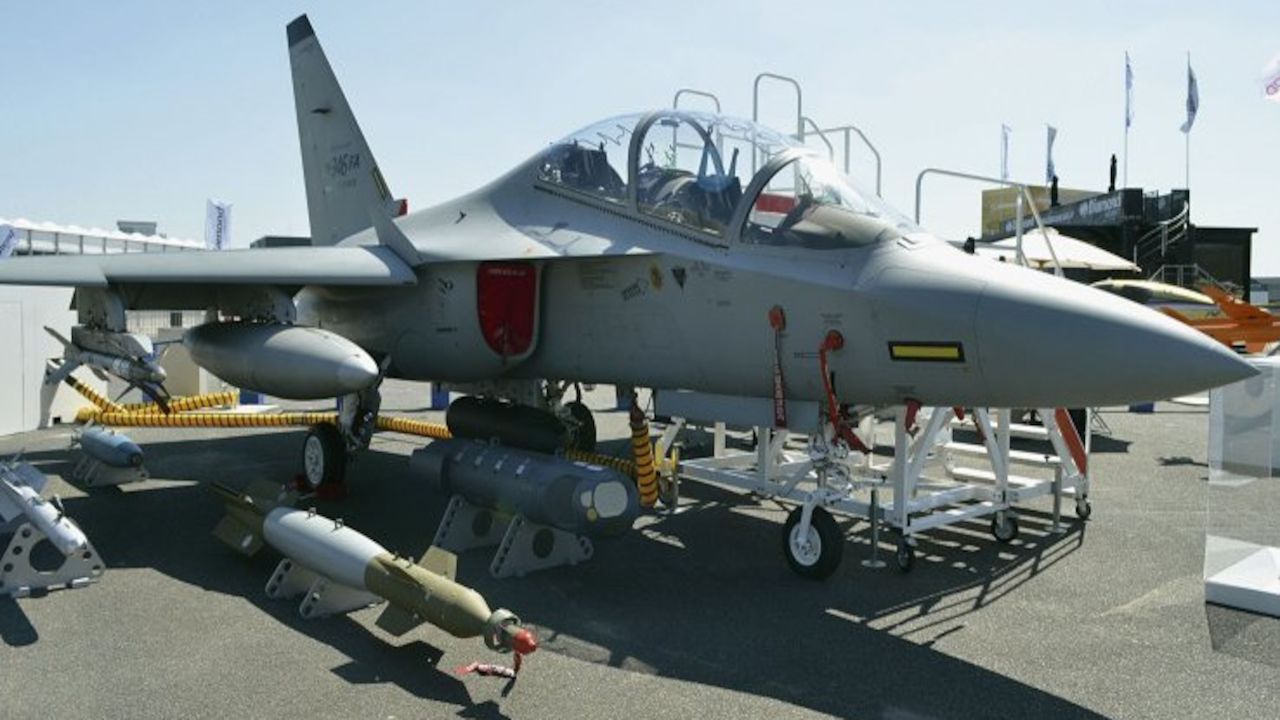 Leonardo is pitching its M-346FA as a potential replacement for Poland’s ageing fleet of Sukhoi Su-22 ‘Fitter’ aircraft, the company announced on 14 May.

Declaring its intention to bid its M-346FA light attack aircraft as a replacement for the Polish air force (Inspektorat Sił Powietrznych: ISP) fleet of nearly 30 Warsaw Pact-era Su-22M4 aircraft that have been in service since 1985, Leonardo noted the synergies that the ISP could reap given that it already operates the baseline M-346 Master trainer version.

“The M-346FA is a new, high-performance light combat aircraft that could replace the Su-22. The aircraft provides enormous operational benefits, and has many similarities to the training version M-346 used by the Polish air force,” the company said on its official Leonardo in Poland Twitter account.

As noted by Janes World Air Forces, Poland operates 27 Su‐22M4s, of which 12 are earmarked for service life extension along with all six Su‐22UM3K trainers that are in service. However, the combat capabilities of these aircraft are very low, and the entire Su‐22 fleet is due to be phased out of service by 2024–26.

Besides the Su-22, the ISP currently operates 48 Lockheed Martin F-16C/D Block 50+ Fighting Falcon and 21 MiG-29 ‘Fulcrum’ fighters. Both the Su-22 and MiG-29 are slated to be replaced by 32 Lockheed Martin F-35A Lightning II Joint Strike Fighters (JSFs) under Poland’s Harpia programme. While no separate Su-22 replacement programme currently exists, Leonardo no doubt sees an opportunity for its low-cost M-346A as a supplement to the more capable but much more expensive F-35A.