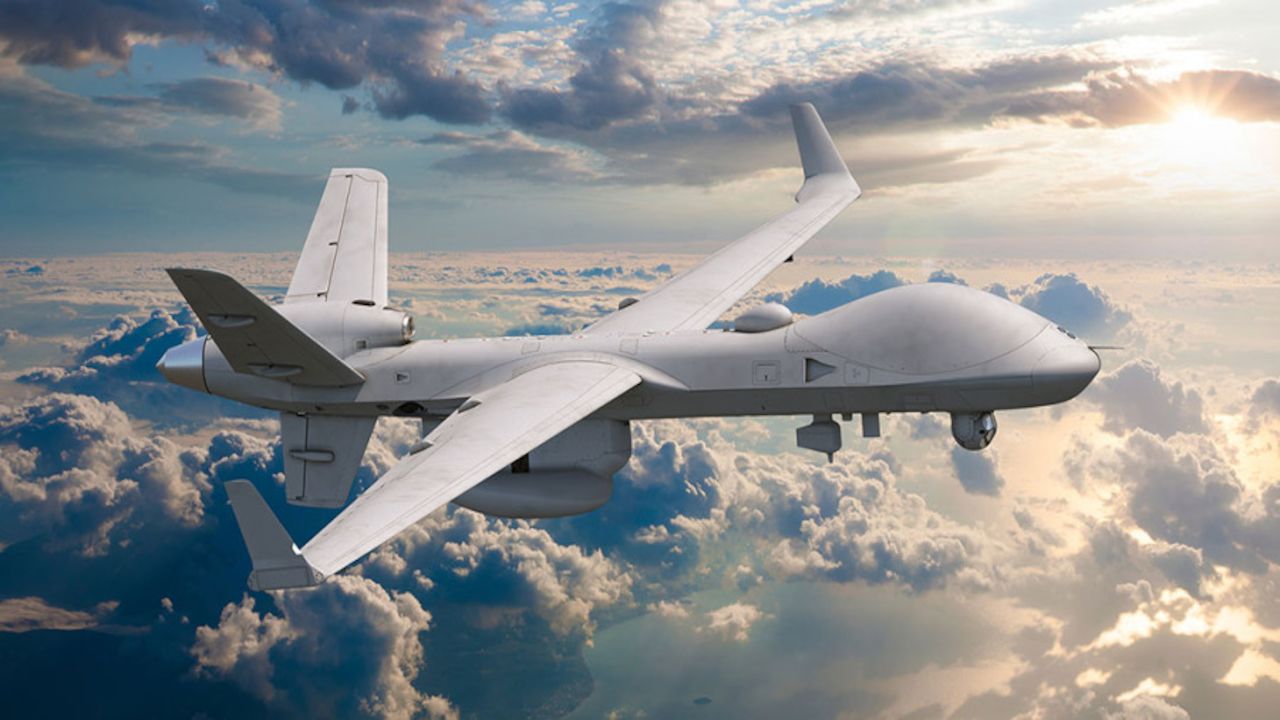 General Atomics Aeronautical Systems, Inc. announced in a press release that it is working with Leonardo to integrate the Leonardo Seaspray 7500E V2 radar into the centerline radar pod of its MQ-9B SeaGuardian remotely-piloted aircraft system (RPAS). The integration of this market-leading radar onto the SeaGuardian will enable persistent maritime ISR and is available to our international customer base.

The Seaspray 7500E V2 radar is well-suited to the SeaGuardian mission set, using Active Electronically Scanned Array (AESA) technology to detect, track and classify hundreds of maritime contacts. The integration will also include an Open Mission Systems (OMS) approach, which enables the SeaGuardian and its sensor suite to offer operational and sustainment flexibility to end users.

Numerous countries use Leonardo Seaspray E-scan radars and the company has utilized operational feedback from these customers to expand and optimize the radar’s suite of advanced modes. These include Leonardo’s patented small target detection capability, allowing it to spot extremely difficult targets such as submarine periscopes and shipwrecked individuals at long range, even in very stormy seas. A key discriminator of Leonardo’s E-scan radars is their high reliability and fault tolerance that allows effective operation throughout a mission even if a number of individual radar modules fail.

The Seaspray greatly enhances the capabilities of the MQ-9B and builds on the already close working partnership between GA-ASI and Leonardo. Earlier this year GA-ASI announced the completion of initial integration work of Leonardo’s SAGE electronic surveillance unit onto the SeaGuardian, equipping the aircraft with the ability to gather intelligence information on maritime and land-based radar emitters over a wide area.

Customers will be able to choose from a wide assortment of sensors and payloads on the SeaGuardian platform, with both Seaspray and SAGE as off-the-shelf sensor options.