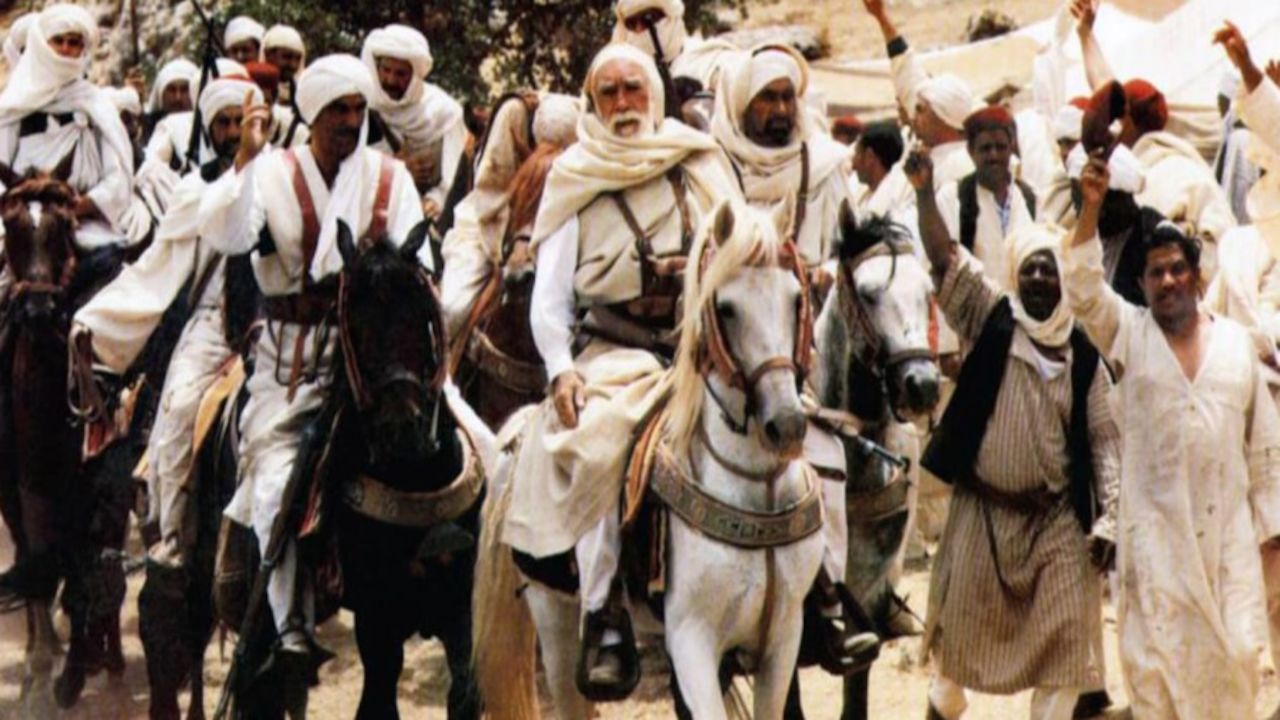 General Rodolfo Graziani, a cruel commander in Italy, where fascism prevailed before World War II, was assigned by Mussolini himself to fight in Libya and to wipe out the Arabs completely.

However, a great defeat awaited him, where he never expected, in the lands where the Great Roman Empire failed to achieve its dreams. The brave national leader, Omar Al-Mukhtar together with troops formed from the public and peasants showed great resistance against the Italian soldiers.

On the other hand, treacherous plans were also in effect to defeat Al-Muhtar.

The struggle of Omar al-Mukhtar, who became a national hero in Libya with his resistance against the Italians, also drew the attention of Hollywood. The Syrian director Moustapha Akkad, known for his movie "The Message" on the birth of Islam, introduced the audience to Omar Al-Mukhtar's struggle against the Italians in the movie "Lion of the Desert" (1981).

The Oscar-winning actor Anthony Quinn portrayed Omar al-Mukhtar, in film which was financed by the Libyan leader Muammar al-Gaddafi. "We are a nation that does not know what it means to surrender, we either win or we die," attributed to Al-Muhtar in the film. These words were carried on the banners of Libyans during the Arab Spring protests.