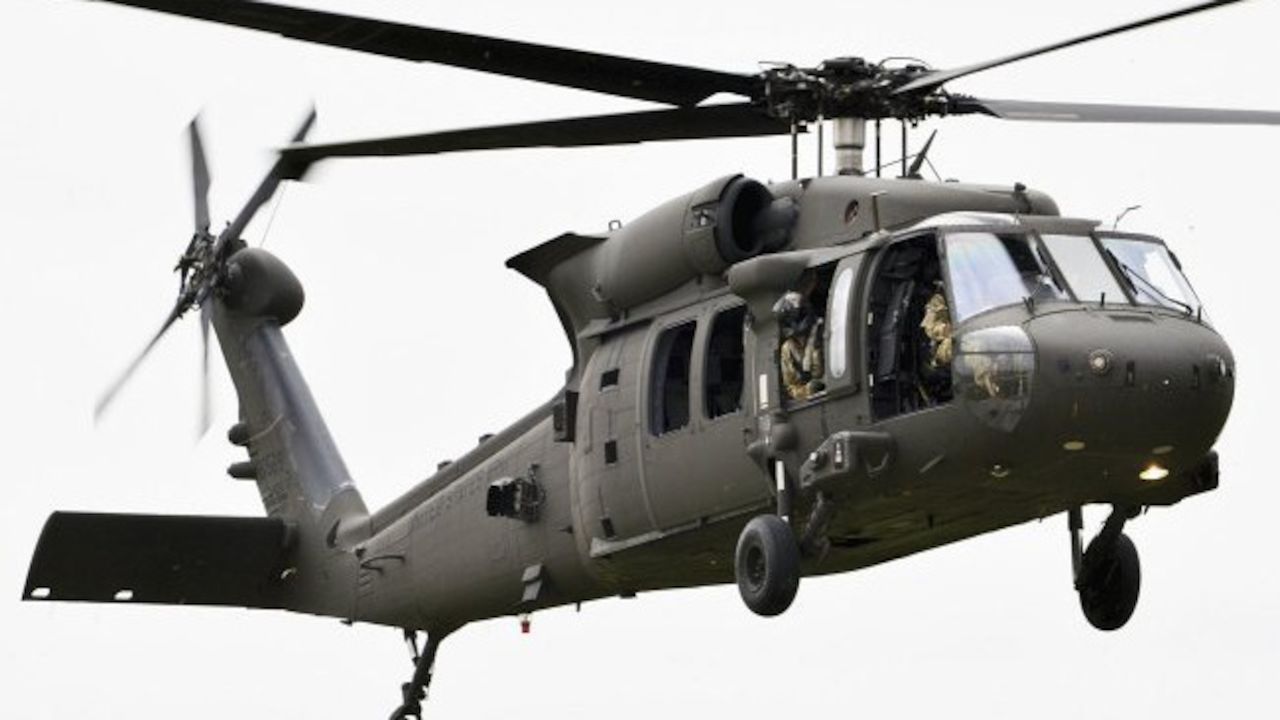 The USD213 million procurement, which will be paid off over five years, includes additional equipment, spares, and a training, repair, and logistical support package. The US government is providing USD30 million to support the purchase, and has cleared the sale of a further two helicopters should the Lithuanian Armed Forces request them.

“The decision to pass on to a modern western technology that meets all criteria and requirements was made in order to ensure proper readiness of armed forces to face the challenges of modern armed conflicts, as well as excellent compatibility and interoperability with allies. The new platform will fully substitute for the Mil] Mi-8Ts currently used by the Lithuanian Armed Forces. The Soviet-made helicopter fleet is in its thirties, and its airworthiness has come to the deadline, its operation is also difficult: expensive maintenance, prone to failures, risky repair because of complicated provision of spares from Russia,” the MND said.

News of the contract came some four months after the US State Department approved the sale to Lithuania of six Black Hawks for USD380 million. The Defense Security Cooperation Agency (DSCA) notification on 6 July followed an announcement by the MND in late 2019 that the country was to begin negotiations with the US government to acquire the Black Hawks to replace three Soviet-made Mi-8 ‘Hips’ and three French-built Aerospatiale AS365 N3+ Dauphins.