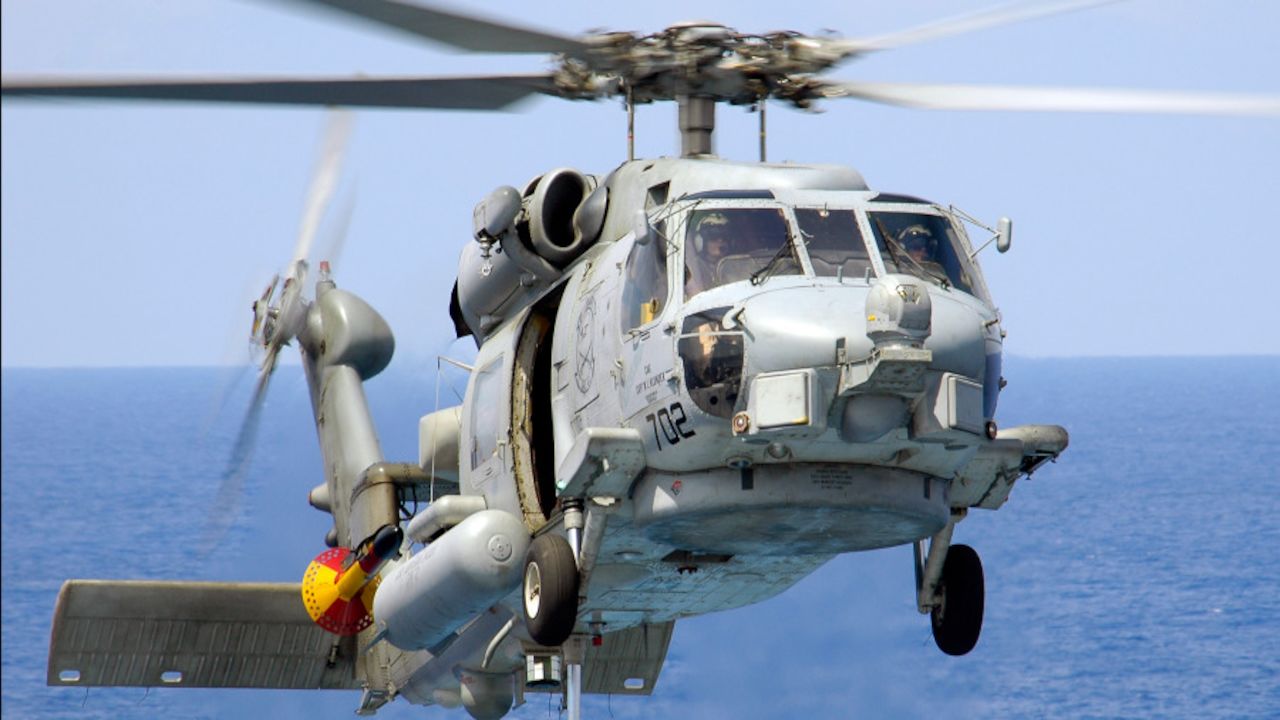 This modification adds a $180,000,000 not-to-exceed, undefinitized line item for the production and delivery of four MH-60R aircraft, and exercises a $13,980,348 option to procure three airborne low frequency sonars in support of the government of Greece.

Foreign Military Sales funds in the amount of $43,980,348 will be obligated at time of award, none of which will expire at the end of the current fiscal year.  The Naval Air Systems Command, Patuxent River, Maryland, is the contracting activity.