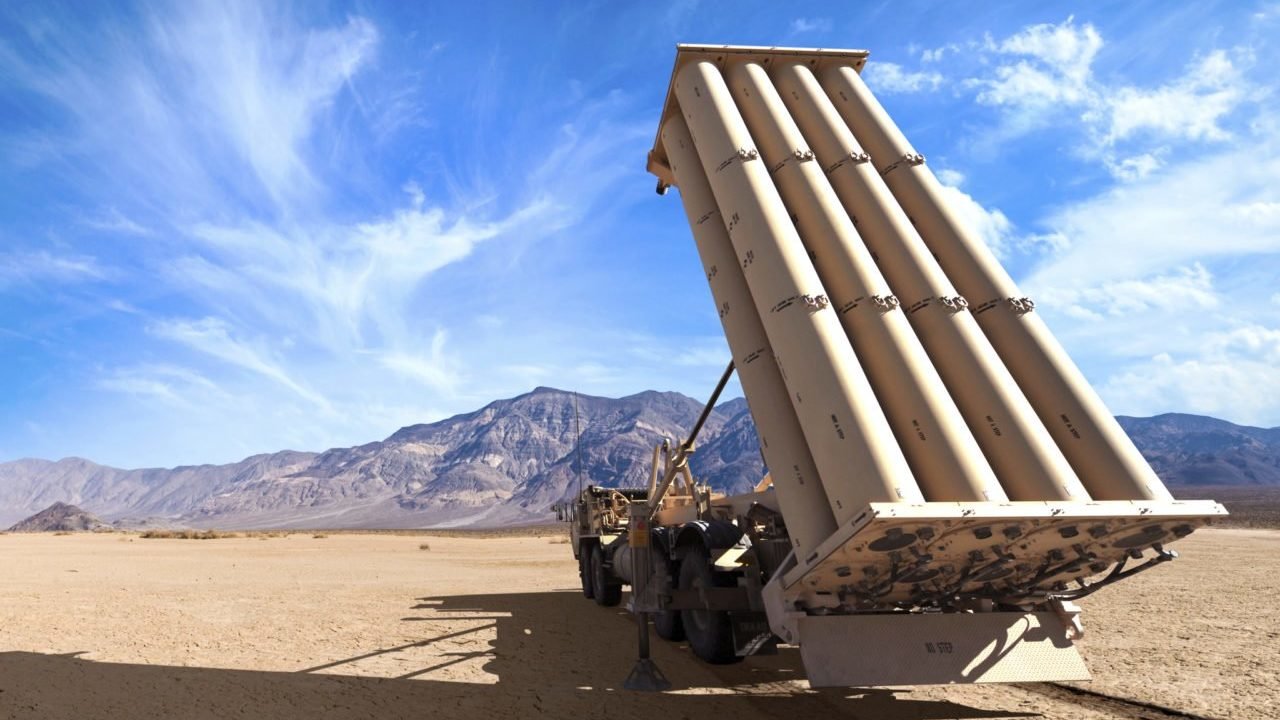 The award amount covers the production of an eighth THAAD battery for the U.S. government. It’s expected to be fielded by 2025.

THAAD is a highly effective, combat-proven defense against short, medium and intermediate-range ballistic missile threats. THAAD is the only U.S. system designed to intercept targets outside and inside the atmosphere. The system uses Hit-to-Kill technology to destroy a threat with direct impact neutralizing lethal payloads before they reach protected assets on the ground. THAAD continues incremental capability improvements within the weapon system to continually improve capability against current and emerging threats.