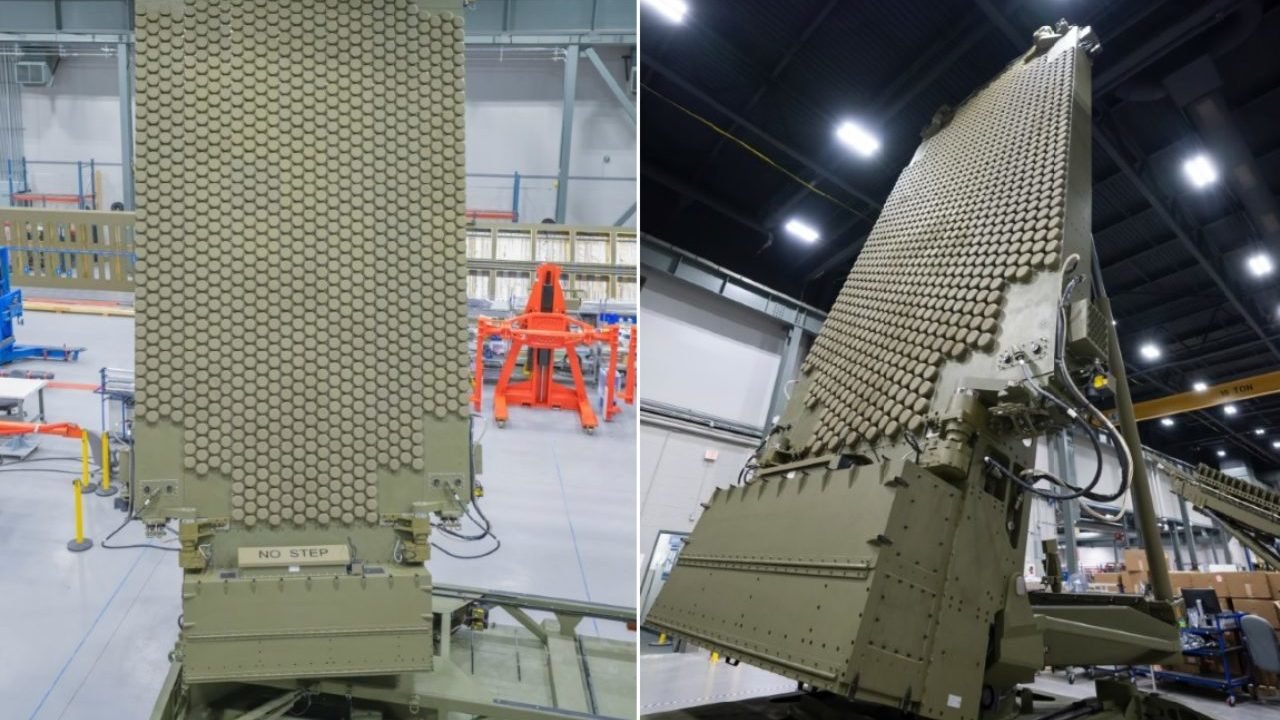 “Lockheed Martin is committed to investing in advanced defense technology, and the TPY-4 radar is a direct result of those investments,” said Rick Herodes, Director of Ground Based Air Surveillance Radars at Lockheed Martin. “TPY-4 meets the needs of a rapidly changing battlefields, marked by technological growth and the emergence of increasingly challenging threats.”

Lockheed Martin has been on the fast track to provide this radar both in the U.S. and internationally.

According to Lockheed Martin, TPY 4 is intentionally designed as a multi-mission system capable of tracking current and emerging threats, and will integrate seamlessly into existing air defense systems. TPY-4 is an internationally available, transportable, multi-mission radar that can operate in contested RF environments. The radar integrates the latest mature commercial technologies to create a revolutionary radar architecture.

The radar system is fully digital at every transmit/receive element with an unprecedented software-defined sensor architecture, allowing the radar to quickly adjust to tomorrow’s threats and missions. It’s individually software-controlled digital transmitters and receivers provide flexibility to quickly change performance for new missions and environments while providing ease of adaptation to future advanced threats. Performance and operational changes can be made rapidly via software enhancements without the design or hardware changes required by older radar architectures.