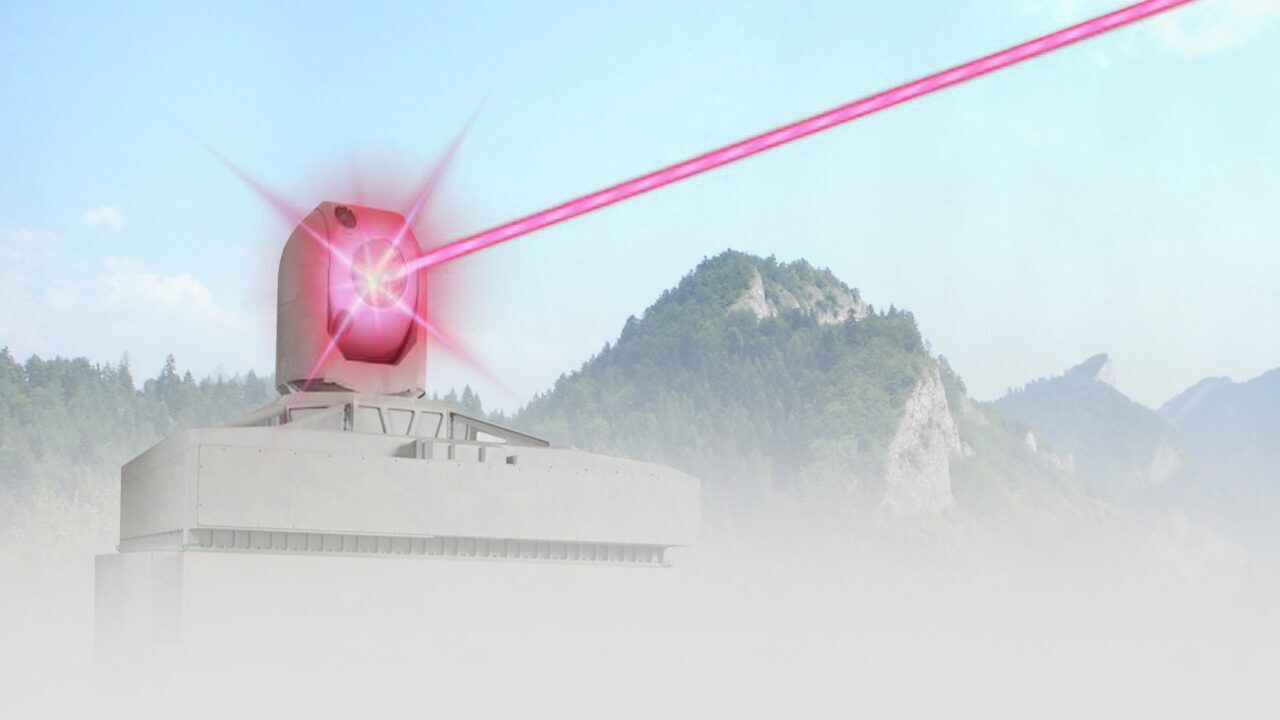 In a media release by Lockheed Martin the company announced that its Layered Laser Defense (LLD) system, a true collaboration across the corporation, has done what no other ground-based electric laser weapon system has done before: defeated two surrogate cruise missiles.

Lockheed Martin released an article about the LLD with a video showing the system defeating a target aircraft which it calls the surrogate subsonic cruise missile. 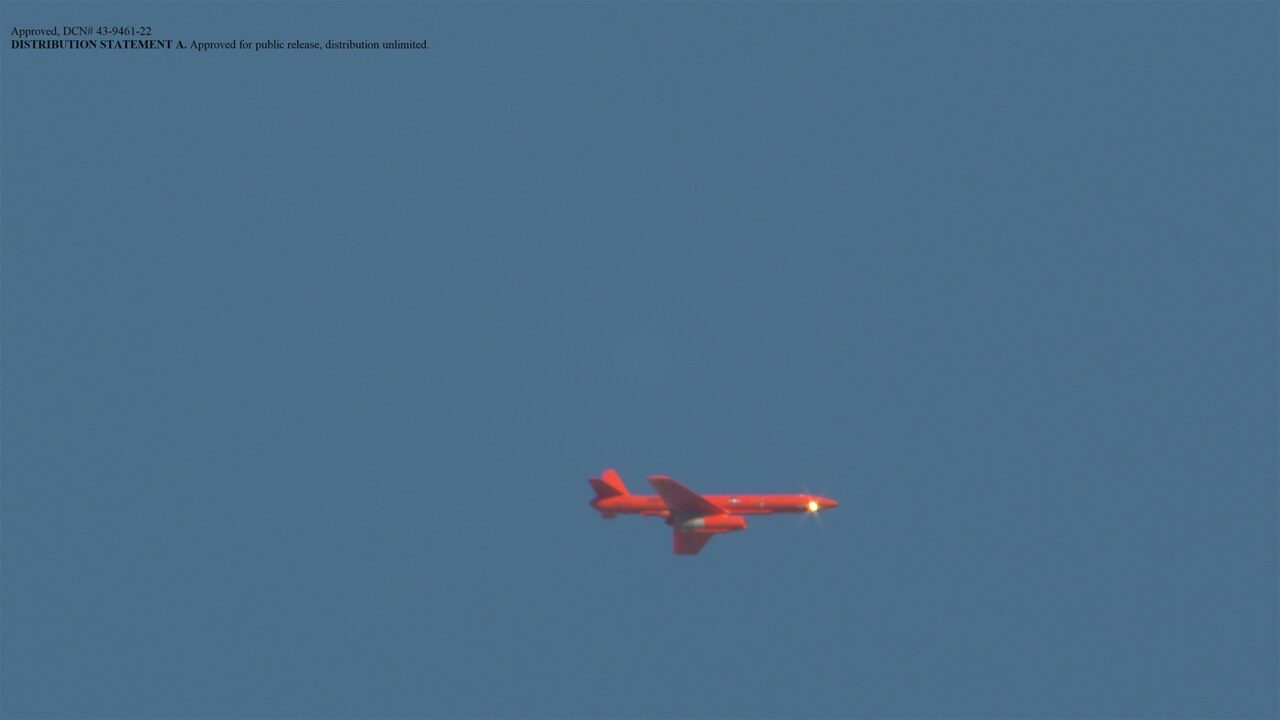 Lockheed Martin's article is as follows:

The LLD is a proven ground-based high-power laser weapon system capable of countering targets ranging from unmanned aerial systems and fast-attack boats to cruise missiles. Its high-resolution telescope can also be used to track inbound threats as well as support combat identification and conduct battle damage assessment of engaged targets.
This technology is a force-multiplying capability, ready to integrate into future missions to transition it into the hands of the warfighter. As threats evolve, the LLD shows how directed energy can add one more layer of defense to protect our world.

The LLD proved itself in IRAD-funded demos against unmanned fixed-wing aerial vehicles and quadcopters over the past year at Lockheed Martin Space’s Santa Cruz facility in California and at White Sands Missile Range (WSMR) in New Mexico.

In February, it stepped up its game during a test conducted at the U.S. Army’s High Energy Laser Systems Test Facility at WSMR. The testing was sponsored by the Office of Naval Research (ONR) as part of its partnership with Lockheed Martin and the Office of the Under Secretary of Defense (Research and Engineering). During the demonstration, the LLD tracked and defeated high-speed drones representative of subsonic cruise missiles.

Laser weapon systems are a game-changer in many respects. First, they don’t require much forward supply. Unlike traditional kinetic systems like artillery, they don’t run out of bullets. The LLD’s continuous power and thermal system, provided by Rolls-Royce, allows it to support multiple engagements in a mass raid scenario where other systems would need to stop engagements when their batteries are depleted.

Another big bonus is cost. The cost per engagement for a laser weapon system can be very low because the only consumable item expended is the electricity to run the system.

“The initial cost of a missile battery is comparable to deploying a laser weapon system, but once you get a laser in place, the cost per shot is less and that’s where the LLD is a gamechanger,” said Scott Davidson, Chief Engineer at Lockheed Martin Missiles and Fire Control (MFC). “I don’t see lasers replacing missiles, but they could complement our current missile defense capabilities. I think the combination of missiles and lasers – kinetic energy and directed energy – offers a very lethal and broad range of defense for our warfighter to keep them safe and to keep our assets protected.”