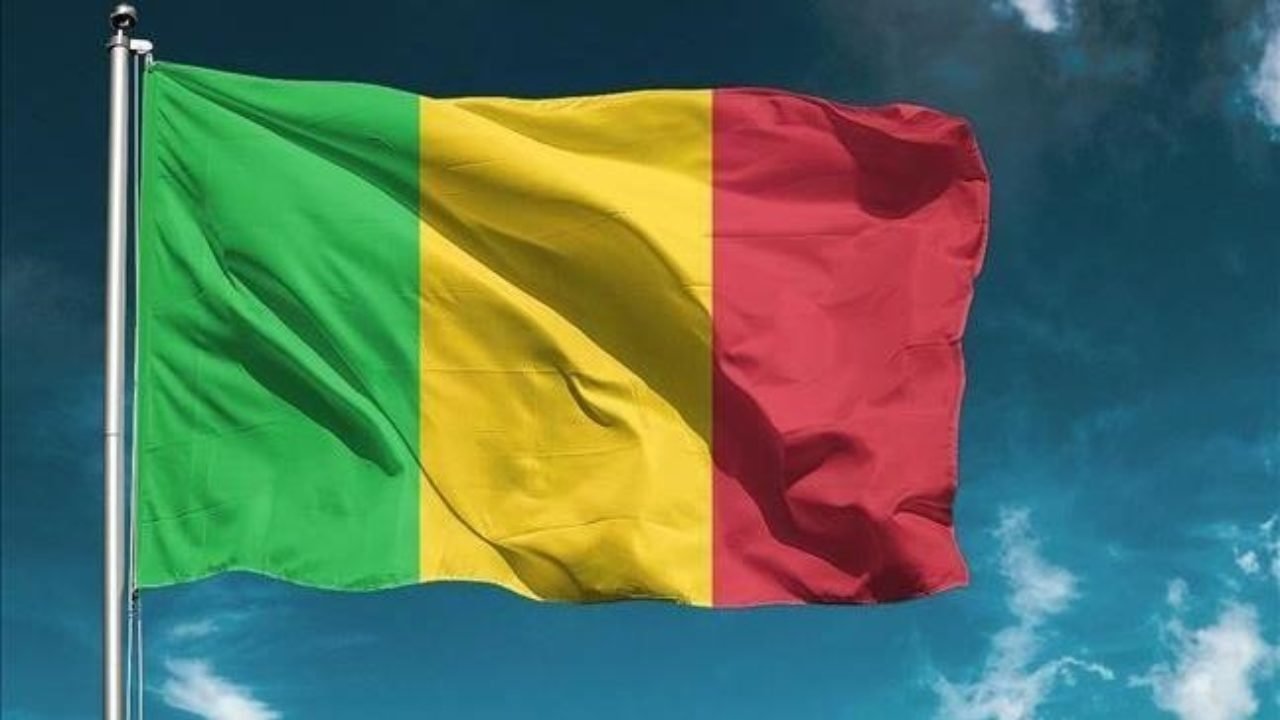 They also questioned a previous French presence against terrorism on Malian territory.

“The government invites the French authorities to withdraw, without delay, the Barkhane and Takuba forces from the national territory, under the supervision of the Malian authorities" in view of "repeated breaches of defense agreements," said a note signed by Minister of Territorial Administration and government spokesman Col. Abdoulaye Maiga.

France and its European partners announced Thursday a coordinated withdrawal from Malian territory after Paris announced the end of Operation Barkhane on June 10, 2021, and the suspension of joint operations with Malian Armed Forces (FAMA) on June 3.

This was "without prior notice and without consultation with the Malian side" and in "flagrant violation of the legal framework linking France and Mali," said Maiga.

The results expected, obtained and officially announced by French authorities were not satisfactory, he said. "Despite the presence of Operation Barkhane and international forces, from 2013 to 2021, Mali has risked partition and the terrorist threat, initially localized in the north of the country, has spread throughout the national territory.”

He also criticized the previous French Serval operation launched in 2013 in Mali to destroy terrorism, restore the authority of the Malian state and enforce UN resolutions.

The Malian government believes that the operation would not have been necessary if NATO had not intervened in Libya in 2011.

The intervention in which "France played an active role in the forefront and to the great displeasure of Africans" has "changed the security situation in the region" and is the cause of security problems in Mali in particular and the Sahel in general,” said the spokesman.

Malian authorities also affirmed their willingness to "further strengthen dialogue and cooperation with partners concerned about taking into account the interests of Mali while respecting the national sovereignty and dignity of the Malian people.”

A few weeks earlier, the junta had announced new agreements with other partners.

These partnerships have allowed the “power’ rise" of FAMA and "a significant improvement in the security situation on the ground over the past six months" to create the conditions for holding elections according to Maiga.

The absence of an electoral calendar, defined by the junta, caused the embargo imposed on the country by African communities. The European Union had also suspended budgetary aid and sanctioned five transitional authorities including transition Prime Minister Choguel Kokalla Maiga on Feb. 4.

French authorities believe that the conditions necessary for the continuation of a French military commitment alongside FAMA in the face of armed terror groups are no longer met.

This withdrawal is "a terrible admission of failure" because after almost 10 years of military operations "nothing has really been resolved on the ground and a good part of the central Sahel continues to be inflamed." according to Assalama Dawalack Sidi, regional director for West and Central Africa for the humanitarian NGO, Oxfam.

Iraq will purchase weapons from the US and France
FranceMali