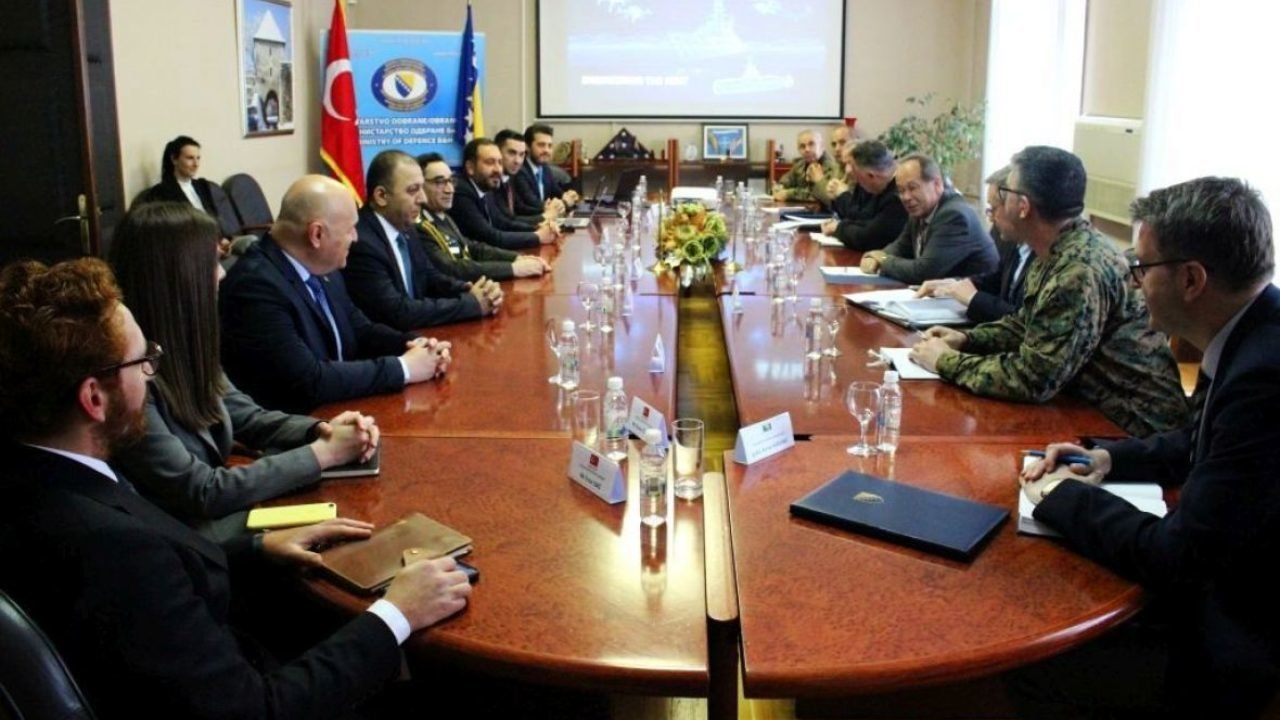 According to the statement made by the Ministry of Defense of Bosnia and Herzegovina, Podzic hosted the representatives of Turkish defense industry companies in the capital Sarajevo.

The meeting, which was held with the aim of “fulfilling the needs of the Armed Forces of Bosnia and Herzegovina”, was organized as a part of the Military Financial Cooperation Agreement between the two countries.

Stating that Bosnia and Herzegovina is pleased to see the developments of friendly countries in the field of military technology, Podzic said, "After what happened in Ukraine, I hope that Europe will also understand that security is the number one priority."

The Military Attaché of the Sarajevo Embassy, ​​Colonel Mustafa Sıtkı Tatar, who attended the meeting, conveyed his thanks to Podzic and underlined that the cooperation in this field will serve as a bridge between the two friendly countries.