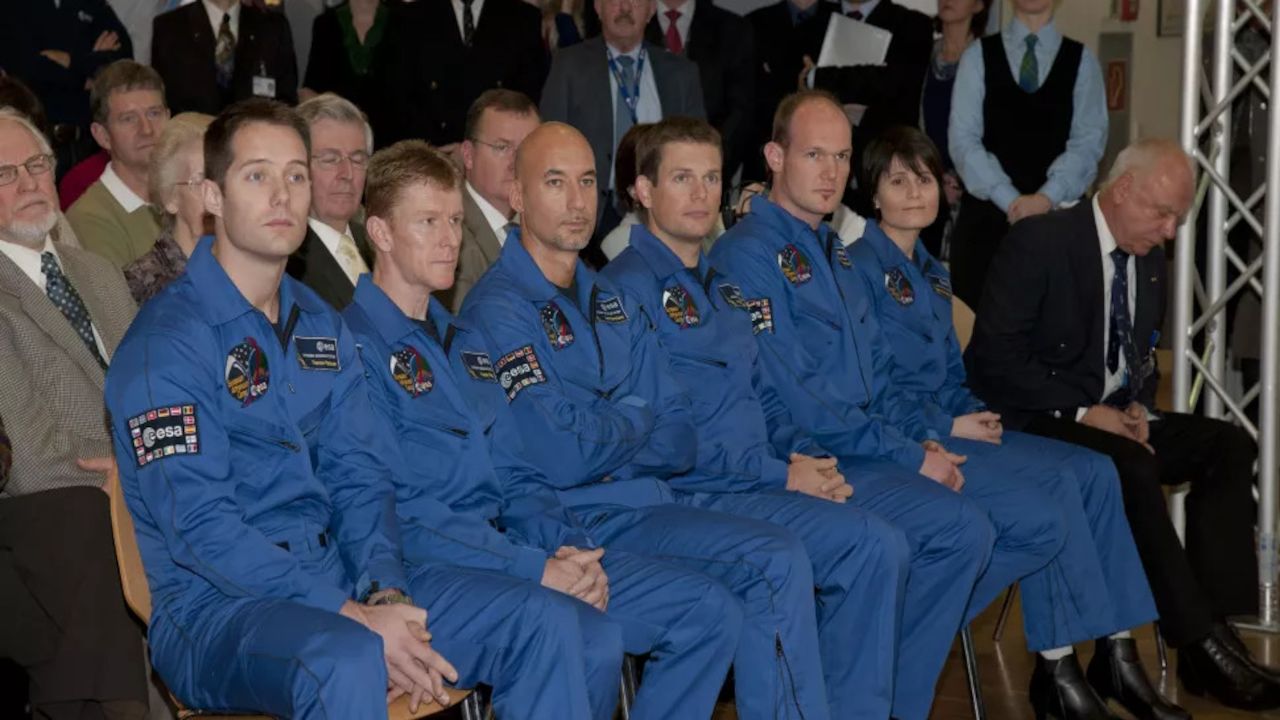 The European Space Agency (ESA) received a record number of applications for its recently closed call for new astronauts, with more than 22,000 people applying — nearly three times as many applicants as in the previous astronaut recruitment round in 2008.

In addition to that, ESA representatives said in a press briefing Wednesday (June 23) that a record number of women had applied: 5,419 compared to 1,287 in 2008.

"This is probably historic, having so many applications for a handful of jobs," ESA Director General Josef Aschbacher, who took office March 1, said in the briefing. "I think this is really showing that the competition is high."

ESA's human resources specialists are now scrutinizing the applications as only about 1,500 candidates will be invited for the psychological assessment, which forms the second step of the six-stage selection process that will conclude in late 2022 with the announcement of the new European astronaut class, ESA representatives said in a statement.

ESA said previously they are looking to recruit four to six staff astronauts (out of which at least 15% will be women) but also up to 20 reserve astronauts who will stay at their current jobs but might be given a chance to fly to space if an opportunity arises.

ESA is also recruiting one astronaut with physical disabilities to prove that such people can fully participate in space missions. Among the applicants are 257 candidates with disabilities, including 16 women, ESA officials said in the briefing.

"We want the astronaut with a disability to do a real job," David Parker, ESA's director of human and robotic exploration, said during the briefing. "It's not about being a space tourist. The astronauts are doing science and technology aboard the space station. What we want to establish is the feasibility for an astronaut with a disability to also undertake meaningful science."

Candidates from all 22 ESA member states applied and, according to Parker, all will be given an equal chance regardless of how much their country of origin contributes to the ESA budget.

Following the first round of selection based on psychological testing, candidates will be subject to further psychometric tests that will evaluate their stress resilience and ability to work in teams, and a battery of medical exams.

The top 40 candidates will be interviewed by a board of ESA officials at the end of the process, after which the board will choose the final six applicants who will join the astronaut corps.

"It is quite a lengthy process," Antonella Costa, a human resources business partner at ESA, said in the briefing. "We know this, but it is a very exciting journey that we are doing together. It is important to remind that candidates will be notified at the end of each stage if their application has been successful in progressing to the next step."

The highest number of applicants came from France, whose national Thomas Pesquet is currently at the International Space Station, followed by Germany, the U.K., Italy and Spain.

The recruits will join the current group of ESA astronauts, which includes, in addition to Pesquet, Italians Samantha Cristoforetti and Luca Parmitano, Germans Alexander Gerst and Matthias Maurer, Danish Andreas Mogensen and Briton Timothy Peake. The new astronauts will first fly to the International Space Station but might in the future win a seat on one of the planned moon missions with NASA.