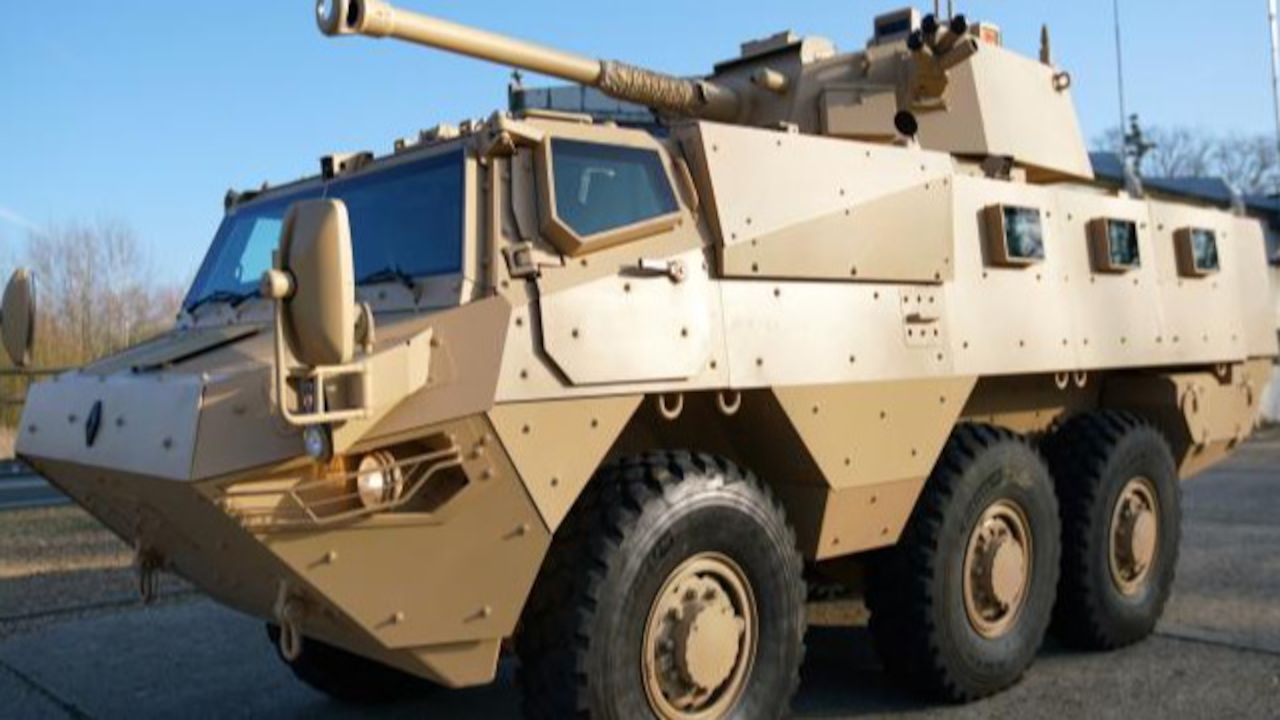 In May 2020, Army Recognition has published news to announce the purchase of air defense missile systems VL Mica and Mistral designed and manufactured by MBDA, a European developer and manufacturer of missiles.

The VAB Mk 3 is the latest development of wheeled armored vehicles in the family of VAB designed and manufactured by ARQUUS formerly Renault Trucks Defense. The VAB Mk 3 was unveiled in June 2012 during the international defense exhibition that was held in Paris, France.

The VAB Mk 3 is not a simple upgrade of the previous VAB, but it is a new vehicle design that is fully adapted to new threats on the battlefield such as IEDs and mine blast. It has more firepower, mobility, and protection.

The layout of the VAB mark 3 is similar to the standard version of the VAB, with the engine at the front, the crew compartment in the middle and the troop's area at the rear, but it features a new modular design and monocoque hull structure. The vehicle can be easily configured as an armored personnel carrier (APC), infantry combat vehicle (ICV), command post (CP), ambulance, 120mm mortar carrier, and ISTAR (intelligence, surveillance, and targeting).

The VAB Mark 3 is equipped with new armor which provides protection for the crew and the soldiers Level 4 STANAG 4569 against ballistic threats up to 14.5×114mm AP (Armored Piercing) bullets. The VAB Mark 3 provides also a mine/IED (Improvised Explosive Devices) protection up to Level of MRAP (Mine-Resistant Ambush Protected) vehicle. The vehicle can carry 3 crew members and 7 infantry soldiers.

The VAB Mark 3 can be equipped with a full range of turret or remote weapon systems up to 30 mm caliber cannon. It is motorized with a Renault truck engine that has power from 320 to 400 hp. coupled to an automatic transmission with 6 forward and 1 reverse speed. The vehicle can run at a maximum road speed of 105 km/h.