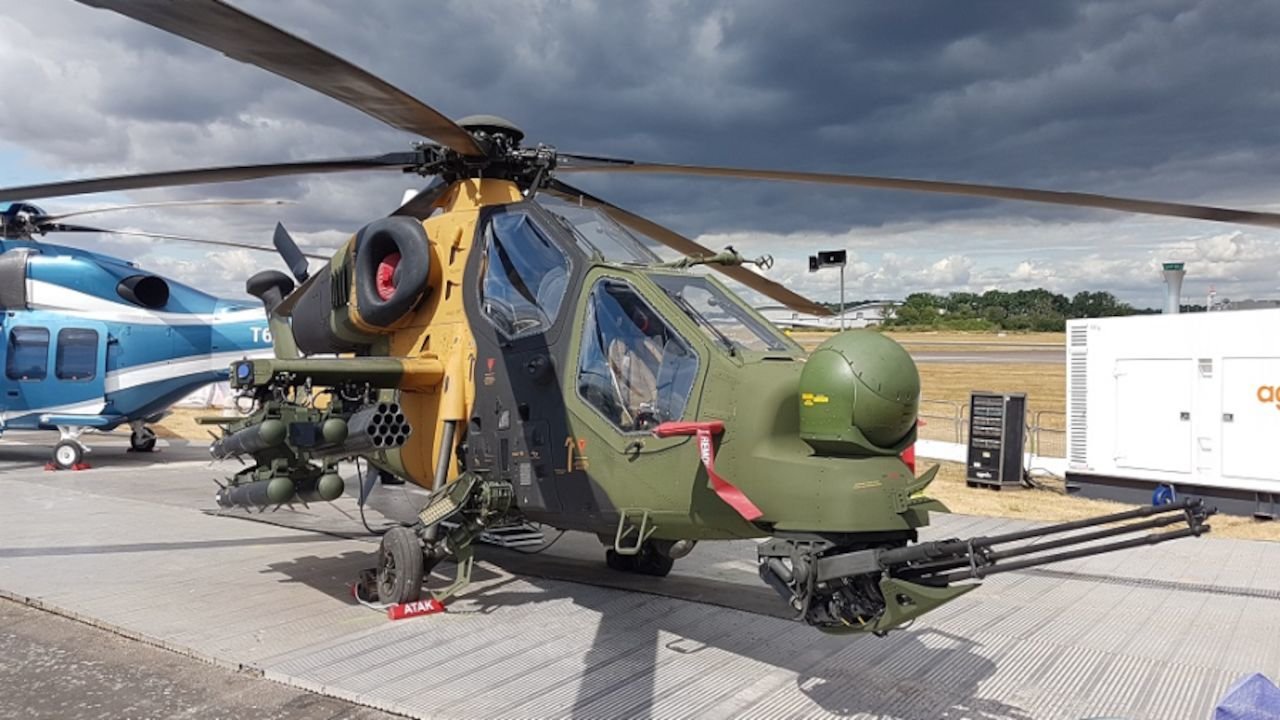 Morocco is reportedly finalizing a deal to purchase a group of Turkish-made T129 Atak helicopters, in preparation for the end of  US sanctions against Ankara.

The Moroccan Royal Air Force (FAR) plans to purchase several helicopters, and is reportedly in “late-stage negotiations” with Turkey over the purchase, according to Tactical Report. Although the FAR initially expressed interest in the deal in 2018, US-imposed sanctions on Turkey in late 2020 hampered the deal’s progress.

Former President Donald Trump imposed the sanctions, after Turkey completed a purchase of the S-400 Missile system from Russia. The S-400 is believed by many to be among the most advanced mobile surface-to-air missile systems currently in operation, and the move angered military officials, who see the S-400 as a significant threat to NATO air capabilities.

Turkey, which is a current member of the NATO alliance, was hit with sanctions under the US’ Countering America’s Adversaries Through Sanctions Act. The sanctions placed a ban on all American export licenses to the Turkish defense industry.

Although the T129 Atak helicopters are considered to be Turkish made, the helicopters’ LHTEC T800 engines were developed in the US. This prevented Ankara from continuing its plans to sell the helicopters to Morocco.

Ankara continues to refuse to deactivate its S-400 program, and during a bilateral meeting between the US and Turkey earlier this year, neither side seemed ready to end the dispute. Despite this, it appears Rabat and Ankara are confident the sale of the T129 Atak helicopters will still be completed.

Morocco has reportedly already completed several other arms deals with Turkey, including the purchase of 13 TB2 armed Unmanned Aerial Vehicles, as well as various service equipment related to the drone. In addition, Morocco expressed interest in also purchasing the Ejder Yalcin armored combat vehicles in the future.