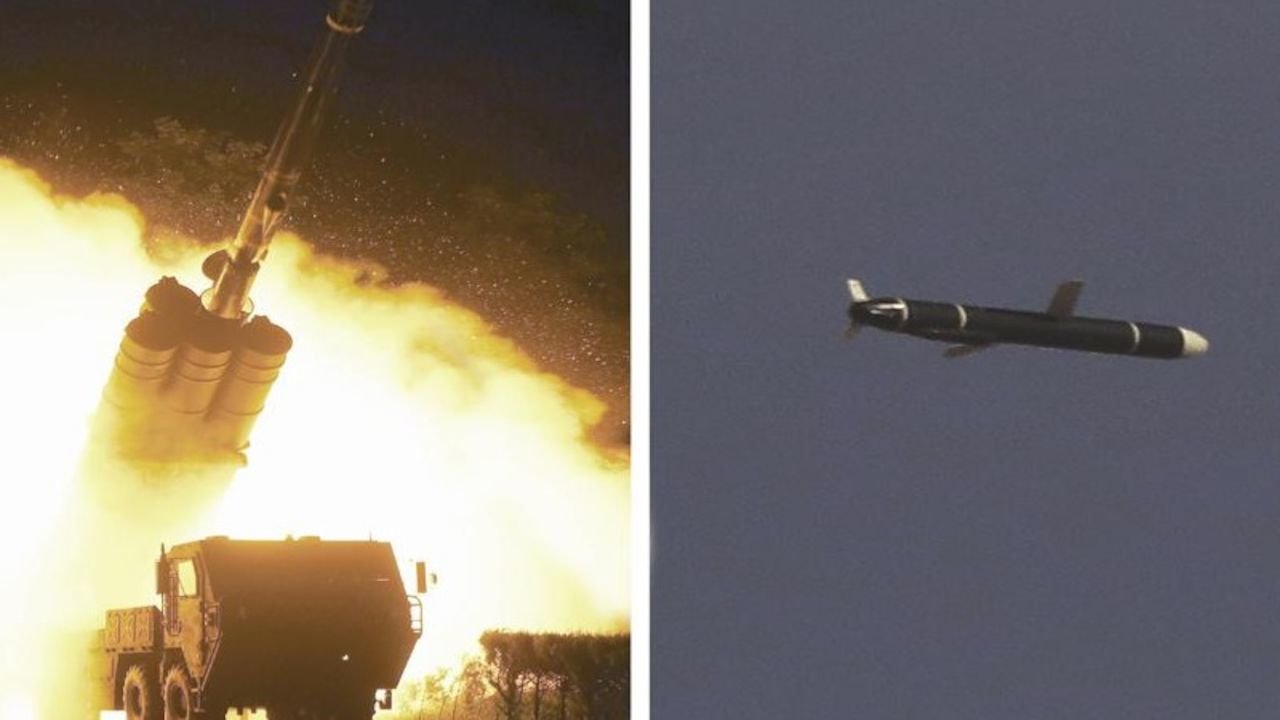 North Korea announced that it has successfully test fired a newly developed long-range cruise missile over the weekend.

This is the  country's first known testing activity in months, underscoring how it continues to expand its military capabilities amid a stalemate in nuclear negotiations with the United States.

The Korean Central News Agency said Monday the cruise missiles, which had been under development for two years, demonstrated an ability to hit targets 1,500 kilometers (932 miles) away during flight tests on Saturday and Sunday.

The North hailed its new missiles as a “strategic weapon of great significance” that meets leader Kim Jong Un’s call to strengthen the country’s military might, implying that they were being developed with an intent to arm them with nuclear warheads.

North Korean state media published photos of a projectile being fired from a launcher truck and an apparent missile with wings and tail fins traveling in the air.

Kim during a congress of the ruling Workers’ Party in January doubled down on his pledge to bolster his nuclear deterrent in the face of U.S. sanctions and pressure.

He issued a long wish list of new sophisticated assets, including longer-range intercontinental ballistic missiles, nuclear-powered submarines, spy satellites and tactical nuclear weapons. Kim also said then that his national defense scientists were developing “intermediate-range cruise missiles with the most powerful warheads in the world.”