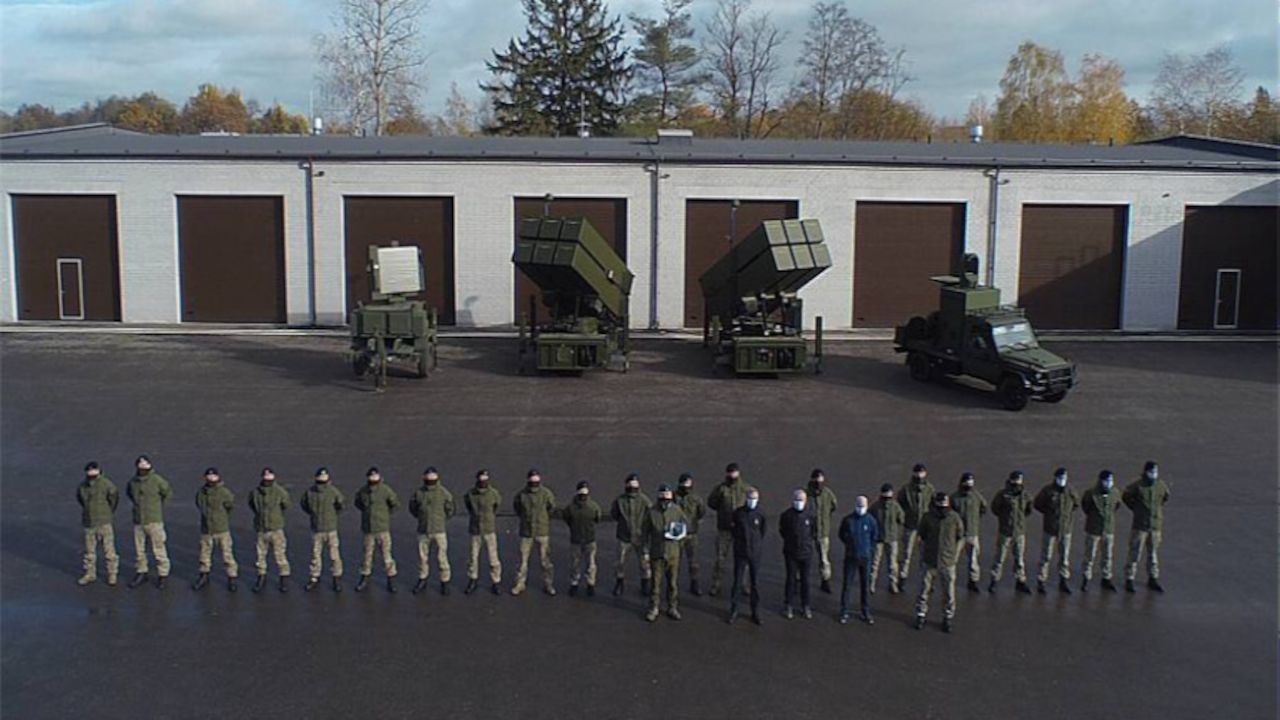 According to information published on the Twitter account of the Lithuanian MoD (Ministry of Defense) on October 30, 2020, NASAMS (National/Norwegian Advanced Surface to Air Missile System) medium-range air defense system officially handed over to the Lithuanian Armed Forces.

In December 2018, December 27, 2018, Lithuania has published a news on the official website of the Lithuanian Defense Ministry announcing the procurement of additional NASAMS (National/Norwegian Advanced Surface to Air Missile System) ground-based medium-range air defense system combat and inert missiles from the Norwegian Ministry of Defense.

According to the contract signed by the Ministry of National Defense and Norway’s Kongsberg NASAMS manufacturer on 26 October 2017, the system procured by Lithuania is new, except for launchers that are pre-used by the Norwegian Armed Forces and currently upgraded. The systems procured from Norway use U.S.-made AMRAAM aircraft defense missiles capable of destroying aircraft and missiles of an adversary several tens of kilometers away.

The NASAMS is in operational use in Norway, Spain, USA, the Netherlands, Finland, and one undisclosed customer, and in production for Oman. In addition Poland, Greece, Sweden and Turkey operate the KONGSBERG command and control solution for various weapon systems.

The NASAMS AIM-120 AMRAAM missile is able to destroy aerial threats such as cruise missiles, fighter aircraft, helicopters and unmanned aerial vehicles (UAVs). The system is able to engage simultaneously up to 72 targets with a maximum range of 40 km.