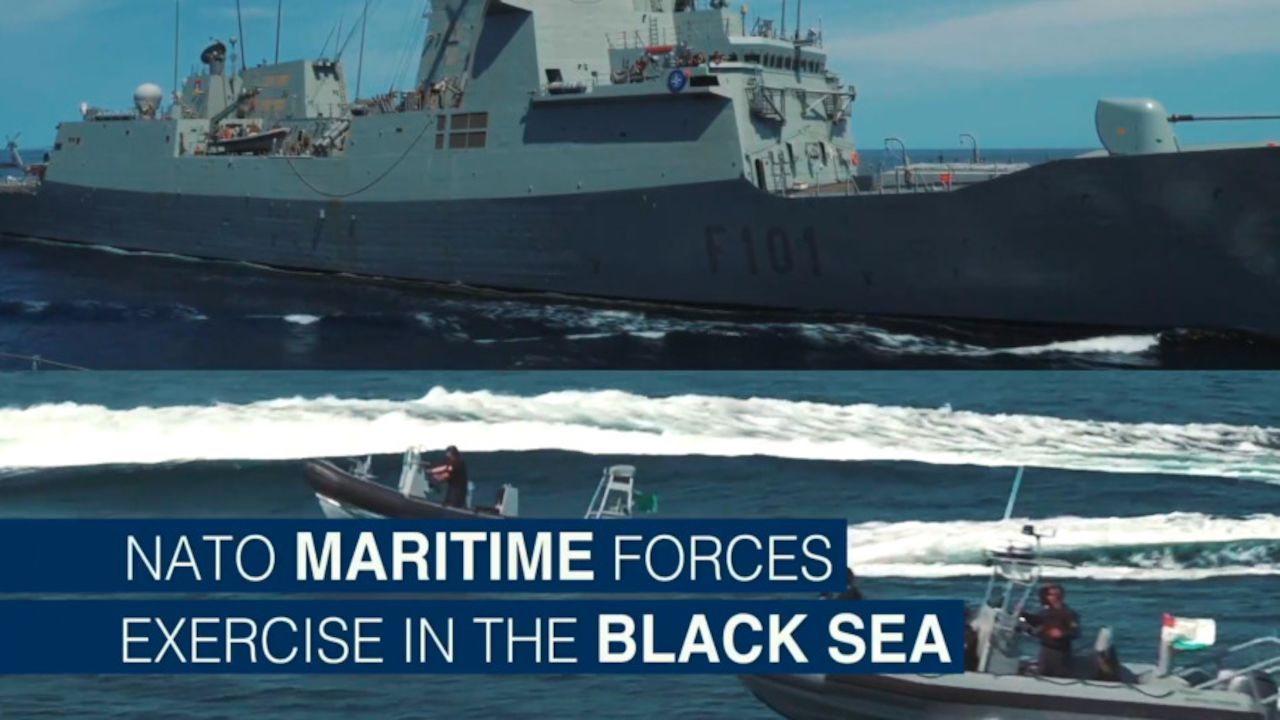 North Atlantic Treaty Organization (NATO) forces - together with personnel from partner countries - have been training in the Black Sea, as part of NATO’s ongoing commitment to the regional stability.

Recently two maritime exercises were held. The first, Breeze, was organised by Bulgaria and took place off its coast. It aimed to improve operational readiness of the participating Allies and partner.

The second, Sea Breeze, was co-hosted by the United States and partner country Ukraine, and conducted off the coast of Ukraine.

This one was designed to enhance interoperability among participating nations and strengthen regional security.

Both exercises featured the participation of ships and personnel from Standing NATO Maritime Group Two (SNMG2).

It includes shots of various ships and personnel that took part in both exercises.