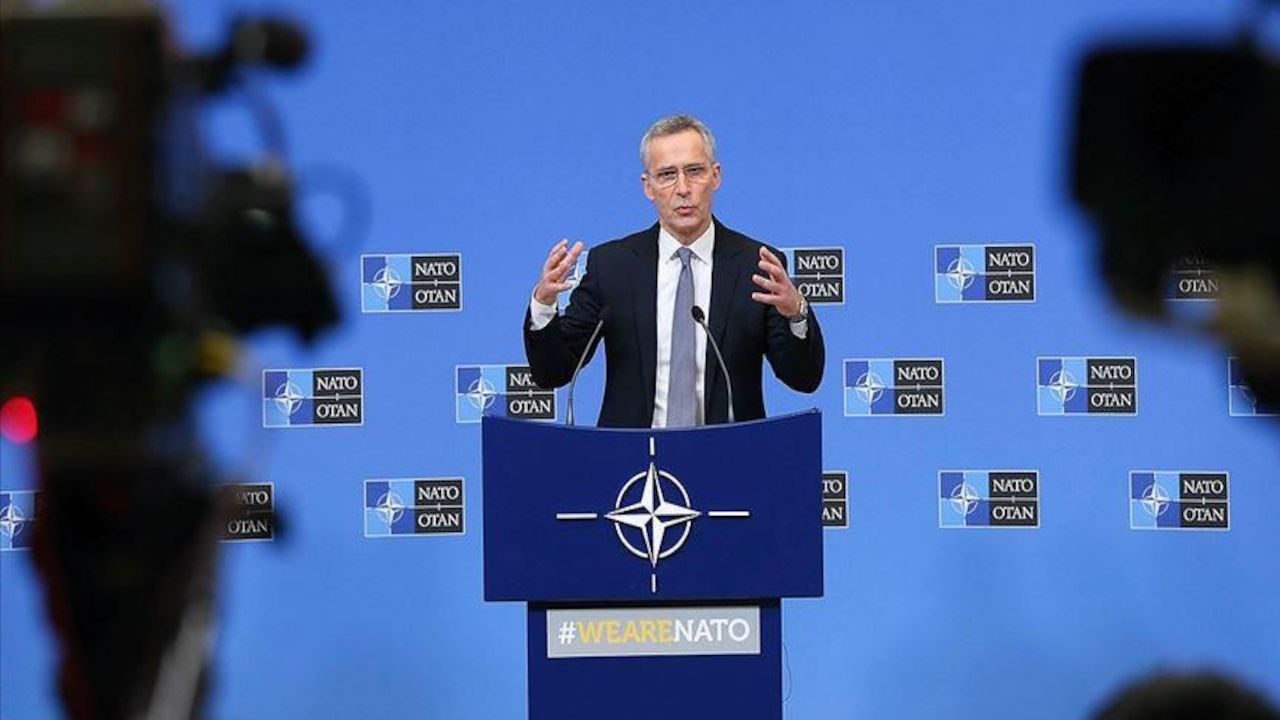 New space center is expected to be approved during virtual meeting of NATO defense ministers.

NATO is planning to set up a new space center in Germany.

Speaking at a news conference ahead of a virtual meeting of the NATO defense ministers, Jens Stoltenberg, the head of the alliance, said he expects ministers to agree on setting up the space center in Ramstein, Germany.

Stoltenberg said the aim is not to “militarize” space but to increase NATO’s awareness and its ability to deal with the challenges in space.

“NATO continues to adapt in all domains, including in space, which is becoming more crowded and competitive every year, some nations, including Russia and China are developing systems, which could blind disable or shoot down satellites,” he said, adding that the fast, effective and secure satellite communications are vital for NATO missions.

“This will be a focal point to support NATO missions with communications and satellite imagery, share information about potential threats to satellites and coordinate our activities in this crucial domain,” he said.