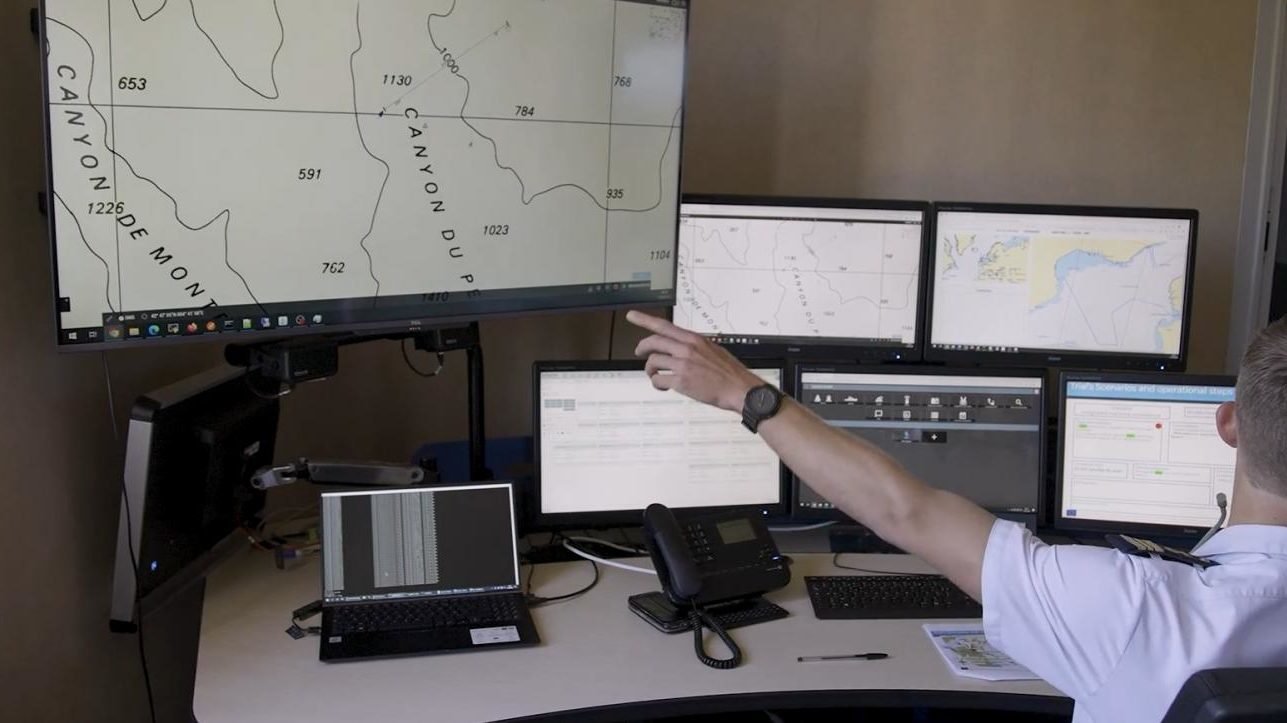 Naval Group and its partners successfully conducted a major operational demonstration of the EFFECTOR project.

The EFFECTOR project is a €5 million project funded by the European Union. It was awarded in 2020 to the consortium coordinated by the Secrétariat Général de la Mer. Naval Group is the technical coordinator of this consortium which brings together 16 partners from 6 European countries: France, Greece, Portugal, Italy, Bulgaria and Montenegro.

The EFFECTOR project focused on two main areas to improve the efficiency of maritime
surveillance in Europe:

Concretely, the project has developed a data centre, called Data Lake, dedicated to maritime surveillance with associated services based on artificial intelligence technologies to search for "weak signals" of abnormal behaviour. In this way, a vessel displaying suspicious behaviour (disconnection of the AIS system, prolonged contact with a vessel giving rise to suspicions of illegal transhipment, etc.) would trigger an alert to the authorities using EFFECTOR.

The interoperability of the systems is based on the Common Information Sharing Environment (CISE) network, managed by the European Maritime Safety Agency. This project ensures interoperability between the systems with enhanced data fusion and processing capabilities. In this way, EFFECTOR contributes to significantly improving European maritime surveillance and safety capabilities.

Furthermore, the common understanding and implementation of a cross-border situation will allow for smooth cooperation between the operational authorities and the intervention forces in the area, thus ensuring that all existing rules on data protection and confidentiality are respected.

As part of the EFFECTOR project, Naval Group is implementing part of its global offer for maritime safety (I4®SAFE) through its SeaMIS solution which is currently deployed in all the Centres for Surveillance and Rescue (CROSS) in France and overseas, as well as its big-data management solutions.

On 11 and 12 May, Naval Group and its partners* successfully carried out a major demonstration of the project in operational conditions and in different configurations, including a presentation of the simulation tools. This demonstration took place in the presence of the Chief of Staff of the French Navy, Admiral Pierre Vandier. The different scenarios consisted in carrying out realistic demonstration tests between Member States for a multiplicity of use cases such as the improvement of maritime traffic monitoring, the detection of illicit activities or the raising of early warnings and their follow-up (such as smuggling, human trafficking, illegal fishing, etc).

The results of these demonstrations were presented during a "VIP day" held on 17 May in Toulon, under the aegis of the Secrétariat Général de la Mer, bringing together various personalities from the naval and maritime sector. 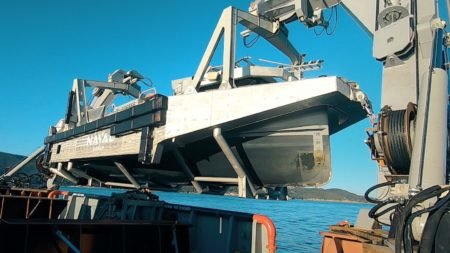 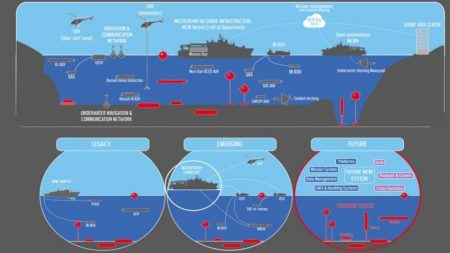 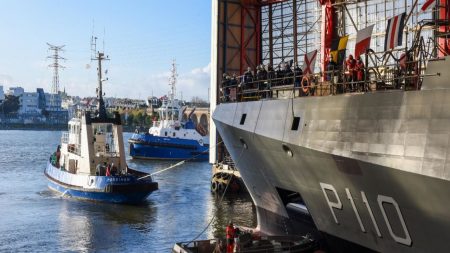