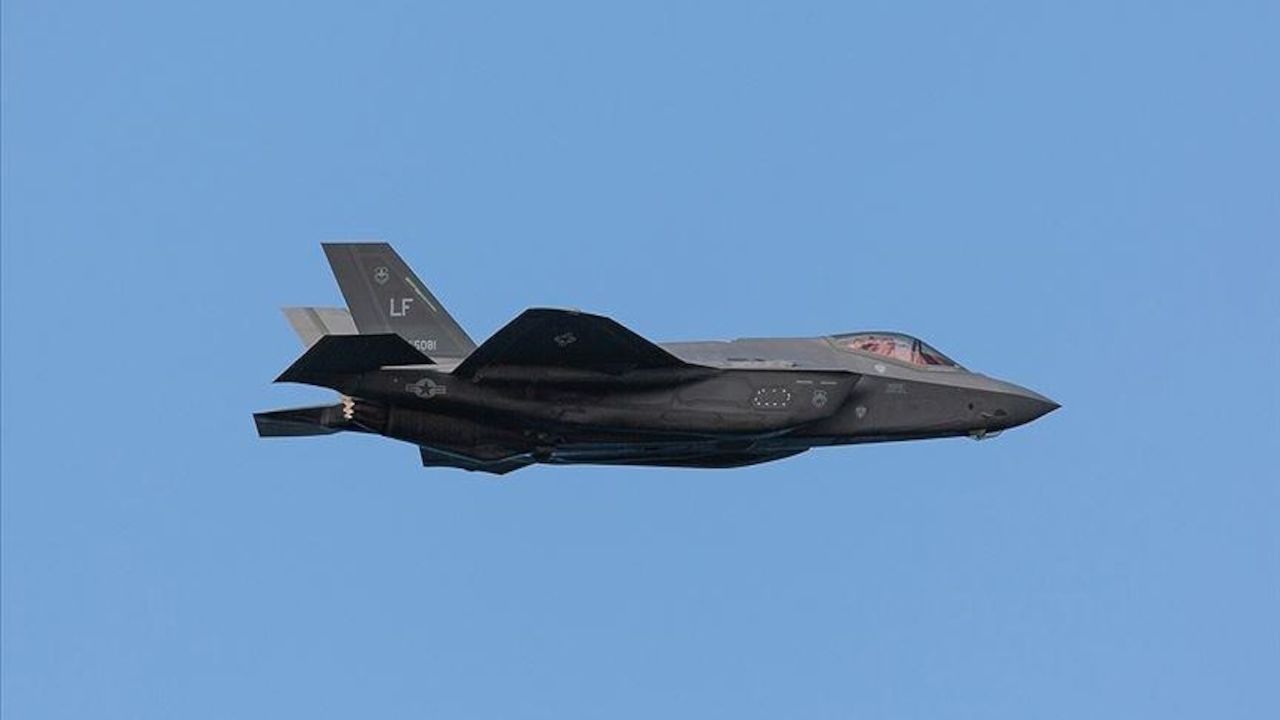 The Netherlands Defense Ministry said on Thursday that all nine of its F-35 fighter jets were grounded because of concerns that grit blown up from the runway had potentially caused engine wear.

Three jets at the Leeuwarden Air Base were found to have engine wear earlier than expected and the decision to ground flights is a precaution to prevent possible subsequent damage, it said in a statement.

"The grit would have come from an anti-slip layer of the runway system at Leeuwarden Air Base," said the ministry. “As far as is known, the Netherlands is the only F-35 flying country that has this wear and tear on F-35 engines.”

It said the F-35 has a heavier engine than an F-16 and blows up more grit while taxiing, underlining the form of wear has not been observed with the F-16.