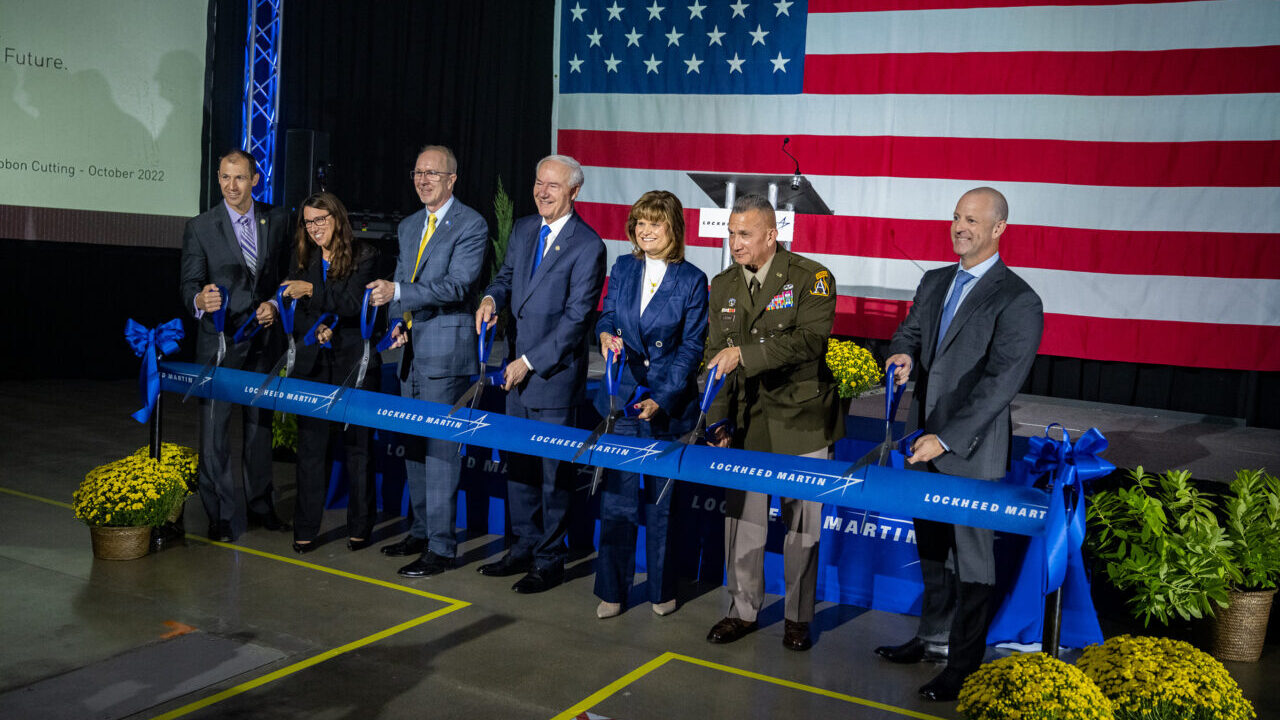 Today Lockheed Martin marked the opening of a new All-Up Round III (AUR III) facility at Camden Operations in Arkansas.

“Lockheed Martin’s Camden Operations is a world-class facility with an exceptional team dedicated to supporting mission success for our customers. We are honored to build on this legacy through the expansion and remain committed to delivering innovative products and solutions for our country and our allied nations,” said Scott Greene, executive vice president of Lockheed Martin Missiles and Fire Control.

"Lockheed Martin is a critical member of the defense industry in Arkansas," Governor Hutchinson said. "Their dedication to Camden, our state and nation, and American allies makes Arkansas proud to be their partner. Congratulations to Lockheed Martin on their expansion, and I look forward to their continued success in the Natural State."

Lockheed Martin has steadily increased production numbers of PAC-3 MSE since achieving a full rate production decision in 2018, currently producing more than 300 PAC-3 MSEs each year and expecting to increase to 500 PAC-3 MSEs.

An evolution of the battle-proven PAC-3 CRI, the PAC-3 MSE boasts a dual-pulse solid rocket motor, providing increased performance in altitude and range to defend against incoming threats, including tactical ballistic missiles, cruise missiles and aircraft.