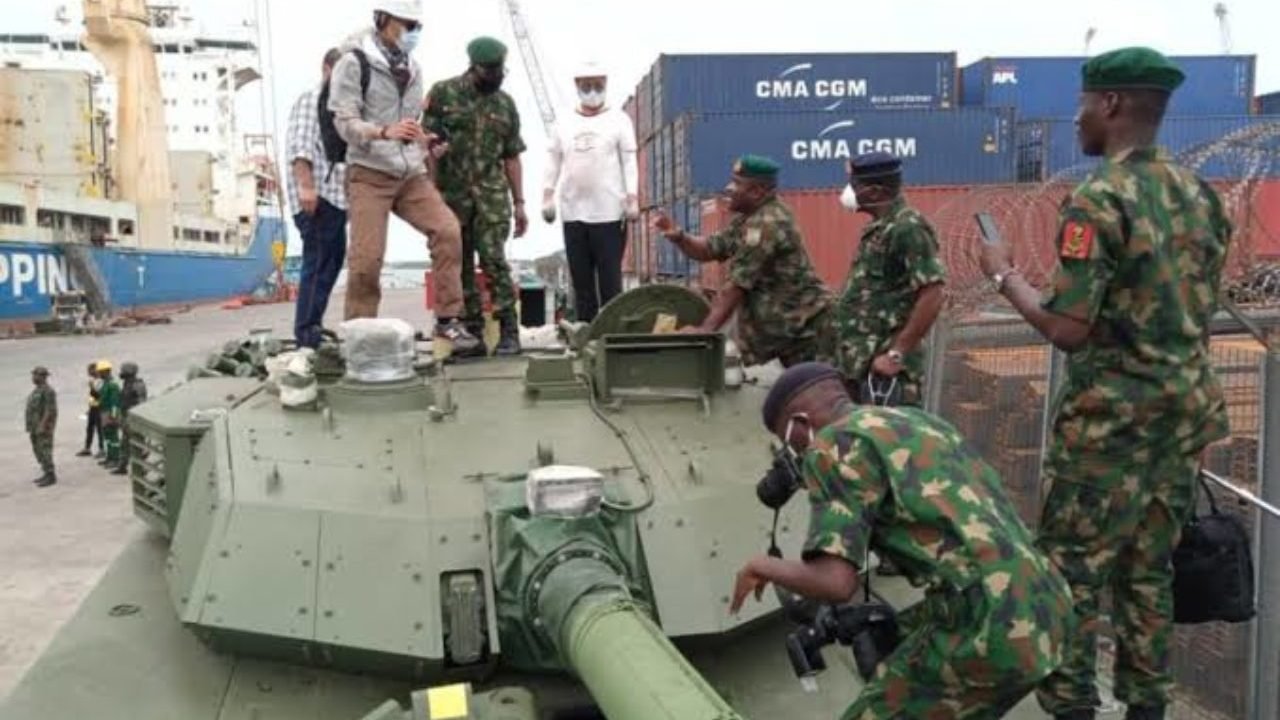 In a tweet by DefenseNigeria it was reported that the "Second batch of the VT-4 Main Battle Tank enroute to Nigeria."

The first batch of delivery by the China North Industries Corporation (NORINCO) to Nigeria consisting of 17 military vehicles were made on April 8, 2020. Among these vehicles were VT-4 main battle tanks (MBT), ST-1 wheeled tank destroyer and two types of self-propelled howitzers.

The VT-4 main battle tank, also known as the MBT3000, is a Chinese third generation main battle tank built by NORINCO for overseas export. The VT-4 shares many subsystems technology and features from other latest Chinese MBT's such as Type 96B and Type 99A. The VT-4 has a 125mm smoothbore cannon capable of firing APFSDS, HESH, HEAT and HE rounds and guided missiles. There is also a remote weapon station on the turret armed with a 12.7 mm heavy machine gun. The tank is protected by dual-layer protection consisting of composite armor and explosive reactive armor. 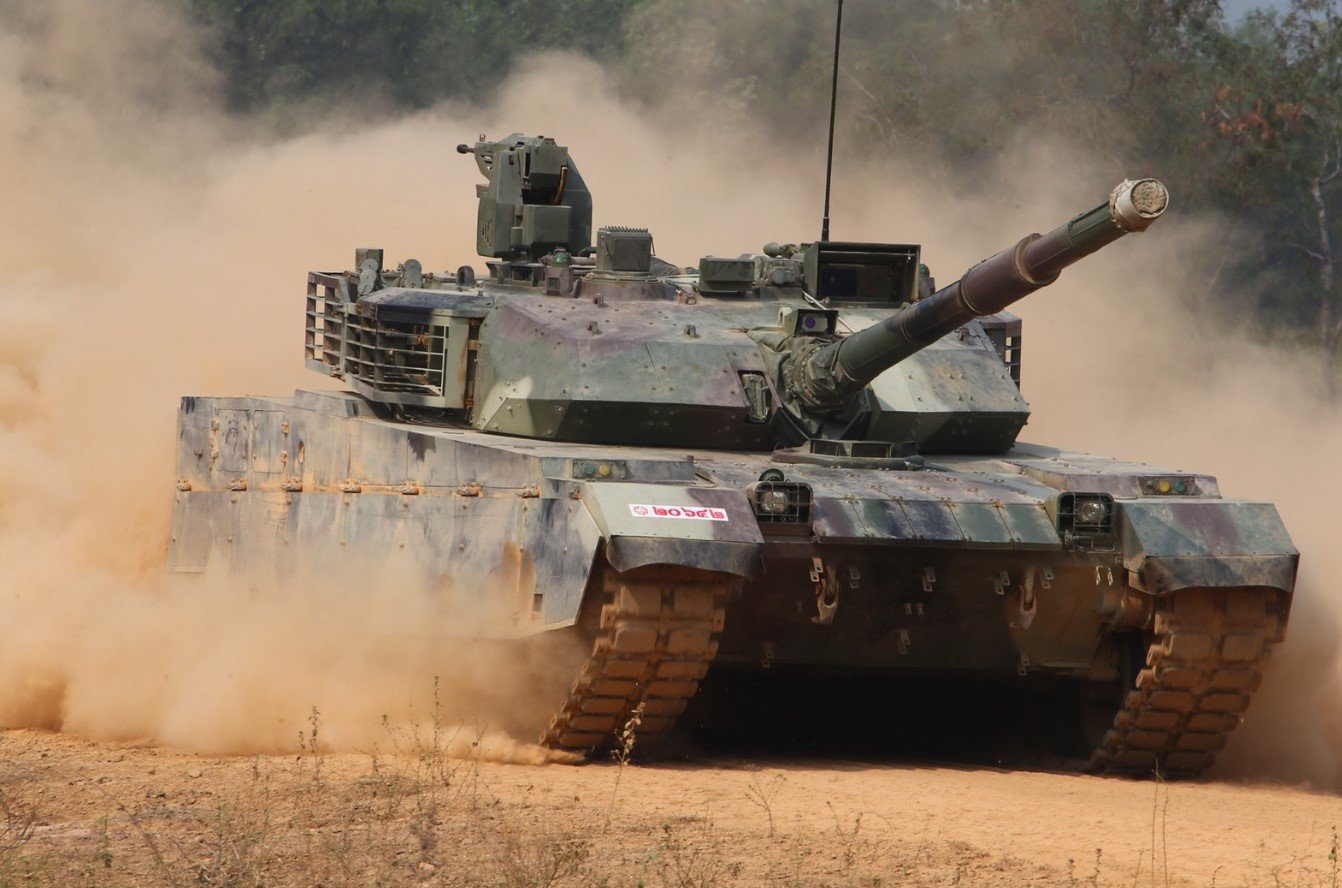 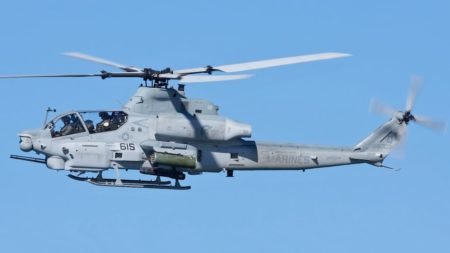 US authorizes sale of AH-1Z attack helicopter to Nigeria
NigeriaNORINCO

US authorizes sale of AH-1Z attack helicopter to Nigeria