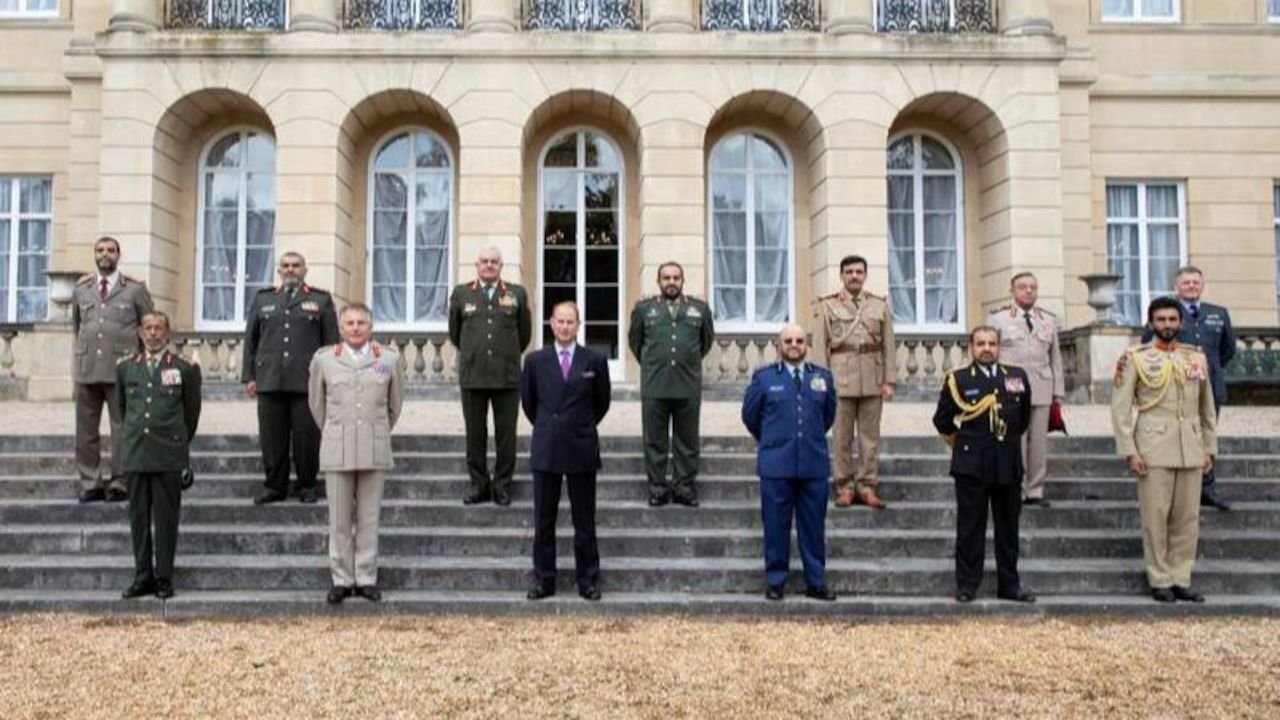 The meeting discussed means of achieving joint military coordination and defense cooperation between the participating countries to tackle different challenges and threats through adapting a common approach, contributing to counterterrorism, anti-piracy and counter-smuggling operations in order to preserve the security and stability of the region.

General Sir Nick Carter, Chief of the Defense Staff of the United Kingdom said that the meeting is “a tremendous opportunity to discuss common challenges, share best practice and take a view on how we chart a common approach to the future", adding that it helps strengthen the UK’s partnerships with its allies towards dealing with common threats to regional and global security.”

The meeting also discussed ways to enhance military coordination and defense cooperation between the participating countries to overcome the various challenges and perils that threaten the region by unifying efforts to mount more successful counter-terrorism, anti-piracy and counter-smuggling operations that help maintain the security and stability of the region.

The Dragon Group, named after its first meeting aboard HMS Dragon in 2018, is an annual meeting of Defense Chiefs from the Middle East.