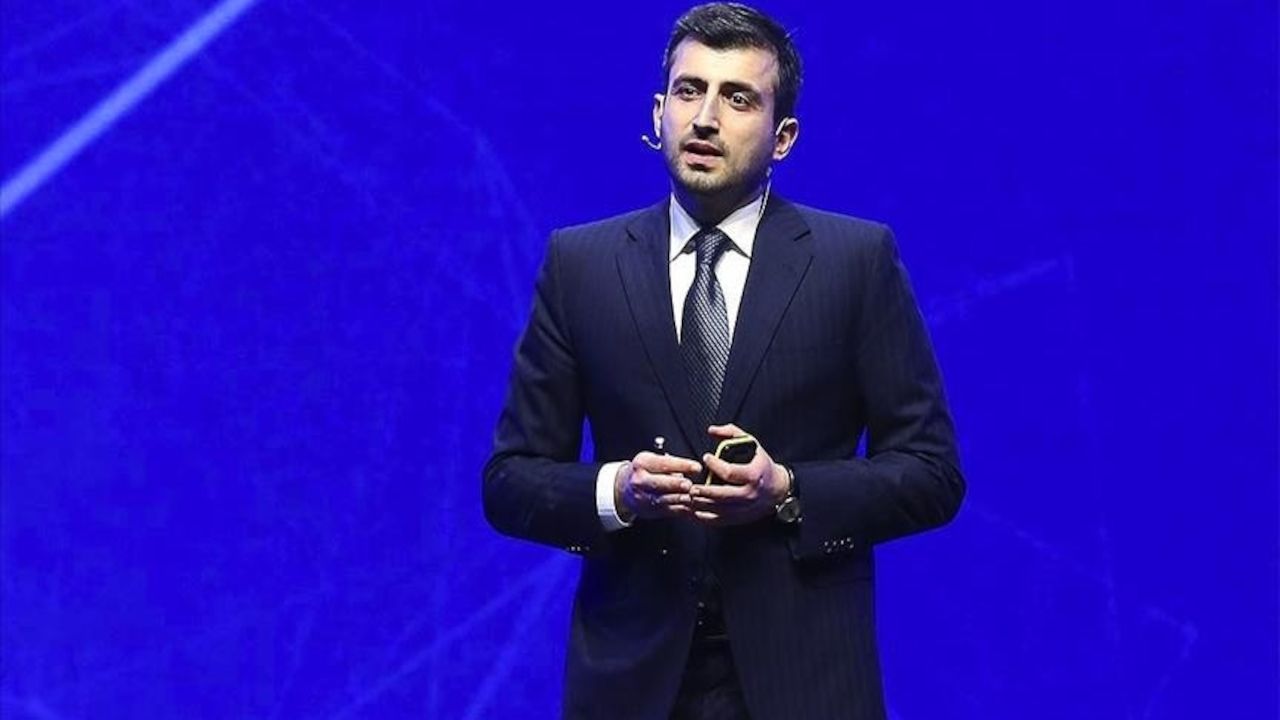 Criticizing the cancellation, Selcuk Byraktar said on Twitter that if Turkey decides not to sell Canada armed unmanned aerial vehicles (UAV) during an emergency, this may cause it serious problems as Turkey is one of only four countries in the world that make battle-tested drones.

Foreign Minister Marc Garneau announced on Monday that Canada was canceling arms sales permits to Turkey. The decision came after last year it suspended sales over allegations that its technology was being used in Turkish support for Azerbaijan’s effort to liberate the Upper Karabakh region from Armenian occupation.

On Monday, Turkish Foreign Minister Mevlut Cavusoglu asked Canada to review the restrictions and review the policy, while Turkey voiced its "discomfort" over the embargo.

Bayraktar stressed in his statement that Baykar's TB2 armed drone had been developed with an "entirely national and unique design," including all of its components, computers, software, hardware, aerodynamics, and mechanics.

"We proudly produce it with 93% domestic contributions, which can be counted as a world record," he added.

Noting that Baykar exports the drones to several countries, he said that the parts Turkey had imported from Canada, including camera components, are already being developed and produced domestically.

Bayraktar stressed that Canada, like many other countries with advanced aviation sectors, currently does not possess UAVs or armed UAVs of the classes Turkey produces.

"Embargoes have been around for years since we started this business, but none of them could stop us," he added.