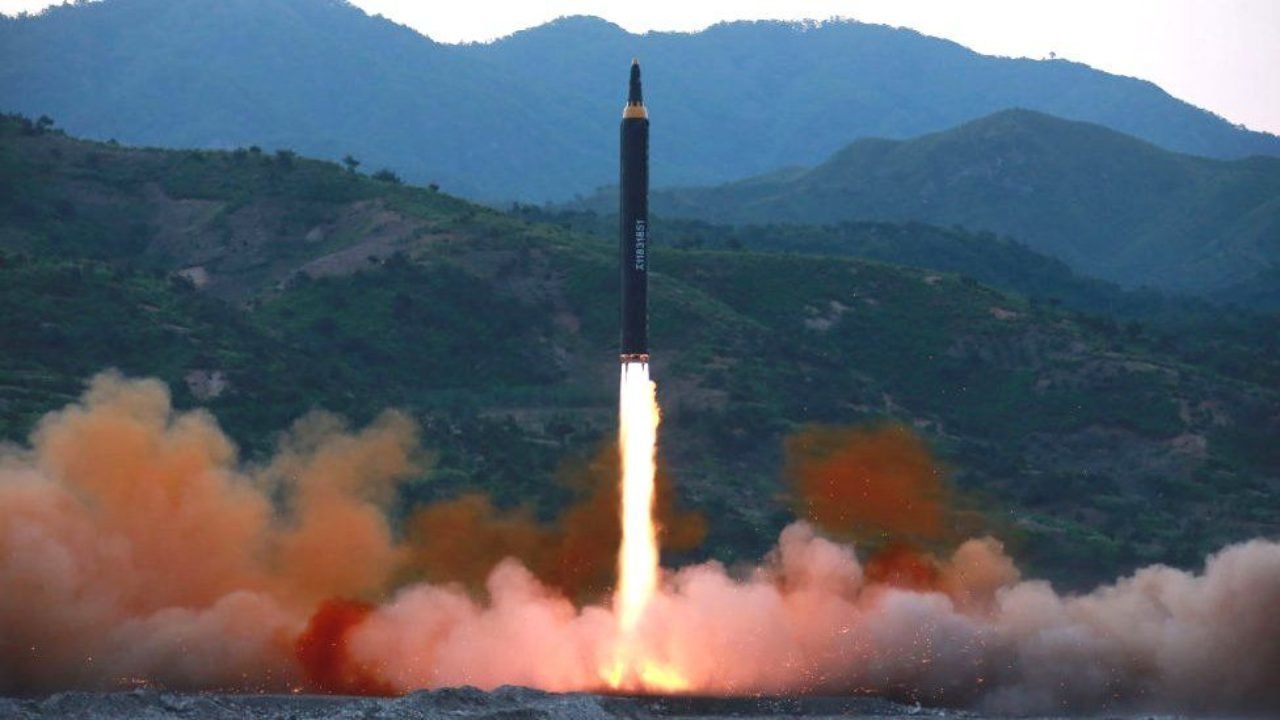 North Korea on Wednesday fired another ballistic missile, but it failed to reach a certain altitude in its early boost phase, said the South Korean military, according to local media reports.

According to South Korea's Joint Chiefs of Staff (JCS), North Korea tested its projectile from the Sunan area of the capital Pyongyang in the morning.

"At this point, our assessment is that the projectile launch appears to have been botched as it failed to reach a certain altitude in its early boost phase," the Joint Chiefs were quoted by Yonhap News Agency as saying.

The US condemned the latest missile test and urged North Korea to refrain from "destabilizing" the region further.

"The United States will continue to take all necessary measures to ensure the security of the U.S. homeland and our allies," the agency cited the US Indo-Pacific Command saying in a statement.

On March 5, North Korea fired an apparent ballistic missile that flew roughly 270 kilometers (168 miles) at a height of 550 kilometers (342 miles), according to the South Korean military.

Last week, South Korean officials claimed that North Korea has begun restoring tunnels at its nuclear site that were closed in 2018.

Some parts of the nuclear site were destroyed in the presence of foreign media ahead of North Korean leader Kim Jong Un's first meeting with then-US President Donald Trump.

The latest development came after Kim threatened in January that the country will consider resuming “all temporally suspended” defense activities to bolster its defenses against the US.

He was apparently referring to Pyongyang's self-imposed moratorium on nuclear and long-range missile testing, which has been in effect since 2017.

This year alone, North Korea has conducted 12 missile tests, including one of a newly developed hypersonic missile.

On Thursday, the North Korean leader announced that the country will launch a number of reconnaissance satellites “to keep a close eye on” military actions by the US and its allies in the region.

His remarks came a day after South Korea elected a new president who has signaled he will be tougher on Pyongyang.

President-elect Yoon Suk-yeol vowed to strengthen Seoul’s strategic alliance with the US and “build a strong national defense to deter North Korean provocations."