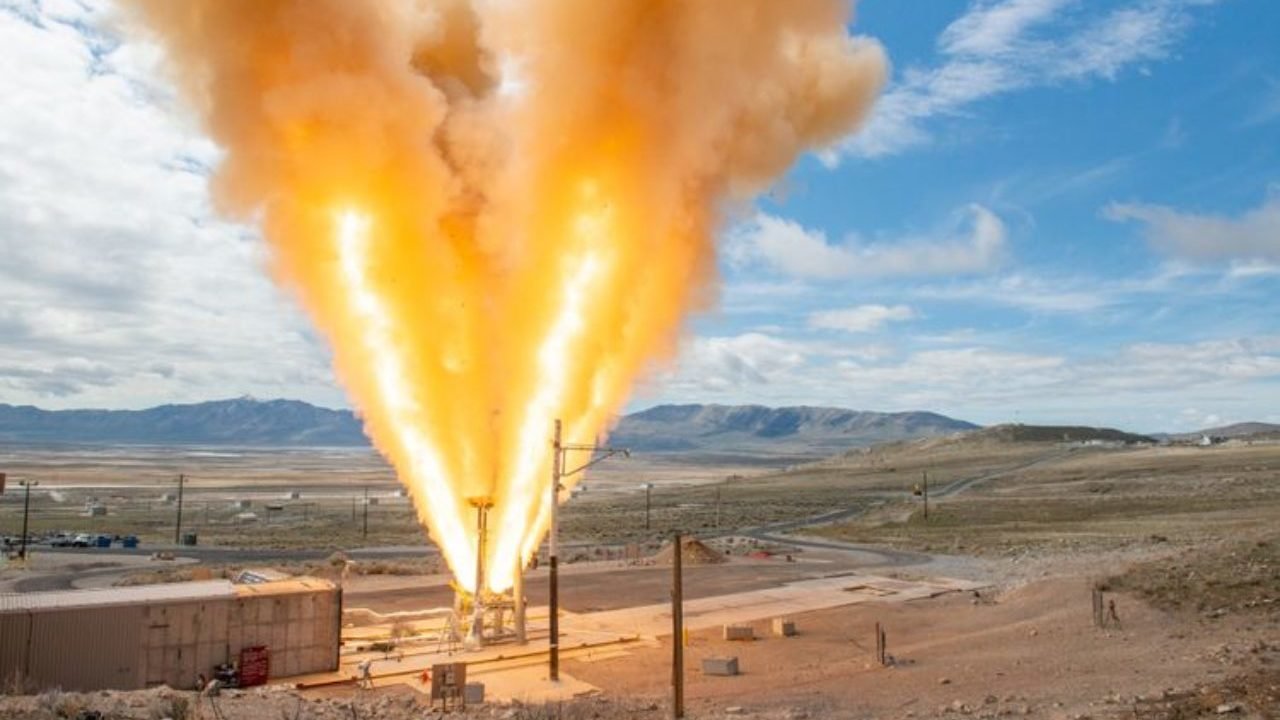 The 17-foot-tall abort motor is one of three motors comprising the LAS that sits atop the Orion spacecraft aboard NASA’s Space Launch System (SLS) rocket and is designed to increase astronaut safety on the pad and through initial ascent.

“This impressive, high-impulse motor burns three times faster than a typical motor of this size, and if needed, the reverse-flow nozzles pull the crew capsule away from the launch vehicle and to safety,” said Wendy Williams, vice president, propulsion systems, Northrop Grumman. “Together, the three solid rocket motors of the LAS equip the SLS with the highest human-rated thrust and acceleration safety system possible.”

The first active LAS system will be integrated into the Orion spacecraft for Artemis II, the first crewed flight of SLS.