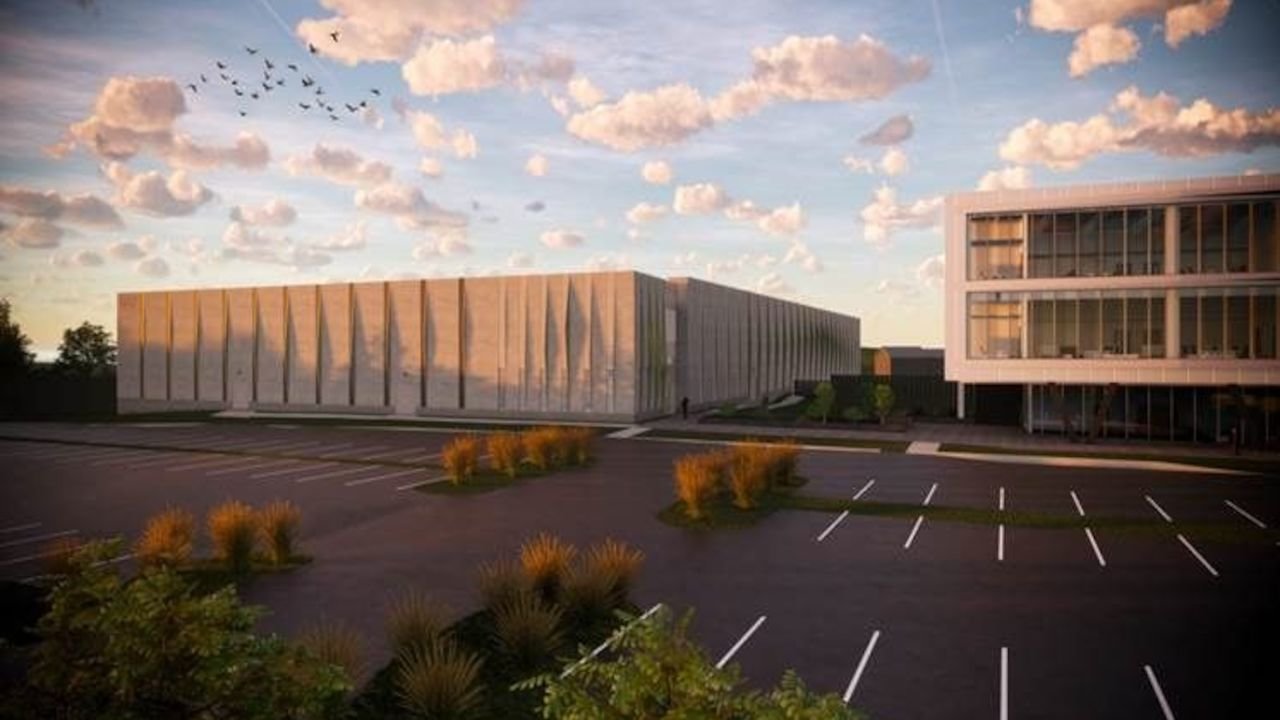 Northrop Grumman Corporation announced Tuesday that it has broken ground on a Hypersonics Center of Excellence to support the U.S. military and its allies in the fight against evolving threats. Through its investments in digital engineering and smart infrastructure at its Elkton, Maryland facility, Northrop Grumman will provide full lifecycle production for hypersonic weapons, from design and development to production and integration.

“Hypersonic weapons protect our warfighters by offering higher speeds, longer ranges, optimal performance and the ability to combat a threat with as much distance in between them and the threat as possible,” said Rebecca Torzone, vice president, missile products, Northrop Grumman. “Our new hypersonics production facility will optimize our development efficiency, drive affordability, and ultimately deliver weapons to our warfighters faster.”

The new 60,000-square foot facility will feature state-of-the-art production technology and will implement digital engineering best practices that will result in increased agility and the ability to respond to changes in technology or customer mission needs quickly.

Northrop Grumman plans to automate case preparation and non-destructive inspection (i.e. X-Ray) technology, as well as deploy autonomous guided vehicles to improve safety and reliability. These new offerings will also drive demand for additional technically skilled high-wage jobs, engineers and other professional roles at the Elkton facility. Construction is expected to conclude by 2023.

Northrop Grumman’s heritage in Elkton dates back to 1948. With its aerothermal research and testing facility, our Elkton campus designs and manufactures systems and controls for some of the nation’s most complex defense and space systems. 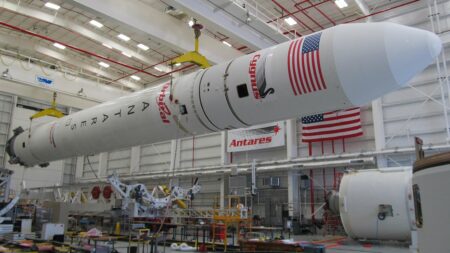 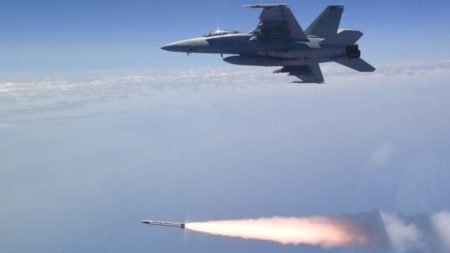 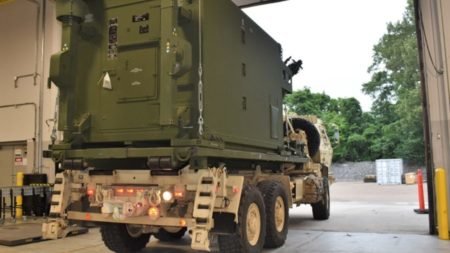 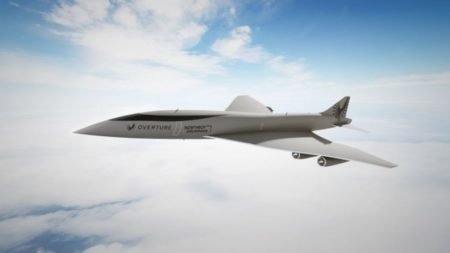