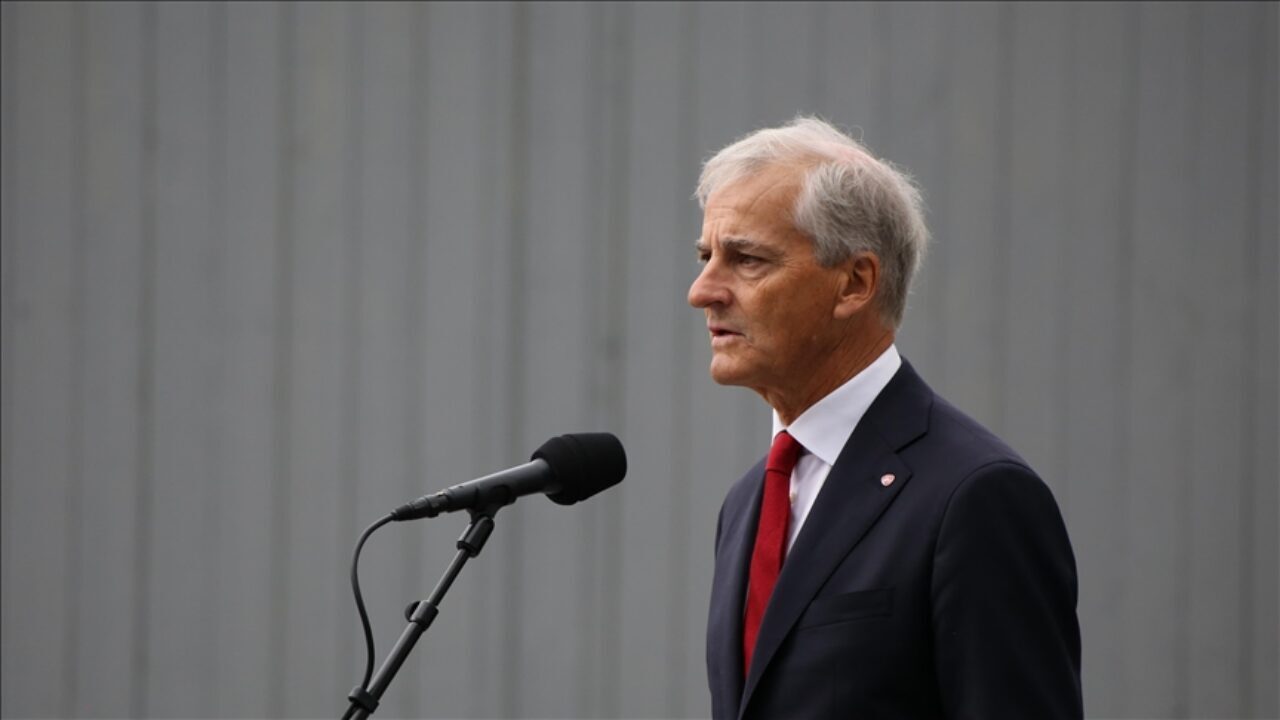 Norway announced Monday that it will increase its military preparedness in response to Russia’s aggression in Ukraine and the "serious security situation in Europe."

"We are in the most serious security policy situation in decades," said Prime Minister Jonas Gahr Store in a statement.

Store stressed, however, that there are no indications that Russia will expand its war to other countries, but the increased tensions mean that "we are more exposed to threats, intelligence and influence.”

He added that all NATO countries should be more vigilant, including Norway.

The most important task of the armed forces is to "preserve our peace and security, and to prevent conflict," said Defense Chief Eirik Kristoffersen in the government statement.

Store added that the Norwegian Armed Forces look after Norwegian security "together with our allies."

"We have skilled men and women who are well trained to keep Norway safe in a troubled time," he said.

The prime minister also mentioned that NATO membership will ensure the country's security. However, he said “there is no reason to expect that Russia will involve Norway directly in the war, but we must be more vigilant.”

In recent weeks, the Norwegian Armed Forces have increased their presence and patrolling around critical infrastructure in the North Sea following the suspected sabotage of Russia’s Nord Stream gas pipeline in the Baltic Sea and after drones were spotted flying near Norway’s offshore oil and gas facilities.

Last week, Norway’s counter-intelligence service arrested a man who they say could be Russian undercover agent.

The intelligence services also arrested several other Russians in recent weeks for illegally flying drones in the country’s airspace.

Norway, which shares a 198-kilometer (123-mile) border with Russia in the Arctic, has already boosted its military budget and intelligence services in northern Norway due to ever-rising tensions between the West and Russia.

The Norwegian Armed Forces will raise their readiness and move to a new phase in their planning from Nov. 1, according to Store. 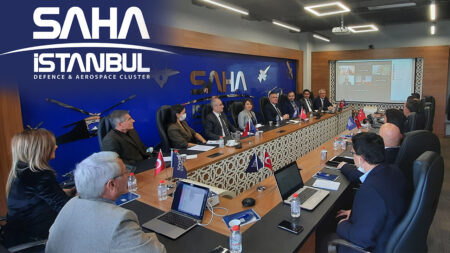 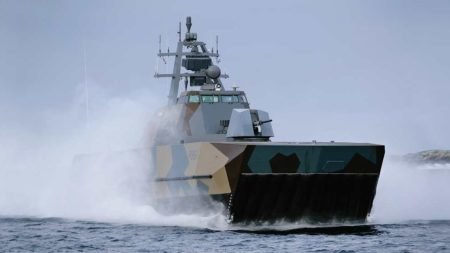