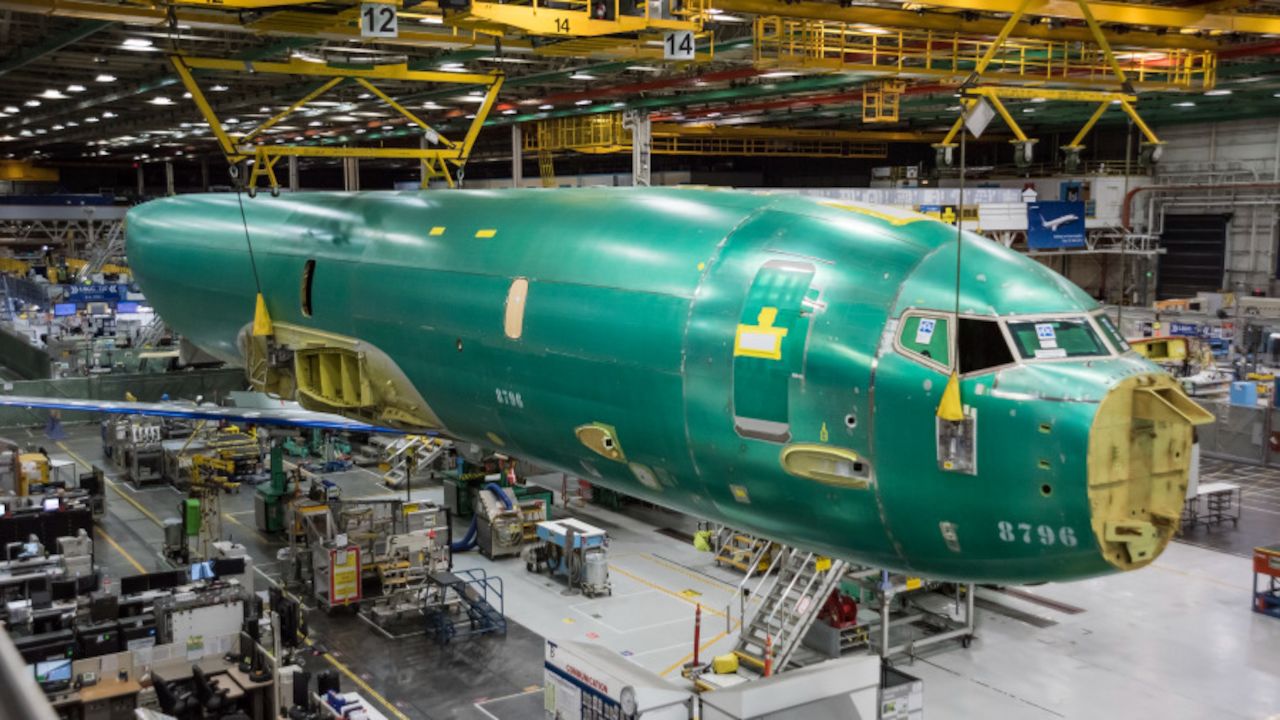 According to a press release, the first P-8A Poseidon fuselage for Norway arrived at Boeing facilities in Renton, Washington, from Spirit AeroSystems in Wichita, Kansas, marking a major milestone in the production of the first of five Poseidons for the Royal Norwegian Air Force.

A derivative of the Boeing 737 Next-Generation commercial aircraft, the P-8 is first assembled at Boeing Commercial Airplanes’ 737 production line, where the fuselage receives additional wiring and systems needed to support military components, equipment and operation. The aircraft is then delivered to Boeing’s Defense, Space & Security unit for the installation of military systems, testing and delivery to military customers.

Norway is expected to receive its first P-8 later this year. In total, five P-8s will eventually replace Norway’s current fleet of six P-3 Orions and three DA-20 Jet Falcons and will provide advanced capabilities to maintain situational awareness in neighboring waters on and below the surface of the ocean.

To date, Boeing has delivered 104 P-8 aircraft to the U.S. Navy and customers in Australia, India and the United Kingdom.