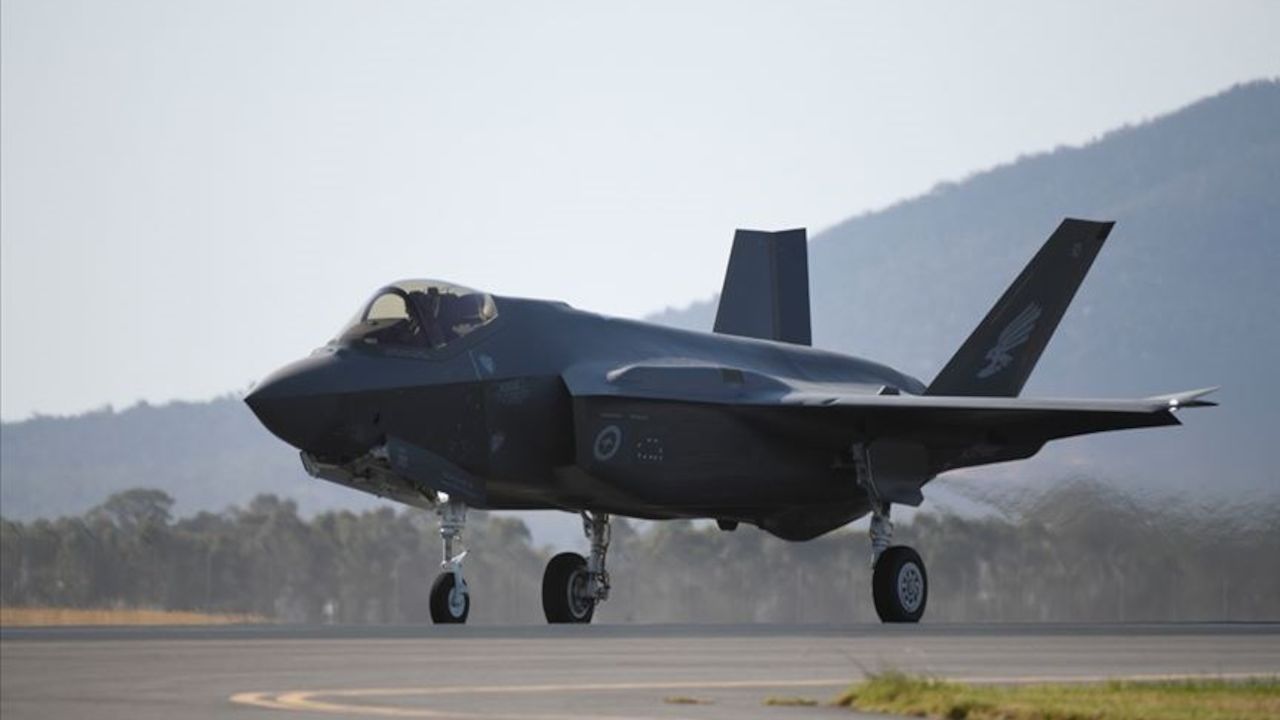 The United Arab Emirates confirmed that it signed agreements with the United States on former President Donald Trump’s last full day in office to purchase up to 50 F-35 jets, 18 armed drones and other defense equipment in a deal worth $23 billion.

The UAE embassy in Washington said in a statement on its website that the letters of agreement had been finalised on Tuesday confirming terms of purchase, including costs, technical specifications and anticipated delivery schedules.

The deal, however, could now be reviewed as the new Biden administration has said it will re-examine the agreements for the sale, which the Trump administration had said supported U.S. foreign policy and national security objectives by allowing the UAE to deter Iranian “threats”.

The UAE, a close U.S. ally, has long expressed interest in acquiring the stealthy F-35 jets made by Lockheed Martin and was promised a chance to buy them in a side deal when it agreed to normalize ties with Israel last August.

It did not mention the final in-country delivery date for the F-35 jets, but people familiar with the matter had told Reuters the initial proposal sent to UAE said 2027.

In December, the U.S. Senate rejected attempts to block the transaction which opponents had said was being rushed through without sufficient assurances that the equipment would not fall into the wrong hands or fuel instability in the Middle East.

The embassy statement said the Gulf Arab state was committed to de-escalation in the region and that the defense package enhanced U.S.-UAE military interoperability.

It said the transaction was also “consistent with the bipartisan US National Defense Strategy of enabling partners to take on more responsibility for their own and collective security in the Middle East”.

The UAE said on Thursday that it looked forward to working with President Joe Biden’s administration.