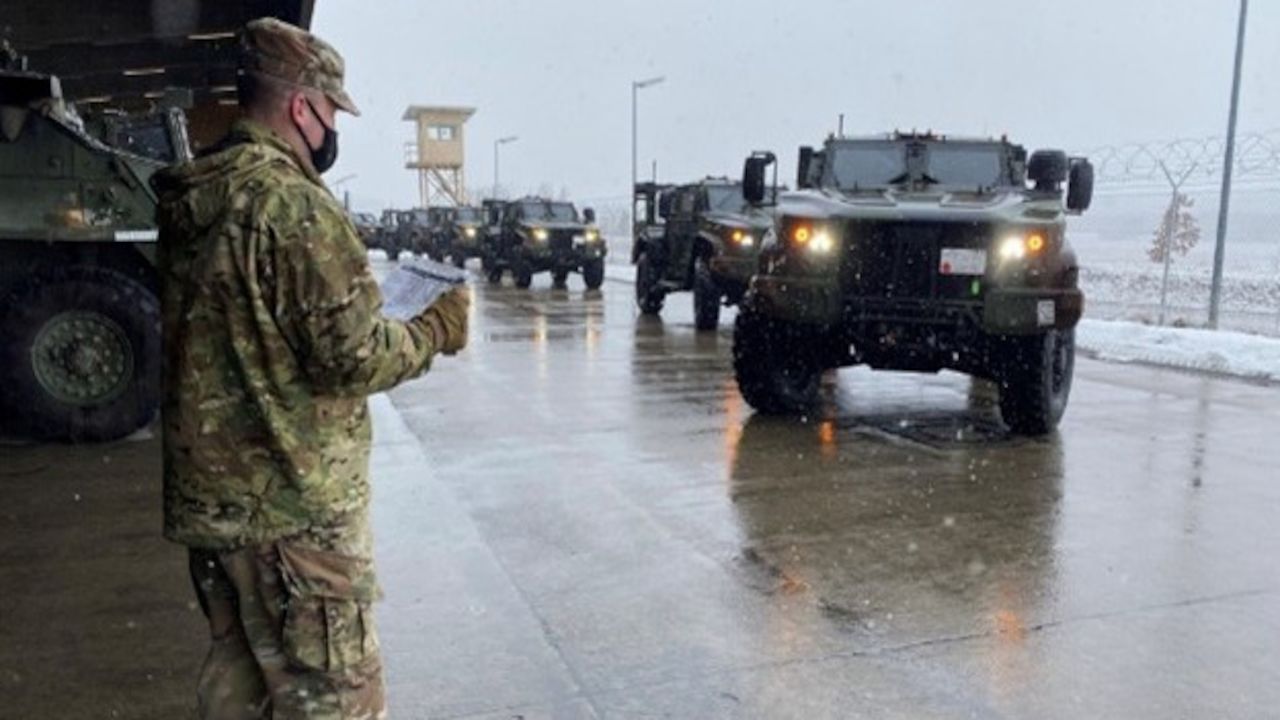 Since winning the competitive JLTV contract in 2015, Oshkosh has built over 12,500 JLTVs, fielded vehicles to over 40 U.S. and international military installations, and received commitments from 8 NATO, Allied, and Coalition partners.

“We’ve spent over 10 years developing our vehicle, followed by nearly six years of manufacturing the vehicle in both low rate and full rate production,” said George Mansfield, Vice President and General Manager of Joint Programs, Oshkosh Defense. “We’ve refined the manufacturing process, matured our robust supply chain, and fulfilled the light tactical vehicle capability gap in 8 additional countries with our proven platform. No one else can say that. And we have no plans to stop building the Oshkosh JLTV anytime soon.”

The U.S. Army recently increased Oshkosh’s option ceiling under the current contract from 18,170 to 23,163 vehicles to support critical missions worldwide.

“Oshkosh Defense is incredibly pleased with the reception the JLTV continues to receive around the world,” said John Lazar, Vice President and General Manager of International Programs, Oshkosh Defense. “The JLTV provides unprecedented levels of off-road mobility, survivability, and hosted firepower on a light tactical vehicle platform. We had a busy Spring and the momentum surrounding the platform continues to grow.”

In May, the North Macedonia Minister of Defense, Radmila Sekerinska, was able to ride in the JLTV for the first time. Sekerinska later tweeted, “These new American-made light armored vehicles will become part of the Army facilities. Today at Krivolak, we were convinced of their exceptional performance. This is what our Army looks like in #NATO.”

Later in June, the Slovenian Deputy Prime Minister and Minister of Defense Matej Tonin remarked at a JLTV acceptance ceremony, “Modernization of the Slovenian Army has finally begun. With the new light armored vehicles Oshkosh 4×4, our Soldiers will be more successful and safer in tasks at home and abroad.”

To date, Oshkosh has received orders or commitments from the following NATO, Allied, and Coalition partners including the United Kingdom, Belgium, Montenegro, Slovenia, Lithuania, Brazil, Romania, and North Macedonia.