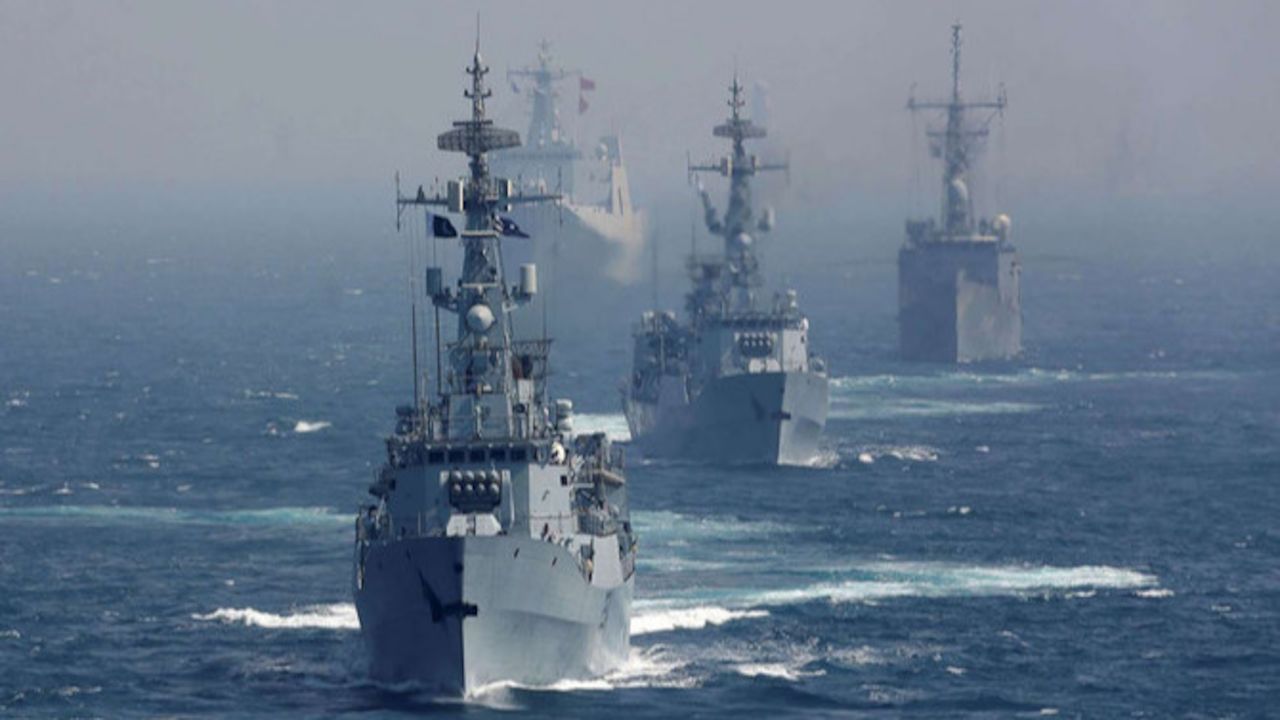 The Pakistan Navy conducted an exercise on Tuesday to demonstrate its “combat readiness and war fighting capabilities.”

According to a navy statement, missiles and torpedoes launched from submarines in the Arabian Sea “successfully engaged intended targets.”

The exercise comes amid heightened tensions with regional rival India, as relations between the nuclear neighbors have hit at a low since New Delhi scrapped the disputed Jammu and Kashmir region’s special status in August 2019.

Naval chief Admiral Muhammad Amjad Khan Niazi, who witnessed the exercise along with other senior officials, said the force was “fully prepared and ready” to thwart any aggression against the country’s maritime frontiers.

The navy, he added, will continue to play its part in making Pakistan’s defense “impregnable.”