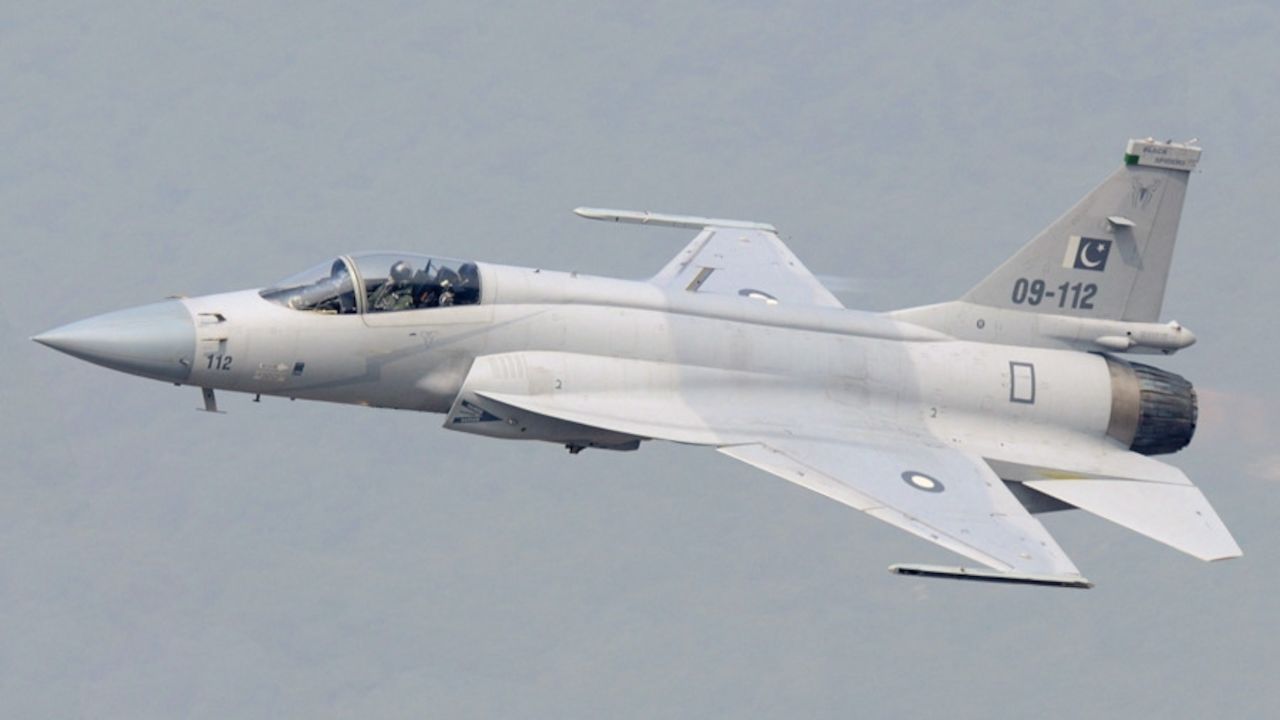 According to information published by the Arab News website on December 30, 2020, the Pakistani Air Force has officially taken the delivery of 14 dual-seat JF-17 multirole fighter aircraft.

The 14 new dual-seat JF-17 fighter aircraft were inducted by the Pakistani Air Force during an official ceremony that was held in at the Pakistan Aeronautical Complex in Kamra. The ceremony was attended by Chief of Air Staff Air Chief Marshal Mujahid Anwar Khan, the Chinese ambassador to Pakistan Nong Rong, and several Nigerian officials.

In 2017, The Pakistan Air Force has presented the first version of its twin-seat version of the JF-17 known as the JF-17B for both enhanced operational capability and training.

The JF-17 Thunder is a lightweight, single-engine, multi-role combat aircraft developed jointly by the Pakistan Aeronautical Complex (PAC) and the Chengdu Aircraft Corporation (CAC) of China. The maiden flight of the JF-17 was completed in August 2003 and it entered into service with the Pakistani Air Force in March 2007. The aircraft is also in service with Nigeria and Myanmar.

The JF-17 airframe is of semi-monocoque structure constructed primarily of aluminum alloys. High strength steel and titanium alloys are partially adopted in some critical areas. It is designed for a service life of 4,000 flight hours or 25 years, the first overhaul being due at 1,200 flight hours.

The JF-17 can be armed with up to 4,325 kg (9,535 lb) of air-to-air and air-to-ground weaponry, and other equipment mounted externally on the aircraft's seven hardpoints. One hardpoint is located under the fuselage between the main landing gear, two are underneath each wing, and one is at each wing-tip.