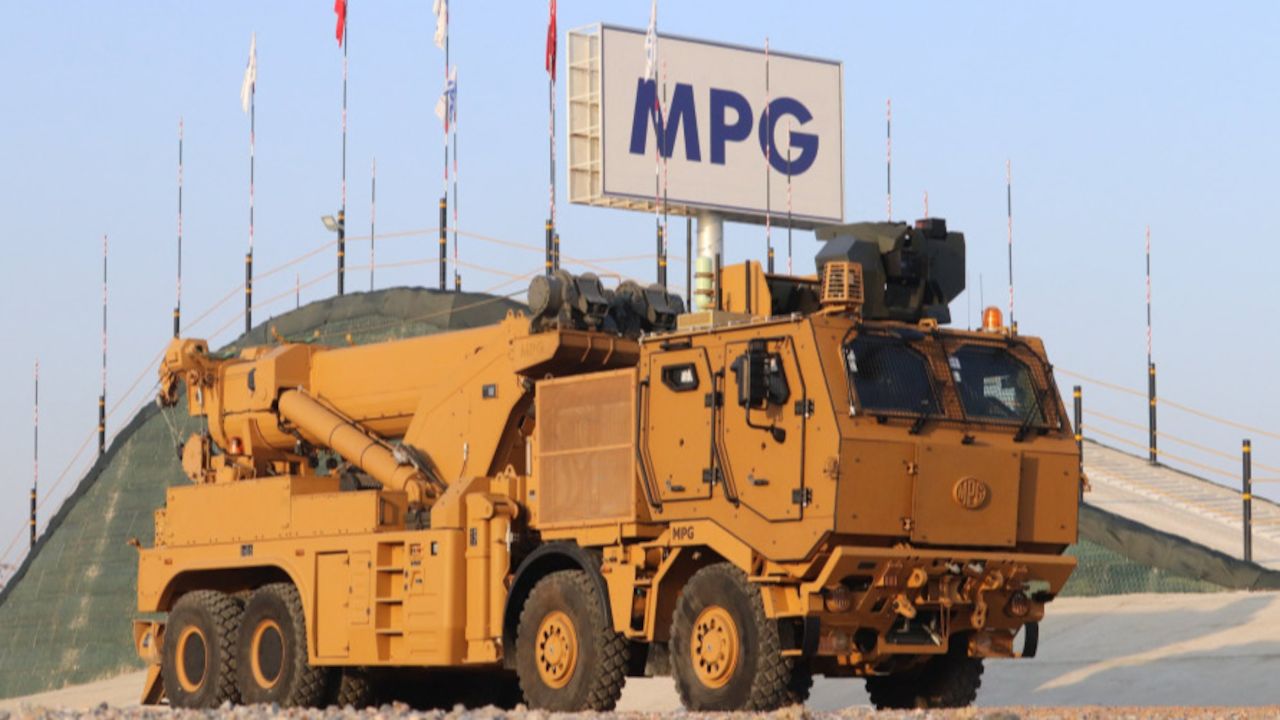 The Presidency of Defense Industries (SSB) announced that the deliveries of the " Partially Mine-Protected Recovery Vehicles-M4K" produced domestically by the Machinery Production Group (MPG) have been completed.

The statement, which was shared on the presidency’s Twitter account, said "We have successfully concluded another project. We have delivered all of the Partially Mine-Protected Recovery Vehicles M4Ks' produced domestically by MPG to be used in case of accidents or for the recovery of malfunctioning tactical wheeled vehicles to the Turkish Land Forces inventory."