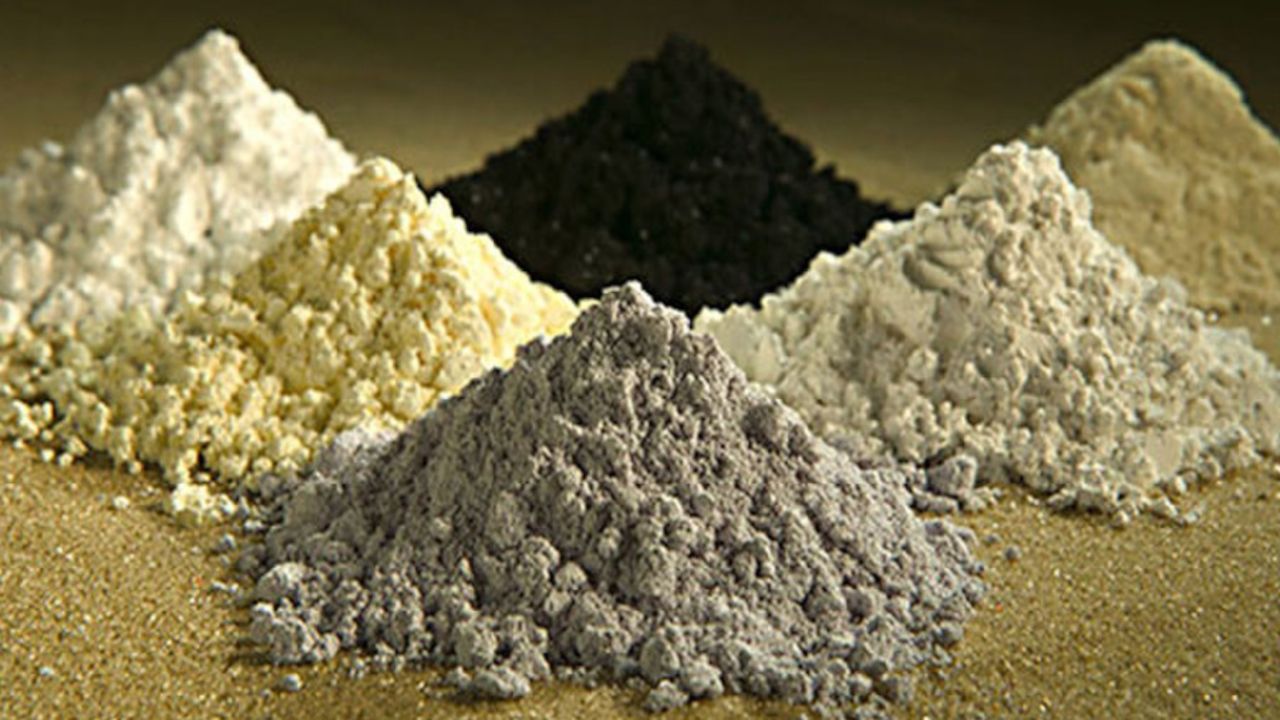 The U.S. Defense Department awarded a $30.4 million contract to boost domestic processing of light rare earth elements as part of an effort to become less dependent on China for critical technologies, the department announced Monday,

The Pentagon awarded the funds to Lynas Rare Earths Limited, the world’s largest rare earth element mining and processing company outside of China. The firm will use the funds to open a processing facility in Hondo, Texas, through its U.S. subsidiary, Lynas USA.

The award is part of a broader push by the department to secure its rare earth supply chain, which is threatened by China’s dominance in the industry, and move more production to the United States. China is the top producer of rare earth metals, which are a critical piece of defense systems like satellites or the F-35 fighter jet.

“The significance of the award is they the Defense Department] are continuing to march forward and put the pieces of the puzzle back in place so the U.S. will have access to rare earth elements] to meet national security needs,” said Jeffery Green, president of J.A. Green & Company, a government relations firm that works with the defense industry.

If the project is successful, Lynas would be the producer of about a quarter of the world’s rare earth oxides, or processed rare earth elements. Increasing domestic production of the metals is critical because they are so widespread.

To counter Chinese dominance, the Pentagon in recent years took steps to bring domestic rare earth production back to the United States. According to Reuters, in April last year the department funded the construction of a Lynas heavy rare earth metals facility in Texas, which it built through a joint venture with Texas-based Blue Line Corporation.

“This award aligns with the U.S. government’s strategy to ensure secure and reliable supplies of critical minerals under Executive Order 13817 and follows a series of rare earth element actions the Department of Defense has taken in recent years to ensure supply and strengthen defense supply chains,” the department’s announcement stated.

Rare earths are a group of similar metals and elements on the periodic table, grouped and classified together because they tend to appear within the same deposits. Their use in the past two decades has rocketed as they are used in a wide range of industries including technology, automobiles, aerospace, oil refining, healthcare and defence.