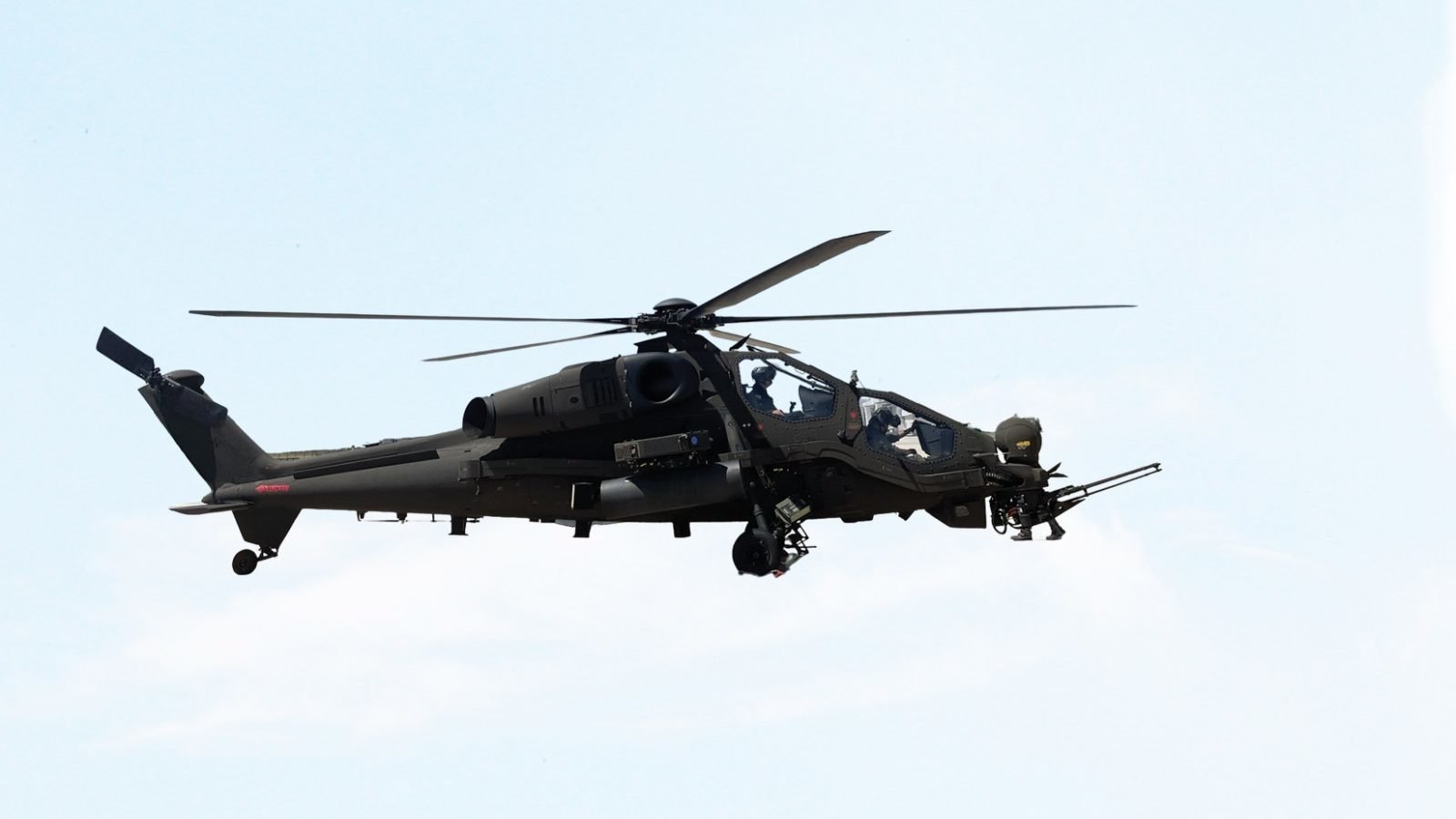 Turkish Aerospace delivered the first 2 of 6 T-129 ATAK helicopters to the Philippine Air Force (PAF), according to an announcement made by PAF.

In a separate message to the Philippine News Agency (PNA), Mariano said one of the A-400Ms carried the two helicopters while the other aircraft transported the initial logistics requirement of the two T129s.

He also said the helicopters would undergo technical inspection and flight tests before being accepted for service to the PAF.

"It will undergo inspection, it will undergo acceptance (test), test flights before the acceptance ceremonies can be done and it will go through a lot of orientation in (the) country, together with the pilots and the crew," Mariano said.

He added that he expects the two T129 helicopters to be commissioned within one or two months at the most.

"The T129 is a dedicated attack helicopter, much like the (Bell) AH-1S Cobra. This new system will complement the several surface strike systems of the Air Force and will be another game-changer in support to the numerous missions of the AFP," he added.

Defense Minister Delfin Lorenzana had signed an agreement with Turkish Aerospace in July 2020 for 6 units of T129 helicopters including logistics support and training with a total contract value of 13,727,248,240 Philippine Pesos (approximately $262 million). 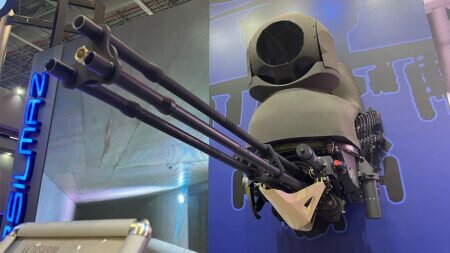