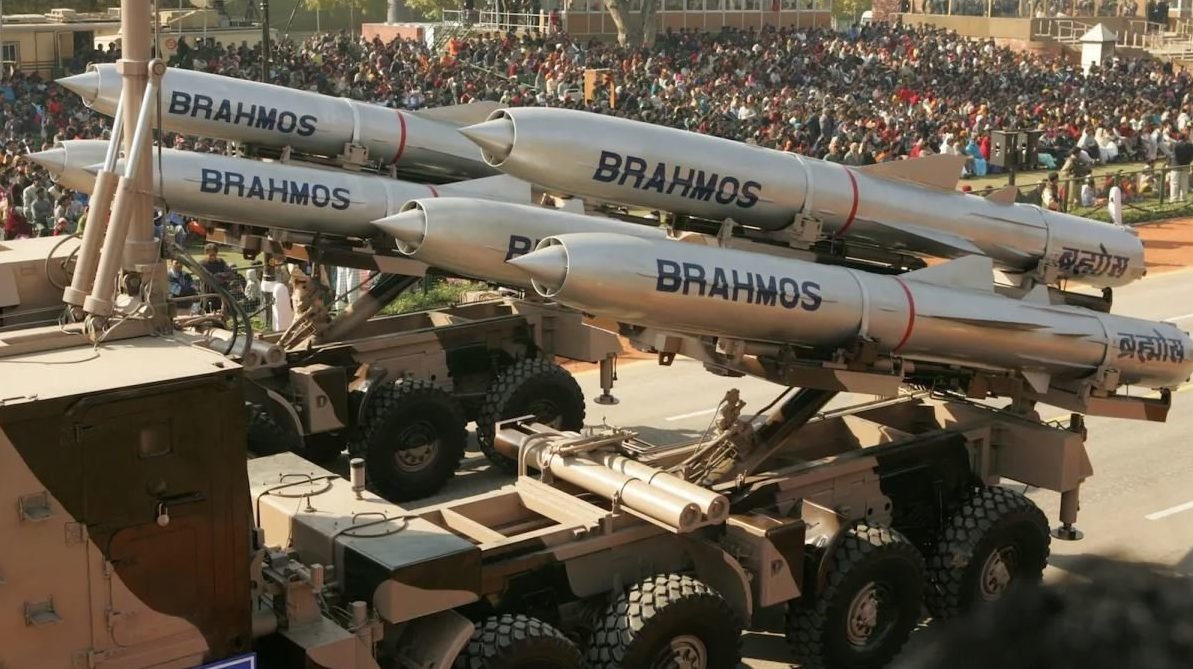 According to reports in the Indian media, Philippines signed a $375 million deal with BrahMos Aerospace for the purchase of supersonic BrahMos cruise missiles.

Within the scope of the agreement, 3 missile batteries will be delivered to the Philippines, which will purchase the shore-based anti-ship variant of BrahMos supersonic cruise missiles, integrated logistics support and training will be provided to those who will operate and maintain the missiles.

Variants of the missile that can be launched from land, sea, submarine and air against land and sea based targets have been in use by the Indian army for some time.

The missiles, whose original range was limited to 290 kilometers due to the Missile Technology Control Regime (MTCR), were increased to 450 kilometers and then to 600 kilometers after India entered the MTCR in June 2016.

The BrahMos missile, named after India's Brahmaputra River and Russia's Moscow River, has a speed of 2.8 times the speed of sound.

The extended-range and latest version of the missile was successfully tested on 11 and 20 January.