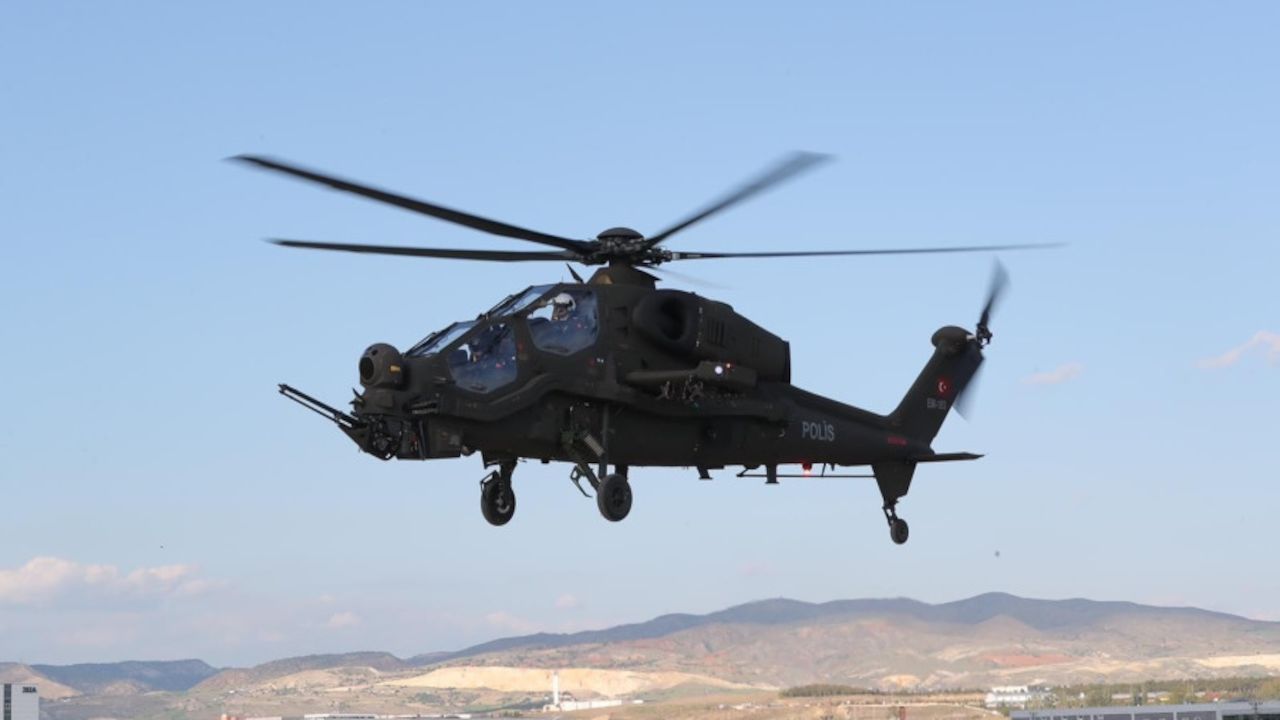 The first two units of T129 Tactical Reconnaissance and Attack Helicopters (ATAK) manufactured by the Turkish Aerospace Industries (TAI) for the Philippines are expected to be delivered in September, the Department of National Defense (DND) of the Southeast Asian country announced Tuesday.

"Based on latest developments, we are expecting the first two units of T129 attack helicopters for the Philippine Air Force (PAF) to be delivered this September,” DND spokesperson Arsenio Andolong was cited as saying by the local press.

The remaining four units could be delivered also in batches of two, in February next year and in February 2023, the reports said.

The chopper is a twin-engine, tandem seat, multi-role, all-weather attack helicopter developed for "advanced attack and reconnaissance missions in hot and high environments and rough geography."

It was reported that the country’s Defense Secretary Delfin Lorenzana previously said they were interested in buying the helicopters to ramp up the air force’s modernization efforts.

The procurement was first announced back on Dec. 7, 2018. Subsequently, a memorandum of understanding (MoU) was signed between Turkey and the Philippines for the sale of the choppers, which until now had not been realized due to the export license barrier.

Most recently in the last week, the United States has approved export licenses to Turkey for the sale of the homegrown helicopters powered by an American engine to the Philippines.

A joint venture by American firm Honeywell and the British company Rolls-Royce produces the engines powering the T129 helicopters, namely the LHTEC T800-4A turboshaft engines, which are mounted in pairs on each helicopter. Foreign companies are obligated to obtain export permits for U.S. military-grade commercial sales.