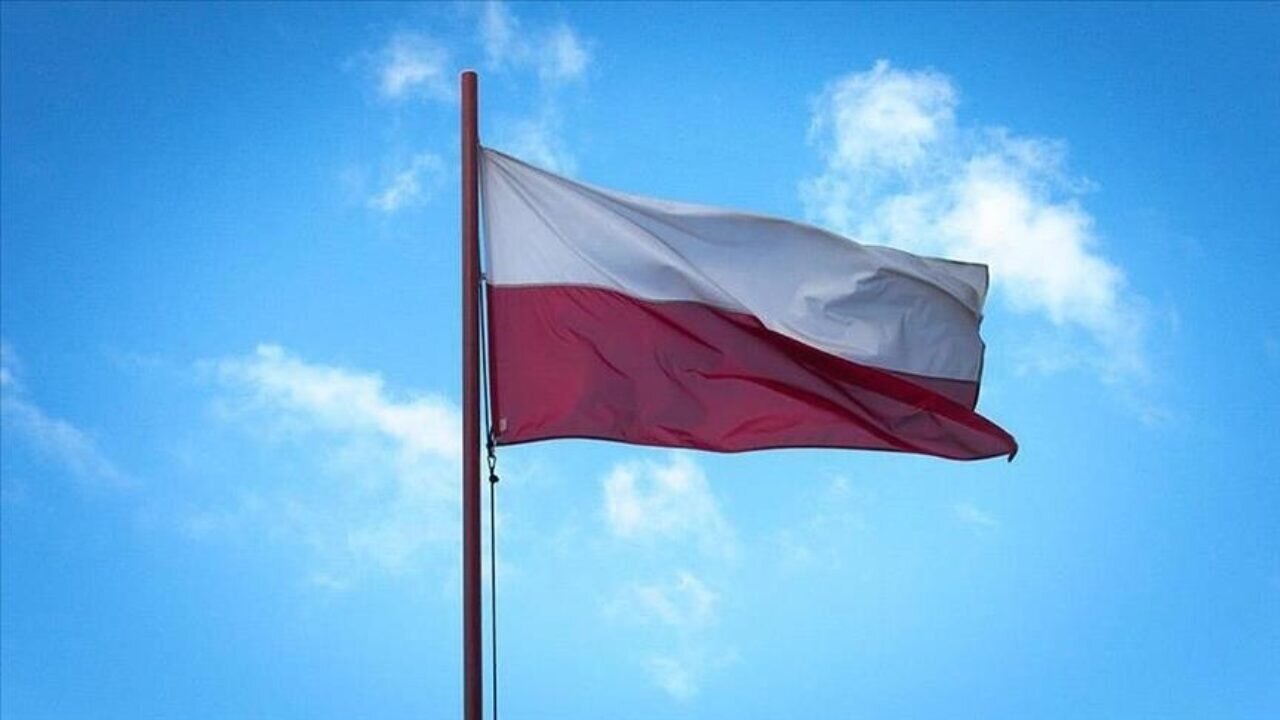 Poland said Tuesday that it is considering calling on NATO to trigger Article 4 after two people died in explosions in the village of Przewodow, a few kilometers from the country’s border with Ukraine.

Article 4 permits members of the alliance to call a NATO meeting when they perceive a threat to the “territorial integrity, political independence or security” of any NATO ally.

“We are increasing the readiness of some military units and other uniformed services,” said government spokesman Piotr Müller during a press conference after an urgent meeting of the Committee of the Council of Ministers for National Security and Defense Affairs.

Müller did not provide any information on the cause of the explosions.

“We have decided to undertake the verification of whether there are any premises in order to initiate the procedures resulting from Article 4 of the North Atlantic Treaty,” said the spokesman.

According to unconfirmed information, two variants are being checked. It is possible that Ukrainian defenses shot down a Russian rocket and it changed the flight trajectory, or the Russians entered the data incorrectly, which caused the rocket to hit a tractor on Polish territory.

Prime Minister Mateusz Morawiecki convened the Committee of the Council of Ministers for National Security and Defense Matters as a matter of urgency, Müller said.

Radio Lublin reported that emergency services and representatives of the army are working at a farm’s grain drying site where the explosions occurred around 3.40 p.m. local time. The explosion occurred 500-600 meters from a primary school. The area near the explosion site is closed, with drones flying over the village, according to local media at the site.

Police did not give the reasons for the explosion.

A US intelligence official said the missiles were Russian, according to AP.

"This is a Russian missile attack on collective security," he said. "This is a very significant escalation. We must act…(It is) only a matter of time before Russian terror goes further,” he said.

Russia’s Defense Ministry posted a statement on its Telegram account saying this is "a deliberate provocation in order to escalate the situation."

The situation follows an attack of Russian forces on energy infrastructure facilities in Ukraine. Some of the missiles hit the western part of the country, close to the border with Poland. The Russians attacked Kovel in Volhynia. The city, which is located about 65 kilometers (40 miles) from the Polish-Ukrainian border, is without electricity. The mayor of the city appealed to residents to stay in shelters, because the danger of attack was very high.

Poland has been one of the most vociferous advocates of arming and supporting Ukraine against Russia. There is a cross-party consensus that Poland’s future relations with Russia hinge fundamentally on the outcome of the conflict in Ukraine.

“In an emergency, regardless of internal disputes and differences, we must all be united and in solidarity. We will be together in this difficult moment,” said Donald Tusk, leader of the Polish opposition party Civic Platform (PO).

Poland wants a permanent NATO base in Poland and a shifting of troops from Germany to the eastern border of the EU.​​​​​​​

There are several unresolved issues related to alleged Russian interference in Polish domestic politics since at least 2014. The ruling Law and Justice (PiS) party still believes the Russians were responsible for a 2010 plane crash in Russia that killed about 100 senior Polish public figures, including then-President Lech Kaczynski, en route to commemorating the 1940 Katyn massacre of Polish POWs held by the NKVD.