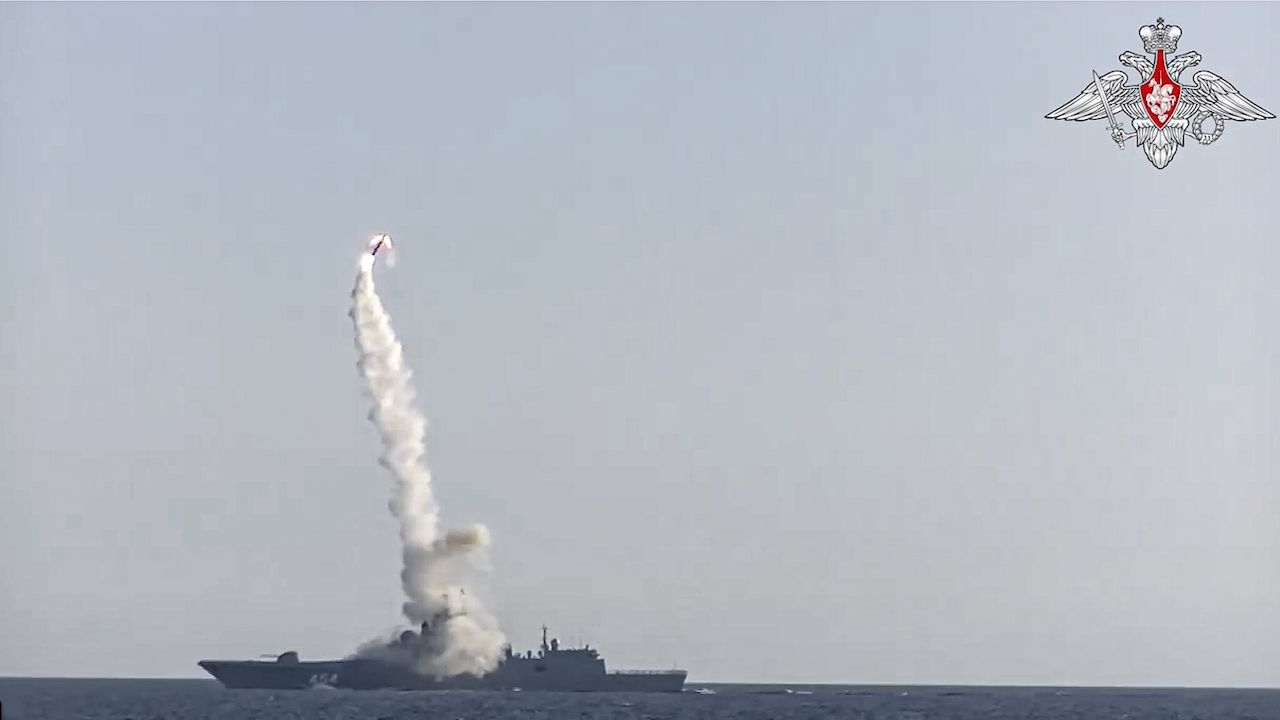 The announcement was made following a meeting between Putin and senior officials from the country's Defense Ministry, as well as Russian defense firms.

Noting that the Zircon hypersonic cruise missiles were nearing completion, Putin said the missiles had successfully hit land and sea targets during test launches from submarines and warships.

"It is particularly important to develop and implement the technologies necessary to create new hypersonic weapons systems, high-powered lasers, and robotic systems that will be able to effectively counter potential military threats, which means they will further strengthen the security of our country," he added.

First unveiled by Putin in 2018, the Zircon missiles can travel at more than five times the speed of sound in the upper atmosphere or about 6,200 kilometers (3,850 miles) per hour.