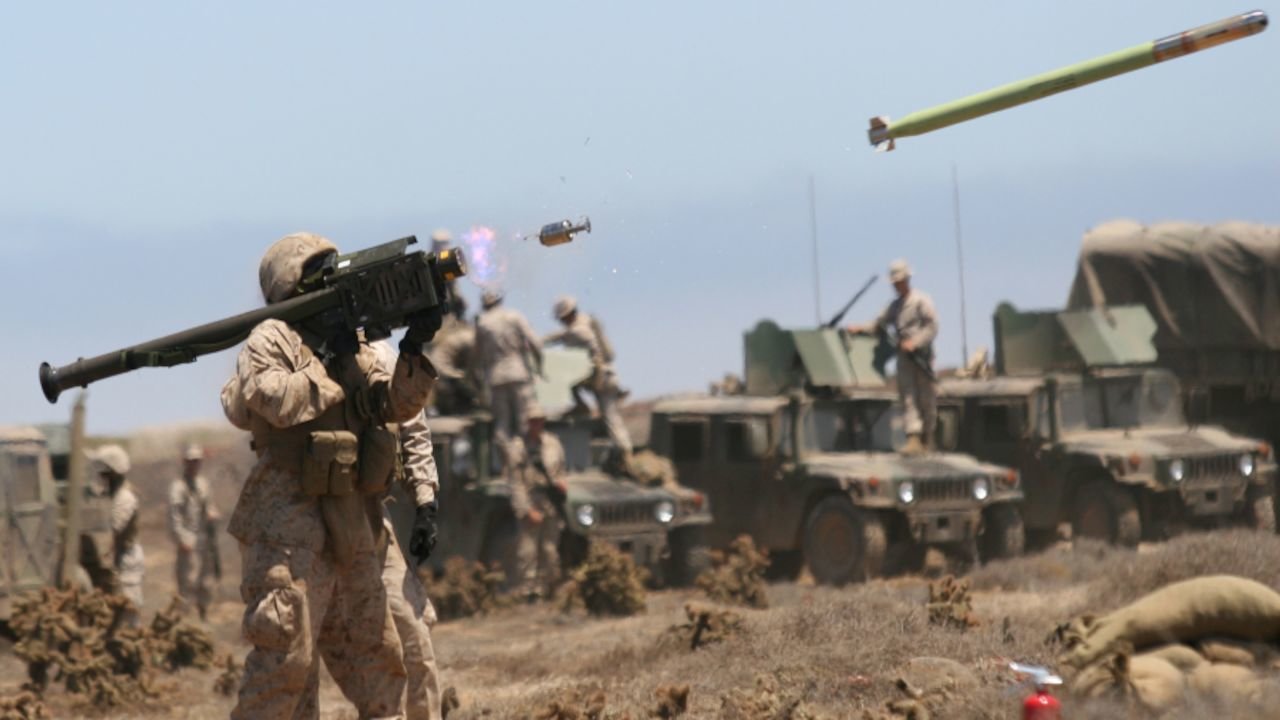 The U.S. Army Contracting Command announced that the American defense manufacturer Raytheon has been awarded a contract valued at $320 million for the production of Stinger surface-to-air missile systems.

Per the contract, work locations and funding will be determined with each order, with an estimated completion date of June 30, 2026.

Raytheon says the Stinger missile is a lightweight, self-contained air defense system that can be rapidly deployed by ground troops. Combat proven in four major conflicts, the weapon has more than 270 fixed- and rotary-wing intercepts to its credit.