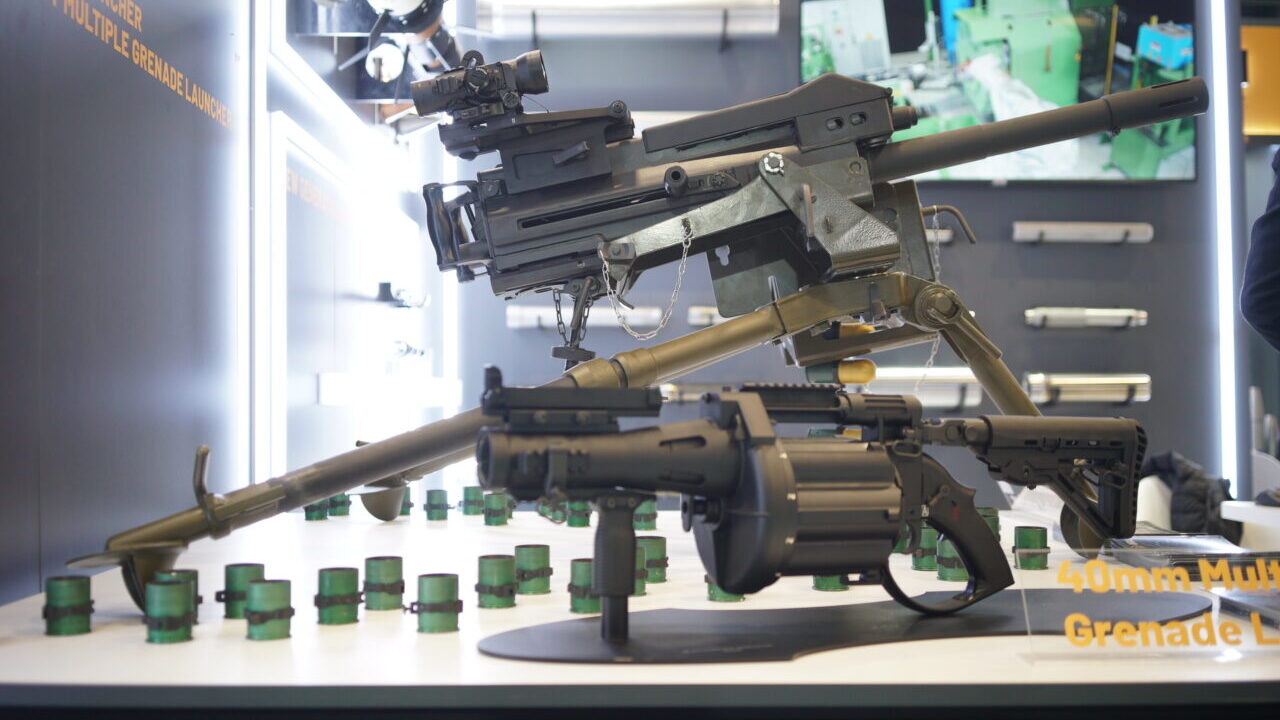 Repkon Defense Systems, which has made a name for itself with its recent weapons, exhibited the products it developed at SAHA EXPO 2022.

Repkon Business Development and Corporate Communications Manager Uğur Cem Gürpınar talked about the prominent features of the weapons exhibited at the Fair:

“As Repkon Defense Systems, we are attending SAHA EXPO for the 2nd time. At this Fair, we are exhibiting the 40 mm Automatic Grenade Launcher special to SAHA for the first time, and then the 40 mm Drum Grenade Launcher.

What kind of innovations have we made in these weapons; We are here to show our weapon, especially in the 40 mm Automatic Grenade Launcher, to convey the "User Friendly" solution to many problems that may occur in the weapon, especially to the user and other units.

Another feature of the Automatic Grenade Launcher is that its barrel has a 1.5-2 times longer shot life than other barrels. As Repkon, we are also a company that has a say in barrel manufacturing.

Another product of ours is the 6 shot Drum Grenade Launcher. The biggest feature of this weapon is that it is the lightest in its class. When we compare it with its counterparts, there is a difference of about 2-2.5 kg. While aluminum barrels are used in its counterparts, it is among the leading weapons of its class with its steel barrel, which we also manufacture.” 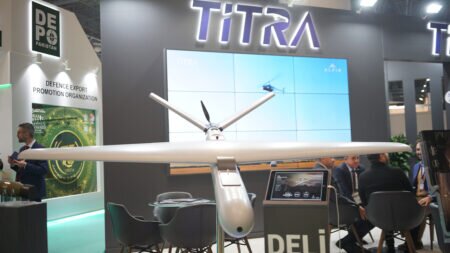 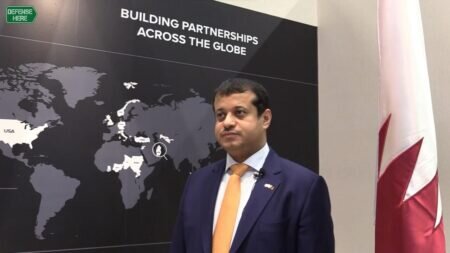 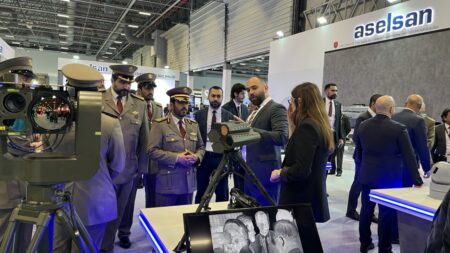 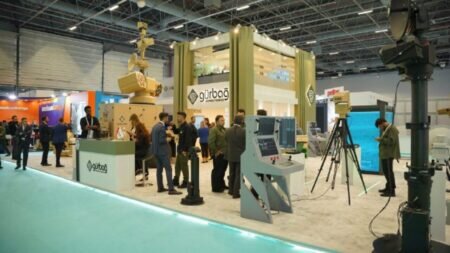 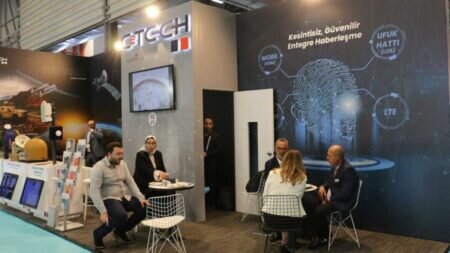 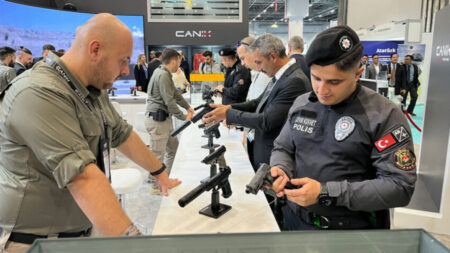 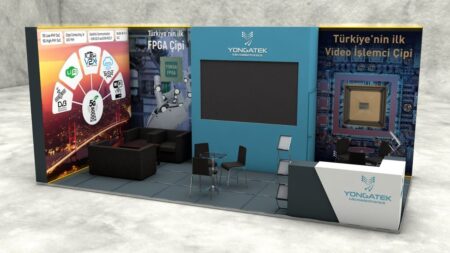