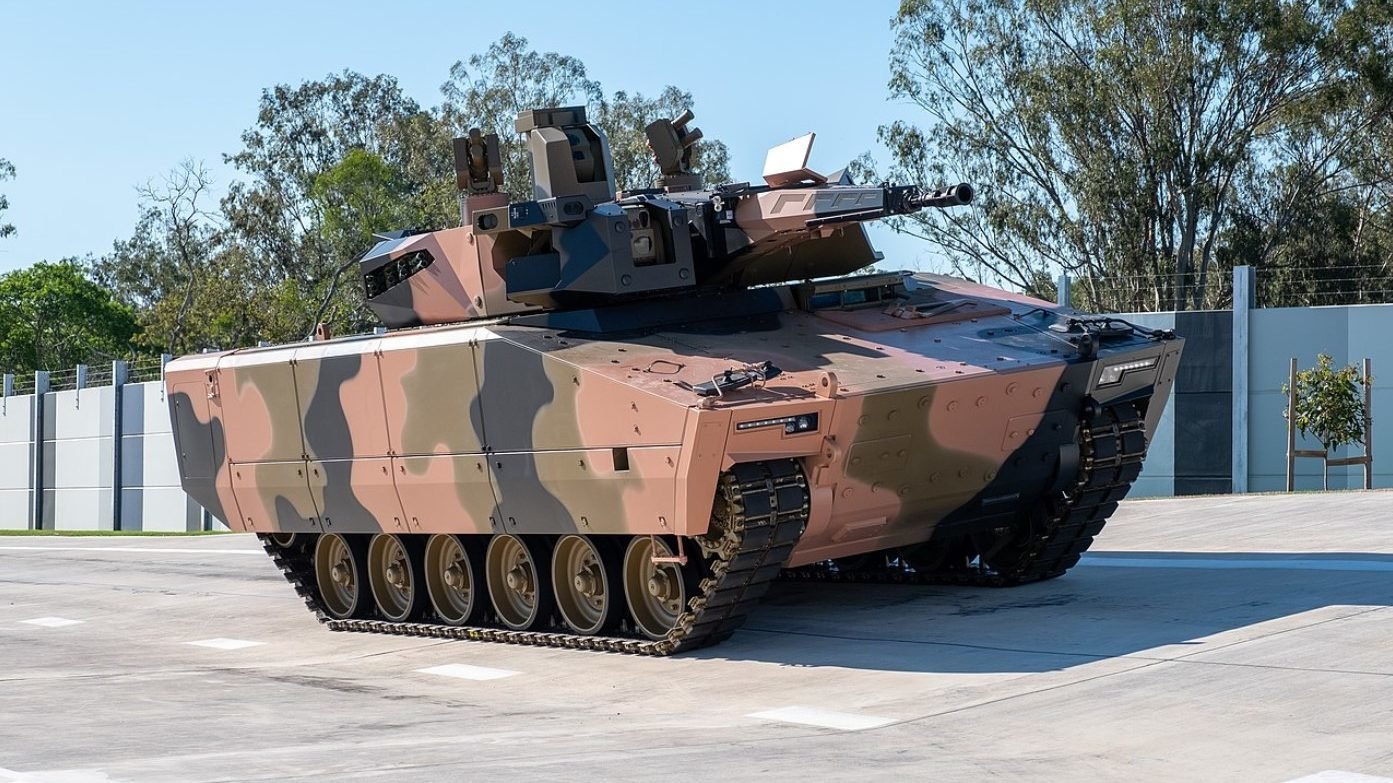 Rheinmetall AG of Duesseldorf, Germany, released details yesterday of its plans for a new factory in Eastern Slovakia and a massive investment into the Slovak economy.

The company is hoping to supply 152 KF41 Lynx Infantry Fighting Vehicles as part of the Slovak Armed Forces’ re-equipment programme.

Rheinmetall also revealed names and roles among its nationwide network of Slovak industrial partners, all of whom, like the new factory in Eastern Slovakia, are scheduled to take part in delivering the Slovak Army’s IFV requirements as well as being integrated into the Rheinmetall Global Supply Chain for the Lynx and other military products manufactured for export.

The Slovak Ministry of Defence has budgeted €1.7 billion for the replacement of Slovakia’s ageing fleet of Soviet-era BVP-2s. Rheinmetall will re-invest more than half of this sum into the Slovak economy, with the new factory taking responsibility for delivering 80 per cent of the Slovak Armed Forces’ IFV fleet.

The centrepiece of Rheinmetall’s announcement is a new factory at Moldava nad Bodvou, a town of 12,000 inhabitants in Eastern Slovakia.

The facility comprises 12,000 square metres of production lines plus a 15,000 square metre test area. The whole project represents an investment by Rheinmetall of €30 million.

The factory initiative has been warmly welcomed by the Mayor of Moldava nad Bodvou, Mr Slavomir Borovsky: "Moldava nad Bodvou sees this is project as a great opportunity to bring further prosperity and economic growth to the town and to contribute to the security of the Slovak Republic. We are interested in supporting Rheinmetall and providing assistance in the construction of their new plant.”

The new factory will become Rheinmetall’s principal centre in the Slovak Republic, responsible for the delivery of 80 per cent of the Ministry of Defence’s new IFVs. It will be the focus of Rheinmetall’s widespread network of Slovak industrial partners, which covers the whole country.