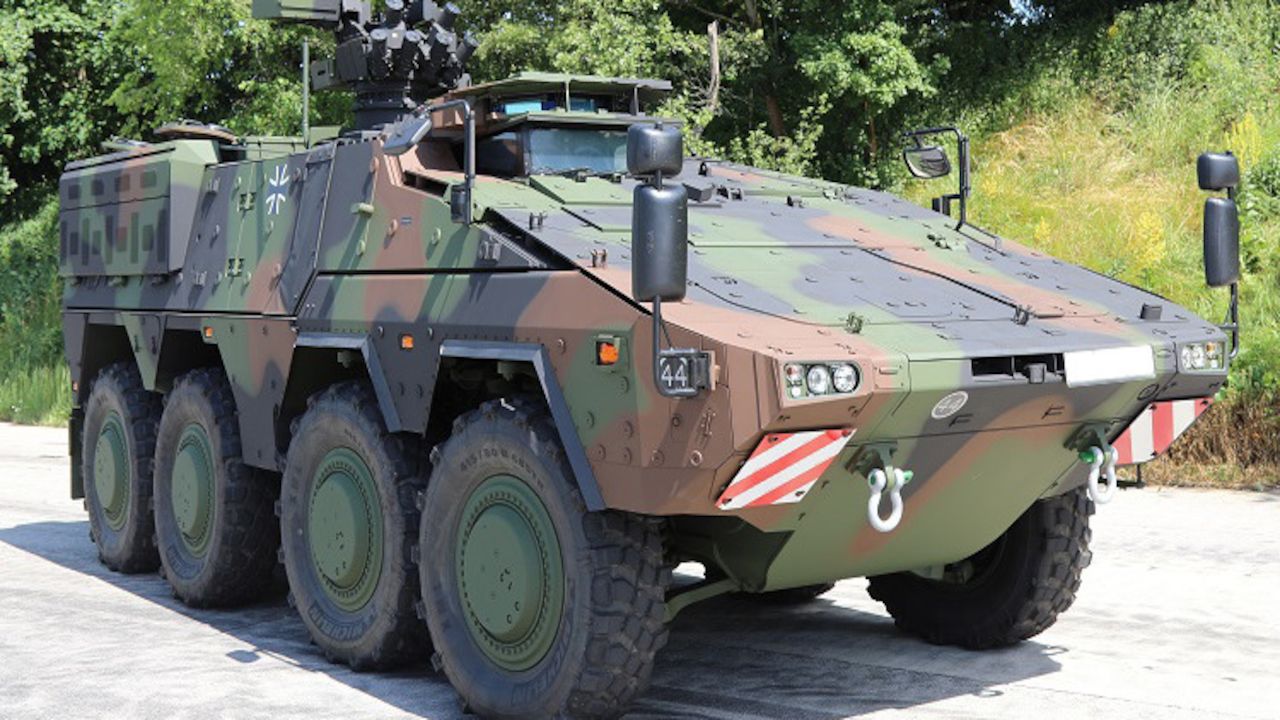 Rheinmetall announced that its subsidiary ARTEC GmbH has officially handed over the last of the Boxer armoured transport vehicles (GTK) ordered to date by the Bundeswehr to representatives of the Federal procurement agency (BAAINBw) and the Ministry of Defence.

The contract for the 2nd batch, which was concluded in December 2015, comprised 131 GTK Boxers and was worth EUR 478 million. All the experience gained with modifications from the successful Afghanistan mission have been incorporated into this A2 version.

Despite the pandemic, which in some cases had a significant impact on delivery dates, the contractual deadlines were met thanks to the constructive, pragmatic and trusting cooperation between the industry and the customer.

In total, the two parent companies of ARTEC GmbH have delivered 405 Boxer vehicles to the Bundeswehr. Among them were 72 Boxers in the ambulance variant, 65 command vehicles and 256 infantry group vehicles.

The combat upgrade commissioned by the Bundeswehr in 2017 provides for all Boxer vehicles, including those from the 1st batch, to be adapted to the A2 design standard.

ARTEC GmbH was founded in 1999 and is a joint venture between Krauss-Maffei Wegmann GmbH & Co. KG and Rheinmetall.

The company coordinates series production and serves as the point of contact for all export issues relating to the Boxer.