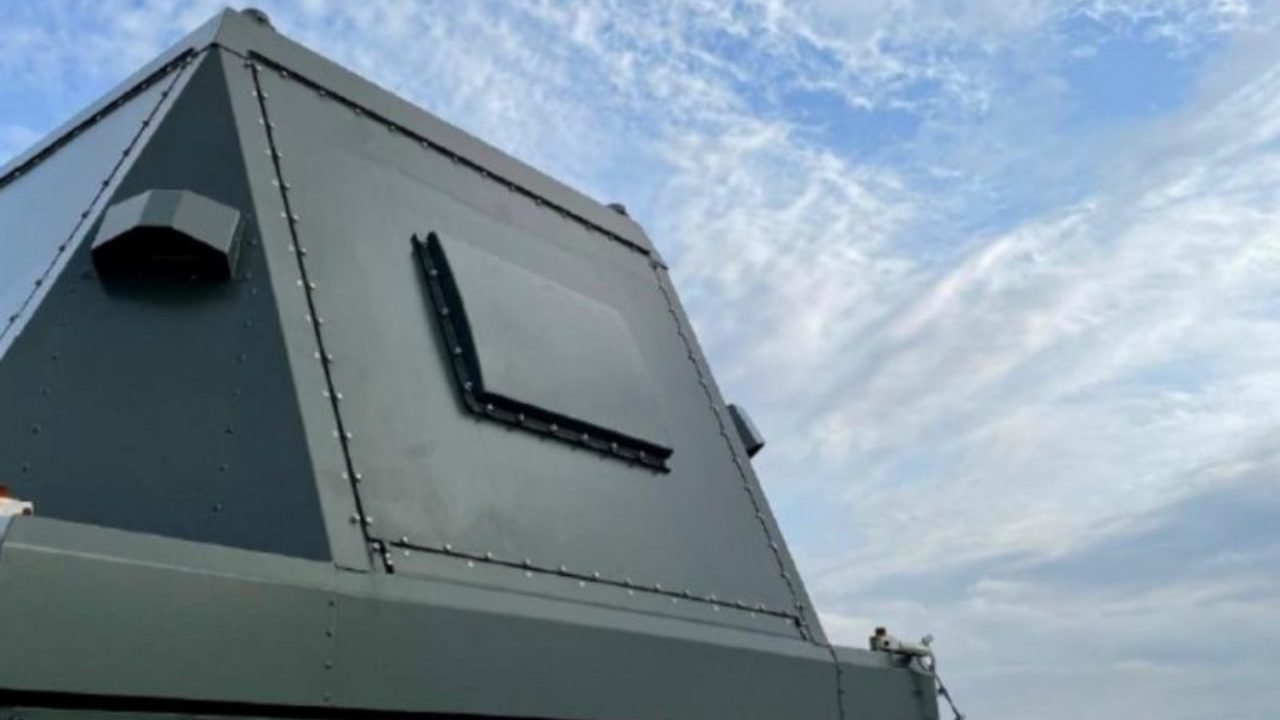 Rheinmetall Italia’s Oerlikon AESA Multi-Mission Radar is a state-of-the-art modular radar offering superior performance and ease of operation as well as integration into a wide range of platforms. It can track and classify multiple threats simultaneously. Oerlikon AMMR is designed to operate in stationary mode or on the move, even under gruelling environmental and jamming conditions. Moreover, it features cutting-edge electronic counter-countermeasures. The radar is fully software defined, with a configuration capable of adapting to the specific operational scenario. It can be easily upgraded in future to keep pace with evolving threat scenarios.

In February 2022 Rheinmetall Italia held an Open Day event to demonstrate the new Oerlikon AMMR. The successful event was attended by representatives of all four branches of the Italian armed forces – Army, Air Force, Navy and Carabinieri – as well as representatives of the National Armaments Directorate, the Defence Staff, the Italian State Police, and the Presidency of the Council of Ministers. 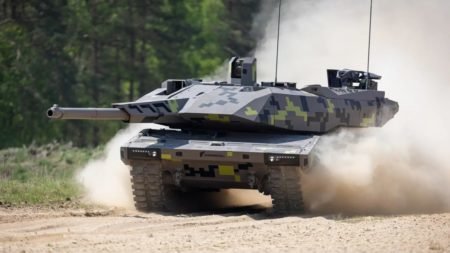 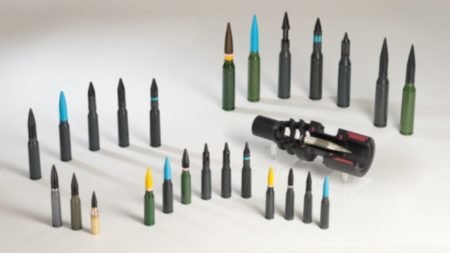