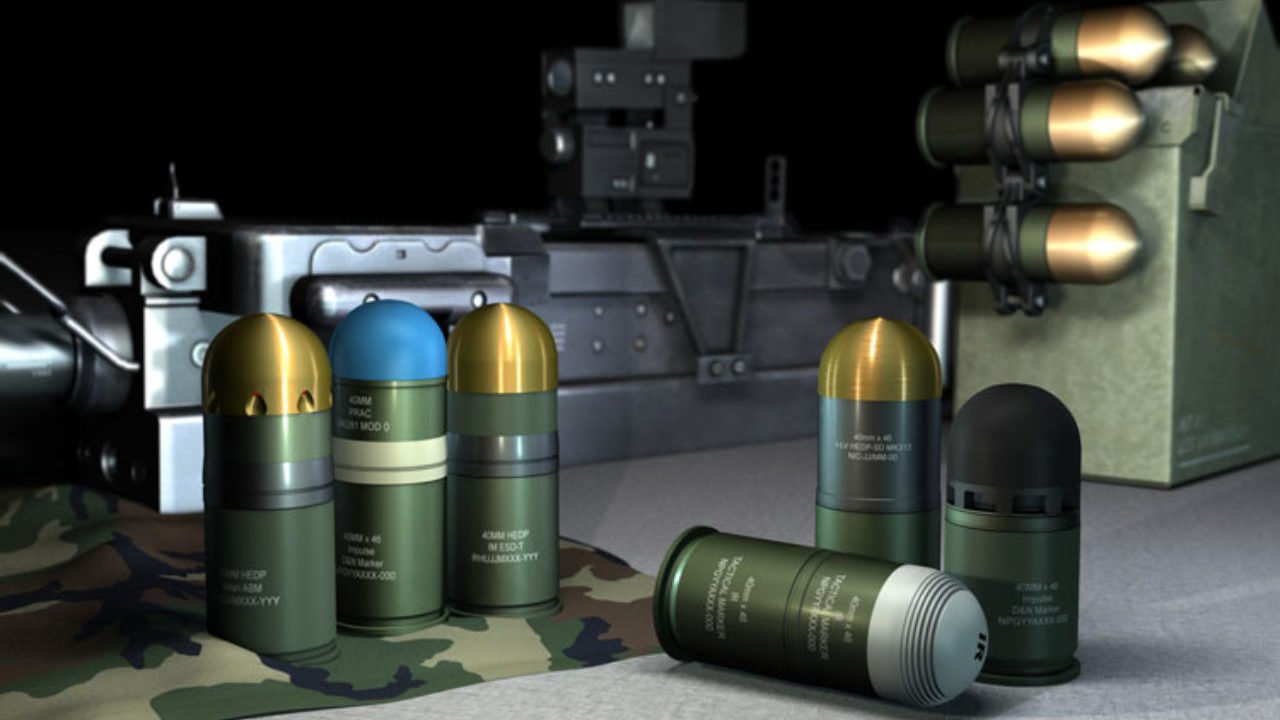 Rheinmetall Group’s South African subsidiary Rheinmetall Denel Munition has been awarded a framework contract by the Spanish armed forces for the supply of 40mm ammunition.

The contract, which was awarded a few weeks ago, is for a period of four years. It provides for the supply of 40mm x 53 high velocity combat as well as training ammunition. A first call-off in the low single-digit million euro range has already been made. The first ammunition deliveries will start in 2022.

The delivery now ordered by Spain comprises 40mm x 53 high explosive (HE), high explosive dual purpose (HEDP) as well as training ammunition with and without tracer. It is intended for the SB-40 LAG and Mk 19 grenade machine guns. These are used by the army and also by the navy.

The 40x53 mm high velocity (HV) ammunition from Rheinmetall Denel Munition reaches a velocity of 240 m/s and has an effective range of 2,200 metres. The High Explosive Dual Purpose (HEDP) is a multi-purpose ammunition. On the one hand, it has a high fragmentation and shrapnel effect against soft targets, but as a shaped charge ammunition it can also be used against lightly armoured targets or fortified positions. It has a penetrating power of 50mm RHA (Rolled Homogenous Armour).