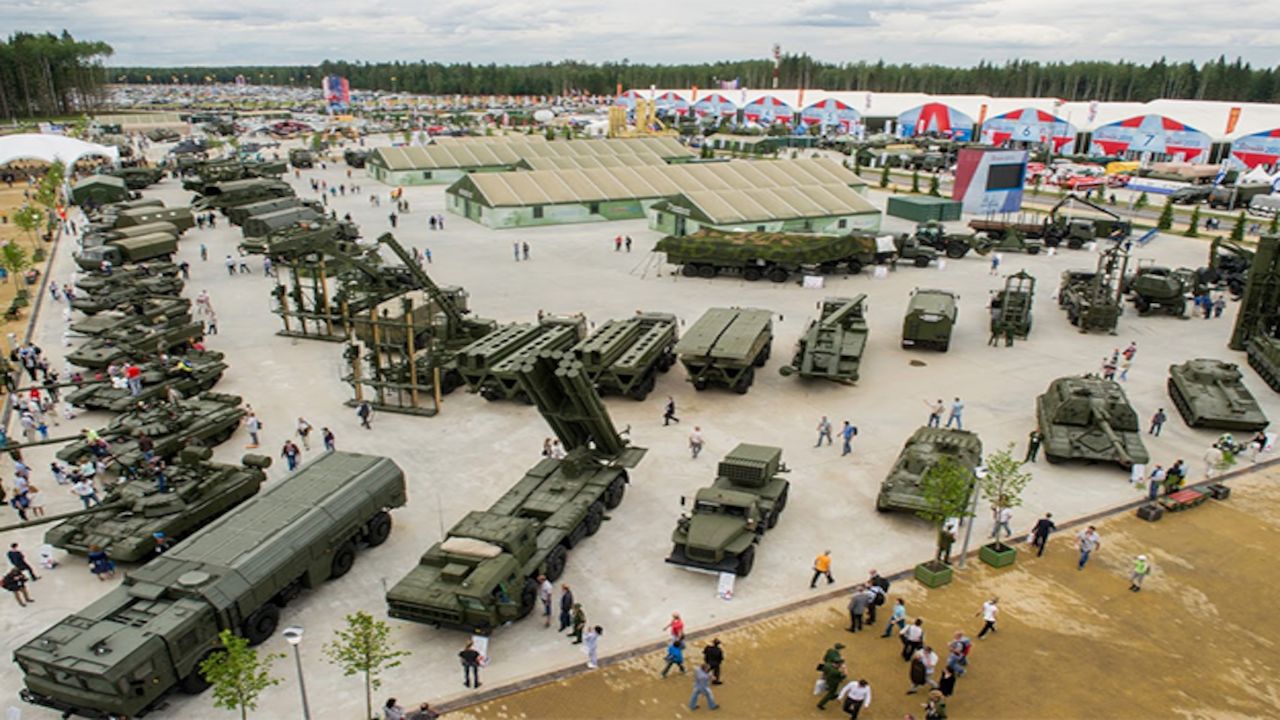 In a press release on December 30, Rosoboronexport JSC (part of the Rostec State Corporation) has summed up its efforts to promote Russian weapons and military equipment on the world market in 2021.

"In 2021, the global arms market has largely adapted to work under coronavirus pandemic conditions. Exhibition activities have resumed largely, contacts with foreign customers have returned to the format of direct negotiations. Rosoboronexport took part in 10 international exhibitions abroad and 7 events held in Russia," said Rosoboronexport General Director Alexander Mikheev. "At the same time, the trend for promoting products on digital platforms has continued. Organizing web exhibitions, conduct of remote negotiations and multimedia presentations, and online demonstrations of new products have significantly increased interest in Russian weapons."

Rosoboronexport noted increased attention to other latest Russian-made products. In particular, great interest was shown in the Pantsir-S1M anti-aircraft gun/missile system, the Krasukha EW system and the Repellent-Patrol mobile EW system for countering small drones, which were contracted for the first time in 2021. The full-scale models of the Mi-28NE, Ka-52 and Ka-226T helicopters in new configurations, showcased at the Dubai Air Show by Rostec’s Russian Helicopters Company, have become among the most popular exhibits.

A full-scale demonstration of Russian shipbuilding industry’s new ships in export configurations to foreign customers became the main achievement of the International Maritime Defense Show 2021. The delegations of Rosoboronexport’s partner countries which visited the IMDS expressed satisfaction with the fact that they were able to see, visit and evaluate the ships offered to them.

"Rosoboronexport continued to strengthen its positions in regional markets. Its order book in Southeast Asia has grown significantly, the value of contracts signed in 2021 with sub-Saharan African countries reached 2.5 billion euros," said Alexander Mikheev. During the summit in India, a long-awaited contract was signed for the licensed production of AK-203 assault rifles with a final unprecedented 100 percent localization in the country. Negotiations on new breakthrough topics in the field of military-technical cooperation were also launched in New Delhi.

In 2022, Rosoboronexport plans to further expand the range of weapons and military equipment exported from Russia and its presence in the global market.

“We closely and timely monitor global trends, new challenges and threats to security at various levels and, in close cooperation with defense industry enterprises, respond to emerging market demands in a timely manner,” emphasized the head of Rosoboronexport. “Next year we will focus on the development of proposals in the field of unmanned aircraft and robotics, AI-based high-tech products, and precision guided ammunition. At the same time, the largest demand is expected to be for defensive systems designed to protect the sovereignty of our partners and repel air, sea and land threats, as well as for counterterrorism equipment."