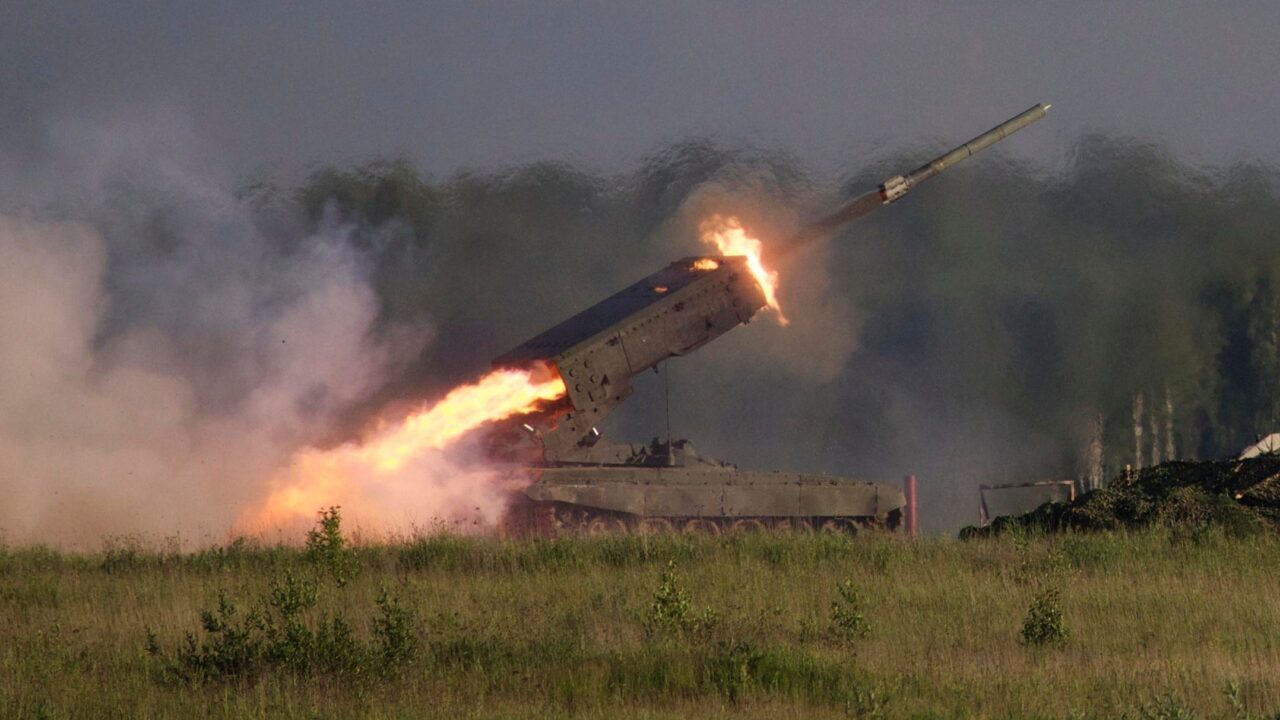 The Russian state corporation "Rostec" stated that the production of "Tornado-G" and "Tornado-S" multiple launch systems has increased significantly.

The company stated that “the military department of the Motovelikha factories, due to the increase in production volumes, switched to the system of working in three shifts a day. The production of combat vehicles for the Tornado-G and Tornado-S multiple launch rocket systems has multiplied several times compared to last year, reaching levels not seen before over the past ten years," according to Russia Today.

Tornado systems were produced to replace the "Grad" and "Smerch" missile systems in the Russian armed forces.

Tornado systems are considered more advanced with two types of these systems being produced, the 122mm Tornado-G and the 300mm Tornado-S.