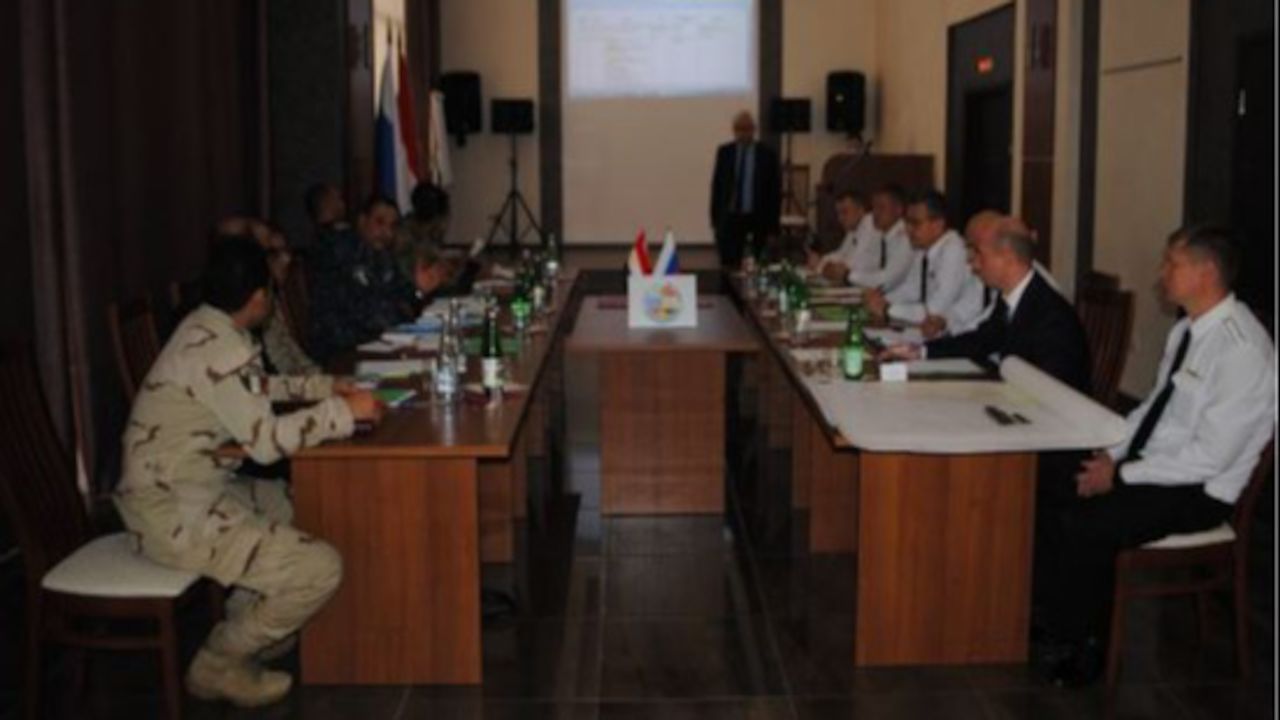 In Novorossiysk, the delegations of the Russian Navy and the Navy of the Arab Republic of Egypt held a three-day conference on the preparation and drawing of the joint exercise "Bridge of friendship-2020".

The main task of the meeting between the military seamen of the two countries was to work out and approve the plan of the exercise, which will be held for the first time in the Black sea.

During the upcoming exercise, tactical groups of warships of the Black Sea Fleet of the Russian Navy and the Egyptian Navy, with the support of aviation, will work out joint tasks to protect sea routes from various threats. According to the unified plan, forces will be deployed to organize communications and resupply at sea, and actions on inspection operations against suspicious vessels will be worked out.

Also, under the guidance of the joint staff of the exercise, Russian and Egyptian sailors will work out the organization of all types of protection and defense at sea, conduct missile and artillery firing from the ship's weapons.

The purpose of the exercise is to strengthen and develop military cooperation between the Egyptian Navy and the Russian Navy in the interests of security and stability at sea, as well as to exchange experience between personnel in repelling various threats in areas of heavy navigation.

During the conference, sightseeing tours of the hero city of Novorossiysk were organized for the Egyptian Navy delegation as part of the cultural program.