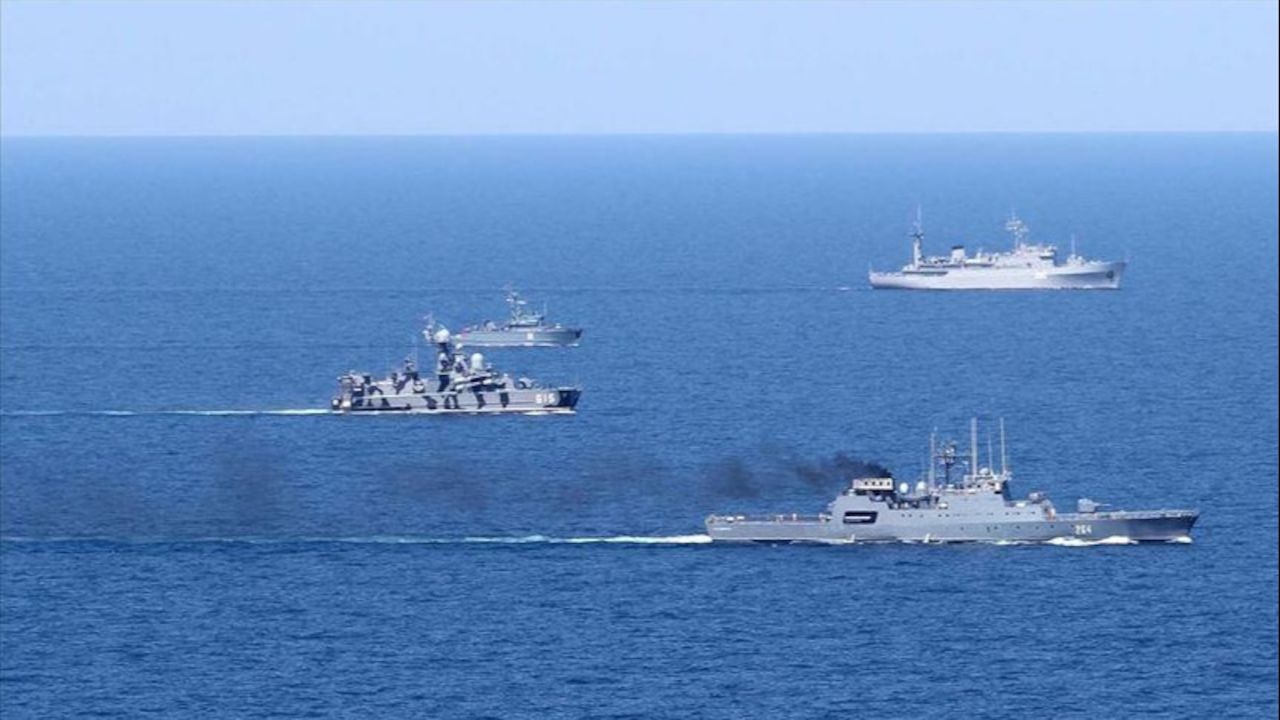 The Russian Defense Ministry announced on Thursday that it started a major military drill in the central part of the Pacific Ocean.

Up to 20 warships, support vessels and submarines, and 20 aircraft will participate in the exercises, the ministry said in a statement.

"Within the framework of the exercise, the tasks of managing a heterogeneous group of forces at a considerable distance from the base points for the protection and defense of sea (ocean) communications, as well as organizing the interaction of the operational groups of ships and aircraft to search and track submarines and ship groupings of the imaginary enemy are practiced," the ministry said.

The military drill began a week after the US announced Agile Dagger 2021 military exercises in the Pacific Ocean "to assess combat readiness and test the potential of the combined forces."

Neither Russia nor the US specified how long the military exercises will last.