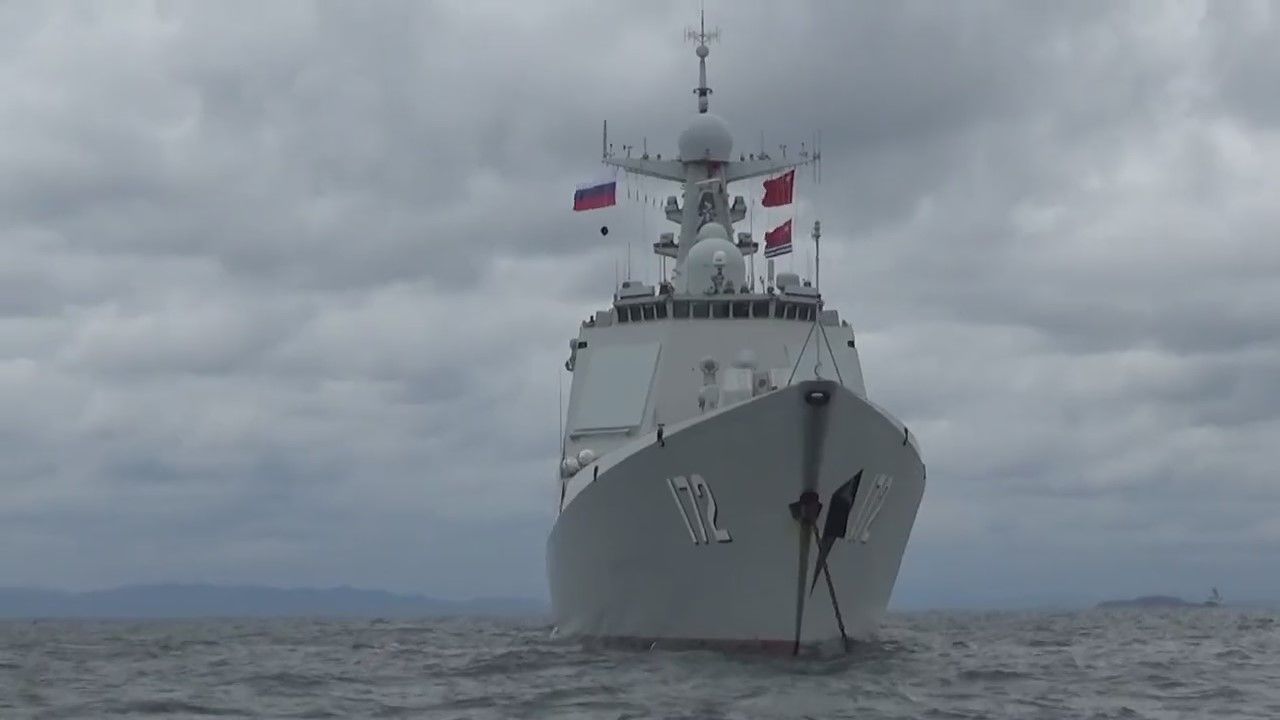 Russia’s Ministry of Defense announced Thursday that a four-day joint Russian-Chinese naval exercise is being held in the Sea of Japan.

The ministry said in a statement that the Russian Navy is represented by warships and support vessels of the Pacific Fleet including an anti-submarine ship, two corvettes, tow base minesweepers, a submarine, a missile boat, and a rescue tug.

The Chinese Navy attended the drill with two destroyers, two corvettes, a diesel submarine, an integrated supply ship and a rescue vessel.

“The day before, a detachment of Chinese ships arrived at the anchorage area in the water area of the Peter the Great Bay,” the ministry said.

It noted that planes and helicopters will also be used during the exercise.

“In the course of practical actions, the crews of the ships of the two countries will work out joint tactical maneuvering, mine countermeasures for detachments, conduct artillery fire at sea targets, search for and block a mock enemy submarine in the designated area,” the ministry said, adding:

At that time, they were part of the Peace Mission 2005 large-scale military exercises, organized under the auspices of the Shanghai Cooperation Organization (SCO).

Since 2012, the Joint Sea annual naval exercises have been held beyond the SCO, aimed at strengthening the combat capability of Russia and China to jointly counter threats at sea.

In 2020, Joint Sea exercise was not held due to restrictive measures in force in connection with the pandemic of a new coronavirus infection.” 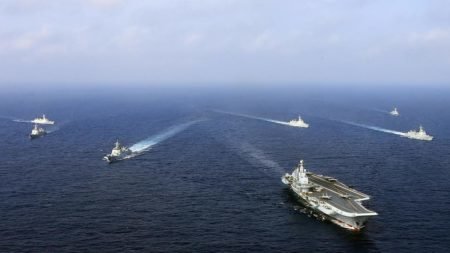 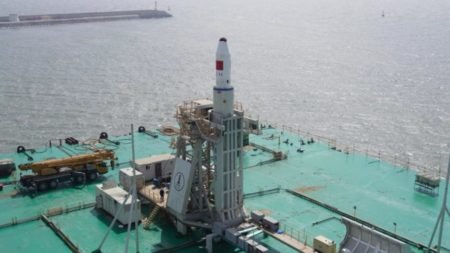 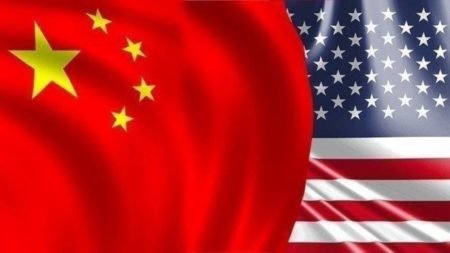 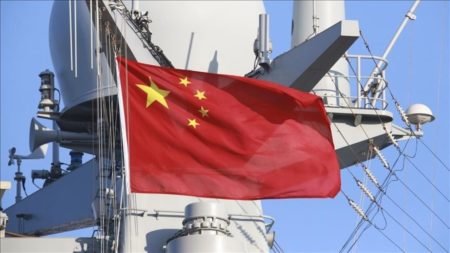